Russia snubbed by US in Syria chemical weapons probe 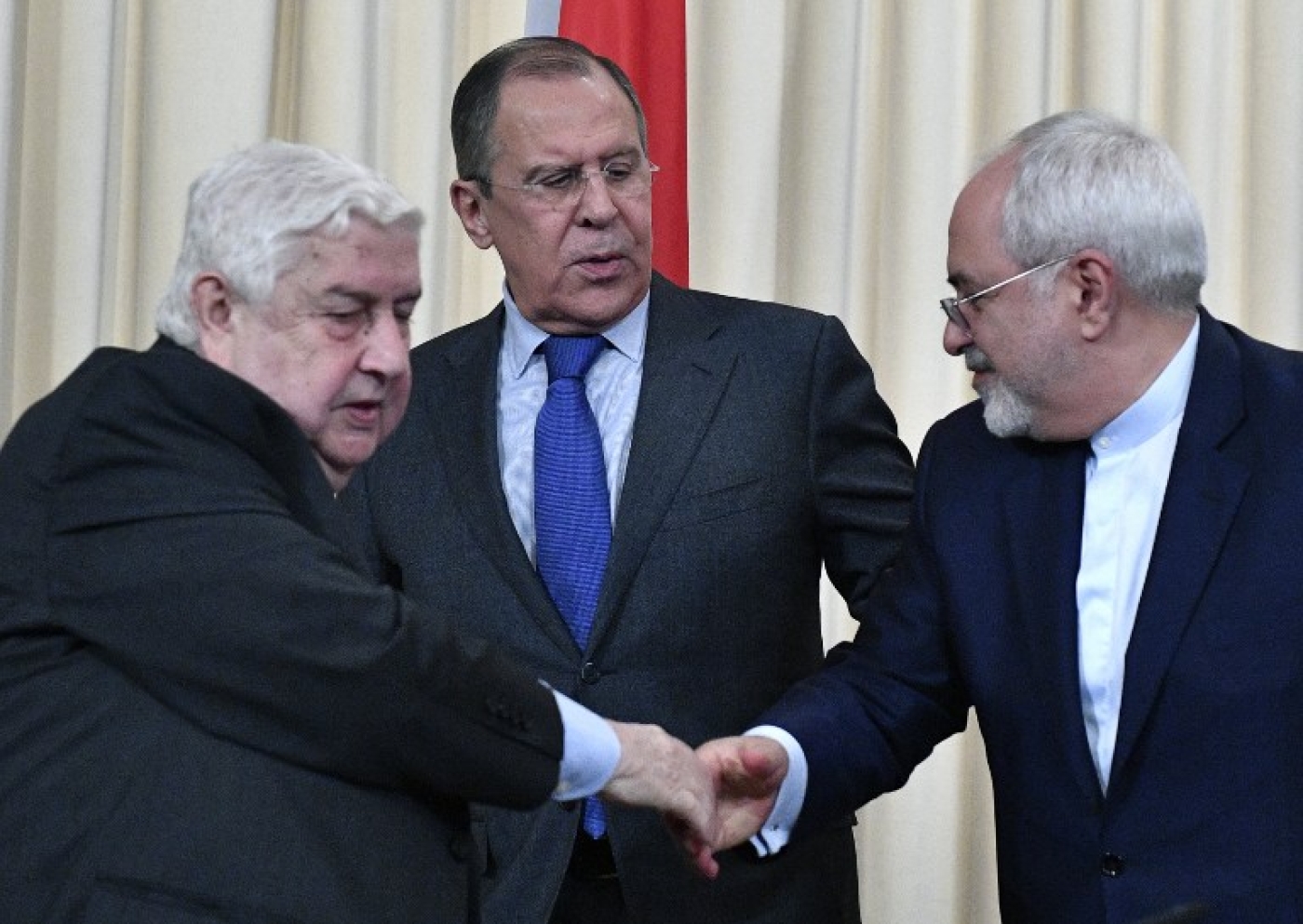 Russia has told the United States it regrets Washington's opposition to letting its inspectors take part in an investigation into an alleged chemical weapons attack in Syria earlier this month, the foreign ministry said on Friday.

It said Foreign Minister Sergei Lavrov spoke by phone to US Secretary of State Rex Tillerson and the two sides agreed to consider one more time an "objective investigation into the incident" under the aegis of the Organisation for the Prohibition of Chemical Weapons (OPCW).

The US State Department said that during the call Tillerson reiterated to Lavrov his support for the OPCW's existing investigative mechanism. They also discussed a range of issues, including those covered during Tillerson's 11-12 April visit to Moscow, the department said in a statement.

The United States has accused the Syrian army of carrying out the alleged 4 April attack, an incident in which scores of people died from poison gas, and it responded by launching cruise missiles against a Syrian air base.

Russia has defended its ally Damascus and blamed the incident on rebels fighting the government of President Bashar al-Assad.

The episode added to a long list of disputes between the two countries and has dashed Russian hopes that ties might improve with Donald Trump in the White House. Trump said last week that relations with Moscow "may be at an all-time low".

Referring to another irritant in the relationship, the Russian ministry said Lavrov called on Tillerson to hand back "Russian diplomatic property in the USA unlawfully confiscated by the Barack Obama administration".

Former President Obama expelled 35 suspected Russian spies in December and ordered the Russians to depart two countryside vacation retreats outside Washington and New York that he said were linked to espionage.

The ministry said the parties had agreed to launch a working group soon "to seek ways to get rid of irritants in bilateral relations".

This followed the global chemical arms watchdog's decision on Thursday where it "overwhelmingly" rejected a Russian-Iranian move to launch a new investigation into the suspected chemical attack in Syria, delegates said, backing the probe already underway.

"The #OPCW executive council has overwhelmingly rejected the Russian and Iranian decision," the British delegation to the watchdog said in a Tweet.

The draft decision put forward by Moscow and Tehran - and obtained by AFP - had called for a new investigation by the OPCW "to establish whether chemical weapons were used in Khan Sheikhun and how they were delivered to the site of the reported incident".

But it ignored that the body, based in The Hague, is already investigating the incident in the rebel-held town in Idlib province, which left 87 dead, including many children.

The draft had also called for investigators to visit the Shayrat airbase - bombed by the United States after the attack - to "verify allegations concerning the storage of chemical weapons" there.

But the Russian move had "attempted to undercut" the OPCW's existing fact-finding mission (FFM), the British delegation said in its tweet.

"Needless to say - #OPCW FFM investigation continues" and "the UK fully supports it," it added.

The move came as OPCW head Ahmet Uzumcu said Wednesday that "incontrovertible" OPCW test results had shown sarin gas or a similar substance were used in the incident.

Samples from three people killed in the attack and seven survivors analysed at four OPCW-designated laboratories "indicate exposure to sarin or a sarin-like substance," said Uzumcu.

Western nations have accused the Syrian regime of carrying out the suspected air strike, but Moscow, Assad's closest ally, has sought to clear the regime of blame.

"Syria has been accused without any proof of being responsible for using chemical weapons," Russian Ambassador Alexander Shulgin told AFP.

"Russia is being accused of covering up Syria's use of chemical weapons. These accusations are baseless and groundless."

He also accused the OPCW of not being "pro-active enough".

"Ten days after the incident they have not yet started with the real investigation. They have not been to the site."

But the Russian-Iranian move for a new inquiry raised hackles at the OPCW executive council meeting this week.

The fact-finding team "deserves our full confidence," the Belgian representative to the OPCW told the meeting on Wednesday.

"We don't see the need to put in place a new structure."

The draft decision had also sought to urge member states to "provide national experts for participation in the investigation".

That would have enabled Moscow to deploy its own experts alongside the OPCW's independent teams in a bid "to discredit the results" so far, one source close to the discussions told AFP.

In an unprecedented step, the OPCW's executive council in November condemned Syria's use of toxic weapons, the council's first public condemnation of a member of the Chemical Weapons Convention.

It came after a joint UN-OPCW investigation concluded in October that the Syrian air force had dropped chlorine barrel-bombs from helicopters on three opposition-held villages in 2014 and 2015.

Islamic State jihadists were also found to have used mustard gas in August 2015 in Syria.

Russia last week vetoed a UN draft resolution condemning the 4 April alleged attack and demanding the Syrian government cooperate with an investigation, blocking Security Council action against its ally for an eighth time.