President Vladimir Putin on Wednesday pushed for "de-escalation zones" in Syria, saying both Russia and Turkey wanted to bolster the failed truce in the war-ravaged country.

"We both proceed on the basis that - and this is our common position - the creation of safe zones should lead to further pacification and cessation of hostilities," Putin told a news conference alongside Turkish counterpart Recep Tayyip Erdogan.

Putin said the proposed safe zones in Syria should become no-fly areas if fighting on the ground stops entirely.

"Ultimately this process should lead to the complete restoration of the country's territorial integrity," Putin said, speaking in the Black Sea resort of Sochi.

The plan to create "de-escalation zones" was set to be discussed at fresh Syria peace talks in the Kazakh capital Astana on Wednesday but rebels suspended their participation in protest at air strikes on civilians.

Putin said he had discussed the plan and other ways to boost the ceasefire in Syria with US President Donald Trump in a phone call on Tuesday.

"As far as I can tell, the American administration supports these ideas," Putin said.

Erdogan said that the plan to create such a zone in Syria's Idlib province had been raised during talks with Putin.

"I hope that the de-escalation (there) will continue to be maintained," Erdogan said.

The Kremlin strongman did not elaborate on how the safe zones would be controlled, saying this was "an issue for separate talks."

An Arabic-language version of the proposal drafted by Russia obtained by AFP calls for the creation of such zones in rebel-held territory in the northwestern province of Idlib, in parts of Homs province in the centre, in the south, and in the opposition enclave of Eastern Ghouta near Damascus.

The aim is to "put an immediate end to the violence" and "provide the conditions for the safe, voluntary return of refugees" as well as the immediate delivery of relief supplies and medical aid, the document said. 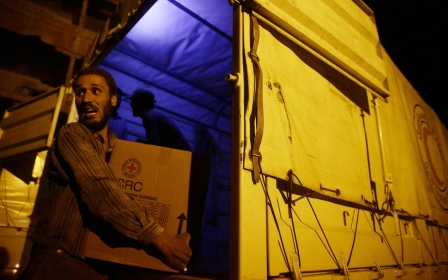 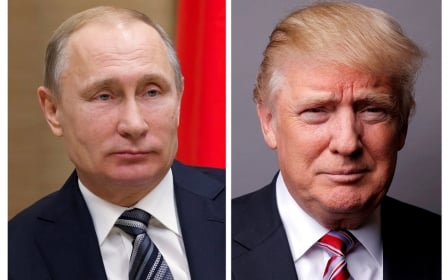