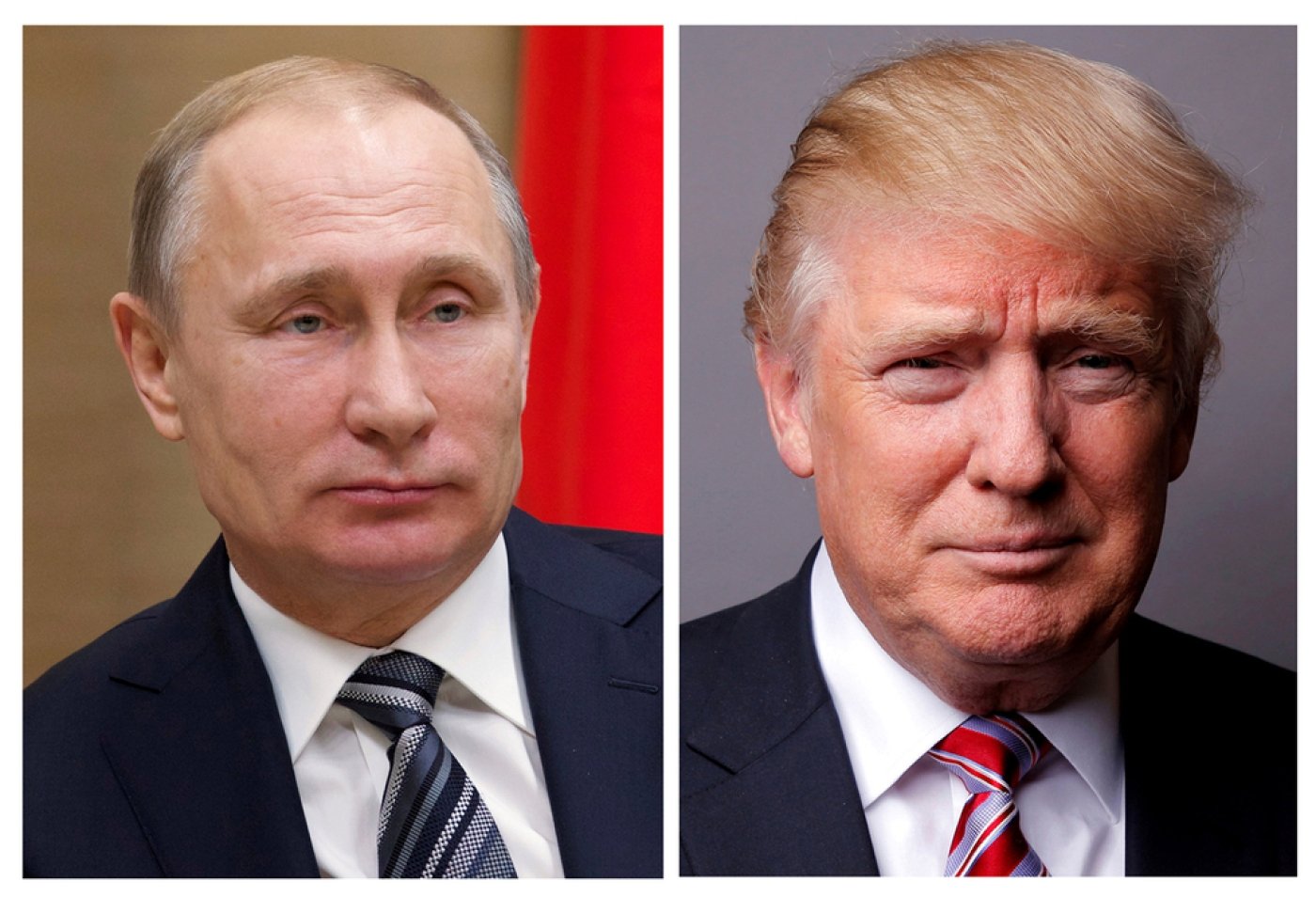 Donald Trump and Vladimir Putin discussed steps to ease Syria's civil war and a possible first face-to-face meeting, during what the White House described as a "very good call" on Tuesday.

The US and Russian leaders spoke by telephone, focusing on the six-year-old Syrian conflict, which has pitched Moscow and Washington into rival camps.

The White House said the two leaders agreed that "all parties must do all they can to end the violence" in Syria and that Trump and Putin also discussed working together against Islamic militants throughout the Middle East.

"The conversation was a very good one, and included the discussion of safe, or de-escalation, zones to achieve lasting peace for humanitarian and many other reasons," a White House statement said.

The two leaders also discussed having their first face-to-face meeting on the sidelines of the G20 summit in Hamburg 7-8 July, the Kremlin said.

#Trump & #Putin talked about #Syria today & focused on issue of “safe”/“de-escalation” zones across the country.

Trump's decision to launch 59 cruise missiles against a Syrian airfield on 4 April in retaliation for a chemical weapons attack angered the Russians and led to some bitter exchanges between the two governments.

The previous time Trump talked to Putin was on 3 April, when Trump offered his condolences after an attack in St Petersburg killed 11 people.

The White House statement said Washington will send a representative to Syrian cease-fire talks in Astana, Kazakhstan, on Wednesday and Thursday.

"They also discussed at length working together to eradicate terrorism throughout the Middle East. Finally, they spoke about how best to resolve the very dangerous situation in North Korea," the statement said.

The US is still investigating the Kremlin’s interference in the US presidential election last year and alleged links of collusion between campaign officials and Russian operatives. 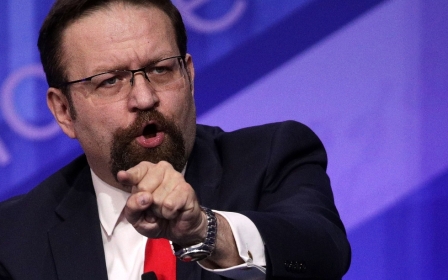