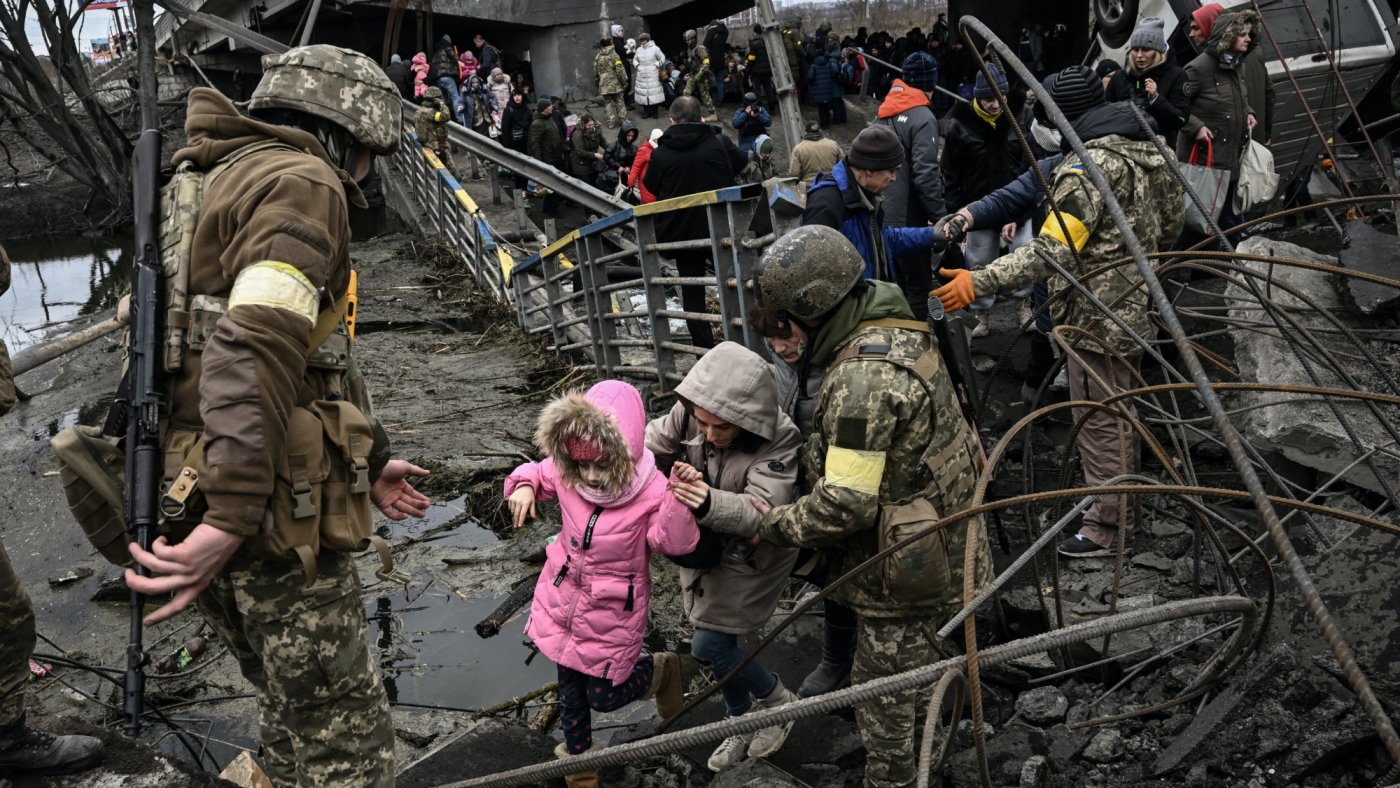 People cross a destroyed bridge as they evacuate the city of Irpin, northwest of Kyiv, during heavy shelling and bombing on 5 March 2022 (AFP)
By
MEE and agencies

The president of Sultan Suleiman Mosque Foundation on Saturday denied reports that the Turkish mosque in Mariupol sheltering at least 80 civilians had been shelled by Russian forces, contradicting reports by the Ukrainian government.

"A bomb dropped 700 metres away from the mosque, but we are fine," Ismail Hacioglu told Turkish News Portal.

"There is no electricity, water or gas in the city, while we had stored 25 tonnes of water... We're doing our best to offer shelter for our citizens."

He added that it was too dangerous to evacuate as the city remains under heavy shelling, but that Russia has allowed the passage of buses to collect Turkish citizens in Mariupol.

Hours earlier, the foreign ministry said in a tweet that "the mosque of Sultan Suleiman the Magnificent and his wife Roxolana (Hurrem Sultan) in Mariupol was shelled by Russian invaders," without saying whether anyone had been killed or wounded.

"More than 80 adults and children are hiding there from the shelling, including citizens of Turkey."

Following reports of the alleged shelling, the relatives of Turkish citizens sheltering in the mosque began sharing the details of their loved ones online, but, due to failures of mobile and internet networks in Mariupol, Turks stuck inside the city have been unable to contact home.

Ukraine has accused Russia of indiscriminately bombing the city and a blockade that has left thousands trapped in Mariupol. Russia denies the claims and blames Ukraine for the delays in evacuations.

On Friday, Piotr Andryushchenko, an adviser to the mayor of Mariupol, wrote on Facebook that shelling was ongoing in the direction of the mosque.

"Does Mr Erdogan know that in minutes the [shelling] can destroy 86 of his fellow citizens?" he wrote, referring to the Turkish president.

"Will the leader of the nation calmly observe the inhumane destruction of Turkish citizens, limiting himself to the guarantee of meaningless negotiations between the Russian Federation and Ukraine?"

Turkey also confirmed on Friday that it had begun evacuating its embassy in Kyiv.

Ankara has been engaged in helping its citizens leave Ukraine since the beginning of Russia's full-scale invasion on 24 February. Foreign Minister Mevlut Cavusoglu has said 13,719 citizens have so far been evacuated from the country.

Negotiations have been underway between Russia and Ukraine to open a humanitarian corridor to allow safe passage for those trapped in Mariupol, but there has so far been no success.

At least 1,582 civilians in Mariupol have been killed as a result of Russian shelling and a 12-day blockade, the city council said in an online statement on Friday. It was not possible to verify casualty figures.

The situation in Mariupol remains "desperate," according to Doctors Without Borders, with no water or heating and as it runs out of food.

"Hundreds of thousands of people... are for all intents and purposes besieged," Stephen Cornish, one of those heading the medical charity's Ukraine operation, told AFP.

The Sultan Suleiman mosque was built in 2005 by a Turkish businessman. Its imam is appointed by Turkey's Directorate of Religious Affairs. However, its needs are met by the city's Muslims.

Yusuf Selman Inanc has contributed to this report. 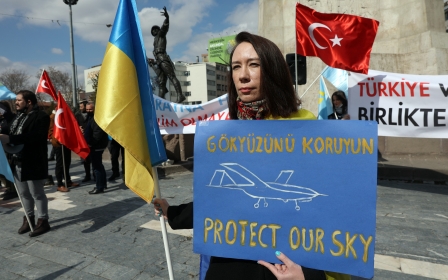 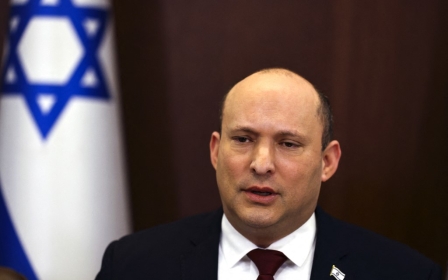 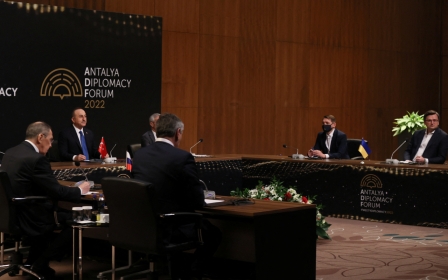