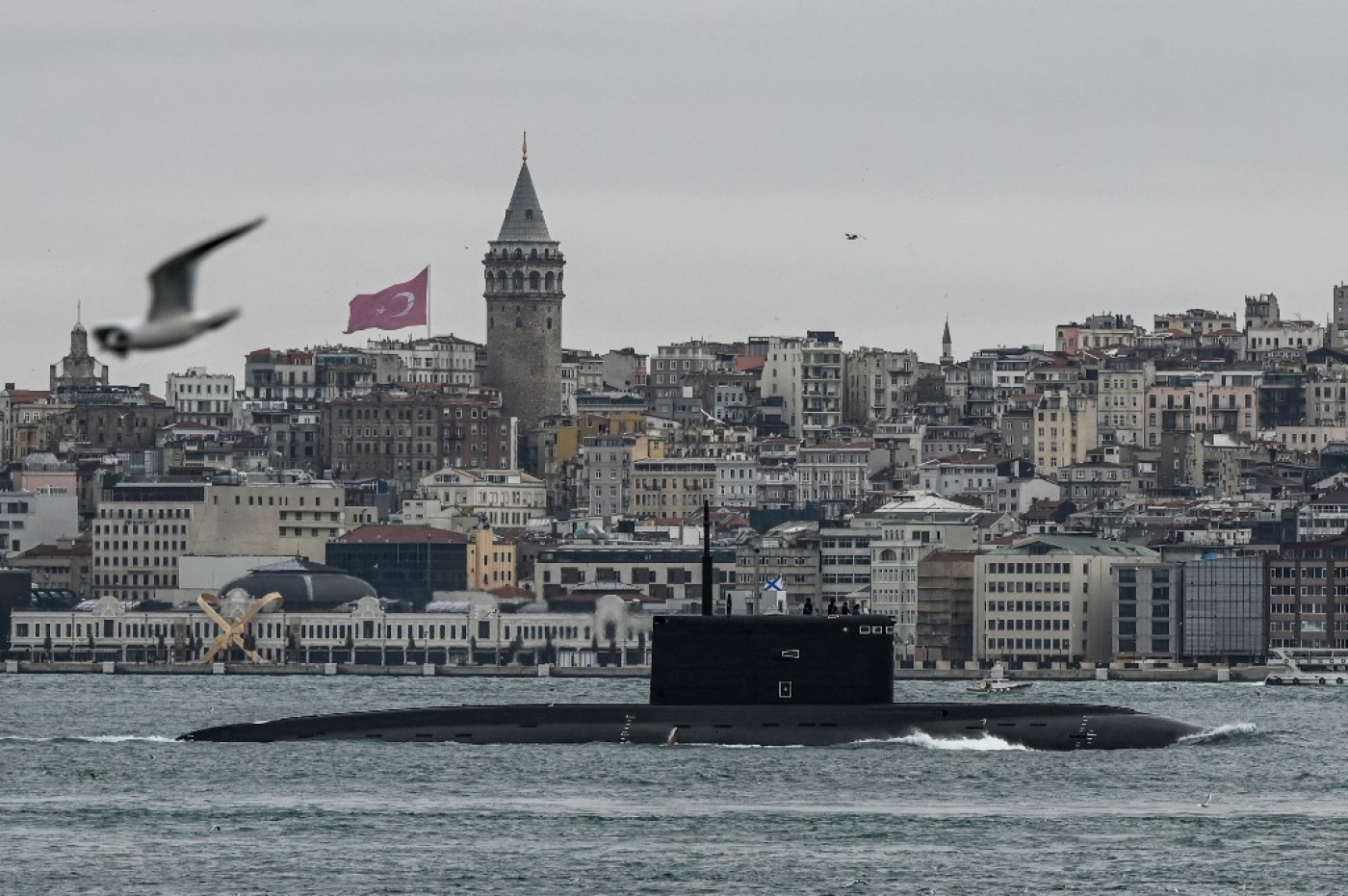 Turkey is set to implement an international pact that could ban both Ukrainian and Russian warships from passing through the straits connecting the Black Sea to the south, Turkey's top diplomat has announced.

Foreign Minister Mevlut Cavusoglu, speaking to CNN Turk live on Sunday, said Turkey had decided that the invasion of Ukraine and the resulting fighting constituted "war".

"It's no longer a military operation but a state of war," Cavusoglu said, in a rhetorical shift that opened a path to trigger the 1936 international treaty concerning the Black Sea straits.

"In this case, of course, whichever of them, it can be Russia or Ukraine, we apply the Montreux agreement," he said.

Under the Montreux Convention, Turkey has control over the Dardanelles and Bosphorus straits that connect the Mediterranean and Black seas and can limit the passage of warships during wartime or if threatened.

Turkish Foreign Minister says even the Russian Black Sea fleet who can cross the straits under the convention shouldn’t join the war.

But it looks imminent

Turkey began referring to the Russian invasion as a "war" only on Sunday, with President Recep Tayyip Erdogan and other officials using the term "military operation" before that.

Still, Cavusoglu on Sunday stressed that even under the treaty, both countries still have the right to move vessels back to their home ports in the Black Sea.

"There shouldn’t be abuses," he said. "[A ship] shouldn’t join the war after crossing the strait saying that it would go to its [home] base and passing through the Bosphorus."

Ukraine had been calling for Turkey to trigger its powers under the Montreaux Convention for days. On Saturday, a tweet posted by Ukraine President Volodymyr Zelensky caused widespread confusion over the issue, as he appeared to thank President Erdogan for banning the Russian passage of warships through the Black Sea.

A senior Turkish official told Middle East Eye that Erdogan had not made such a commitment to Zelensky, contradicting Zelensky's statement, which was posted following his telephone conversation with Erdogan.

I thank my friend Mr. President of 🇹🇷 @RTErdogan and the people of 🇹🇷 for their strong support. The ban on the passage of 🇷🇺 warships to the Black Sea and significant military and humanitarian support for 🇺🇦 are extremely important today. The people of 🇺🇦 will never forget that!

The New York Times suggested that Zelensky may have made a grammar mistake common among Ukrainian speakers, since the language has no articles, and that he may have meant to say "a" ban rather than "the" ban in his English language post. 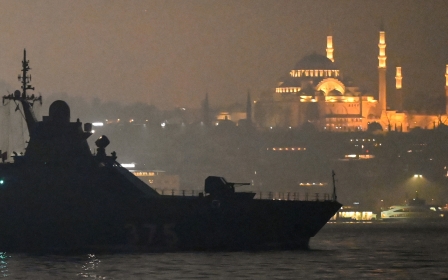 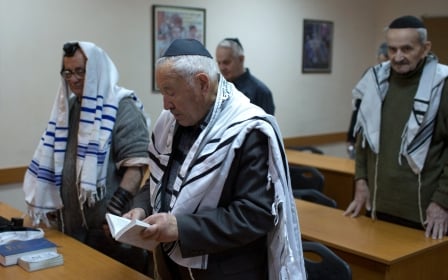 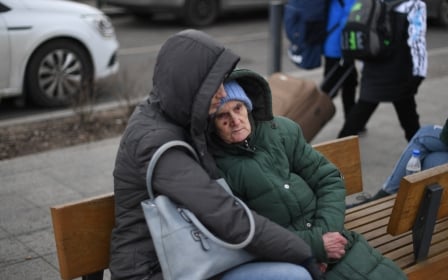