US lawmakers grow impatient with Israel over Ukraine stance 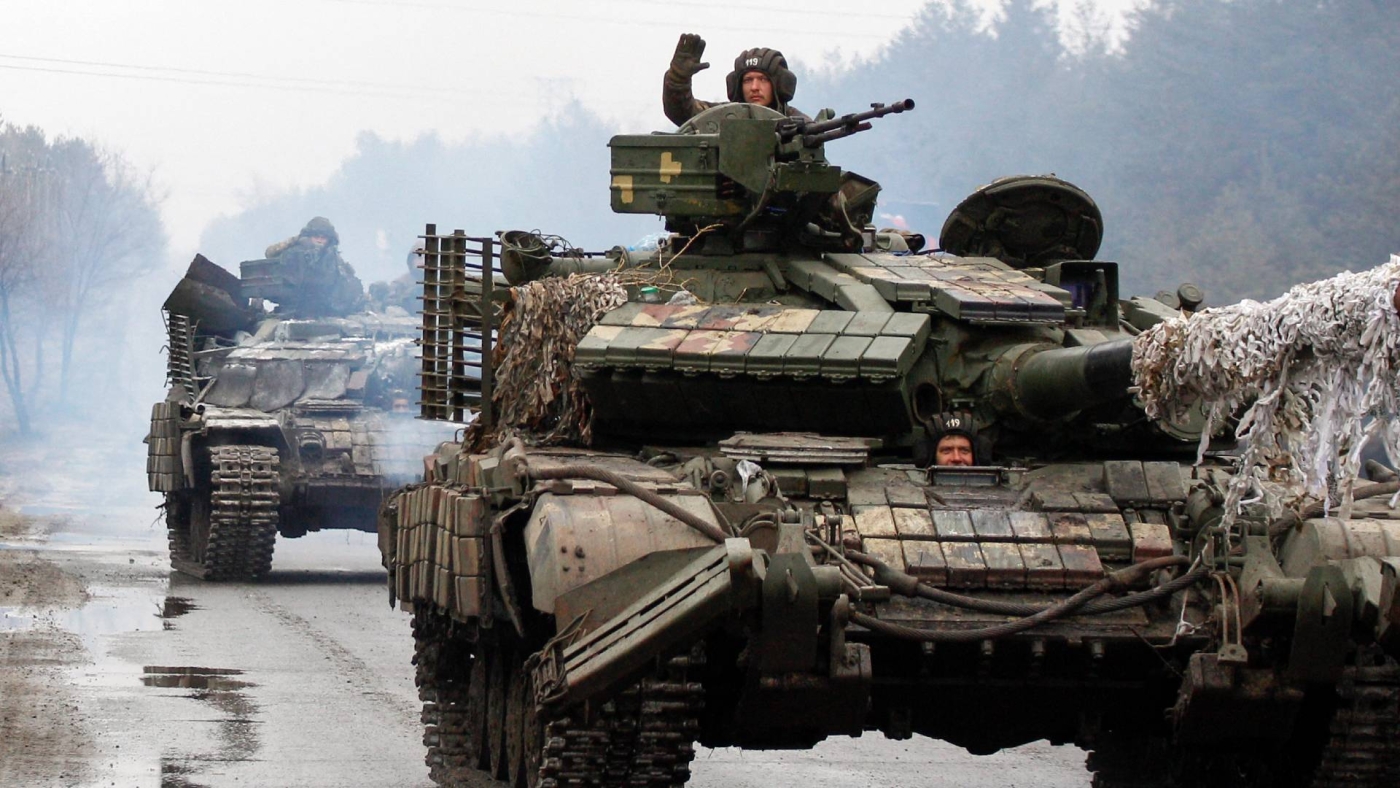 US lawmakers, as well as officials who served in previous administrations, have expressed increasing impatience with Israel's attempts to support Ukraine without alienating Russia, arguing that anything less than full support for Kyiv falls well short of what is expected from them.

Former US Defence Secretary William Cohen, who served under President Bill Clinton, said he was "deeply disappointed" with Israel's failure to join in line with the US, which has imposed a vast array of sanctions on Moscow.

"Now it comes down to: Are you with the Russians or are you with the United States and the West? They do have to make a decision here," Cohen, who also spent decades in the House and Senate as a Republican, told CNN on Tuesday.

"We have been with them, we have provided financing for the Iron Dome, for the Arrow missile system and so much other military equipment, and billions of dollars economically."

Israel is a close ally of the US, yet has not supported the US over Ukraine. “I’m deeply disappointed that they have not supported the United States,” says former US Defense Secretary William Cohen. “They do have to make a decision here.” pic.twitter.com/nIYzxKHHPL

He did, however, acknowledge Israel's "conflict of interest" related to Syria, where Russia largely controls the airspace and coordinates with Israel, allowing Tel Aviv to launch hundreds of air strikes aimed at preventing Iran from taking advantage of the country's chaos in the aftermath of the decade-long civil war, according to numerous reports.

Republican Senator Lindsey Graham, one of the most pro-Israel lawmakers in Washington, also criticised Israel, saying he was "very dissappointed" to hear of Israel declining to sell Stinger missiles to Ukraine following a direct plea from Ukrainian President Volodymyr Zelenskyy to Israeli Prime Minister Naftali Bennett.

"Ukraine asked Israel - no bigger fan of Israel than Lindsey Graham - for Stingers, and apparently Israel said no," the senator said, referring to the US-made anti-aircraft missiles. "So I'm going to get on the phone with Israel - you know, we stand up for Israel with the Iron Dome."

Before the invasion, Israel denied a Ukrainian request for the Iron Dome's short-range missile interceptor, according to Israeli news website Ynet. 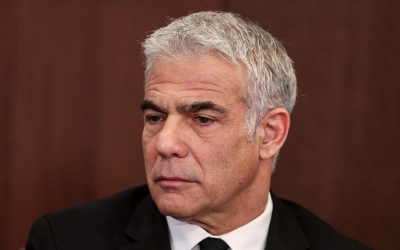 But Ukraine's ambassador to Israel, Yevgen Korniychuk, said the system had "not been discussed" and that "Russia uses completely different weapons from the Palestinians so Iron Dome would probably not help us".

Still, Korniychuk on Tuesday confirmed Ukraine had requested weapons from both Israel and other western allies, adding that Kyiv was hopeful of support, despite being denied by Israel.

When asked for comment on Israel’s reported rejection of Ukraine's request for Stingers and its attempts to maintain neutrality, the State Department told Haaretz to refer "to the government of Israel to speak to its defense transfers".

Israel has, by and large, stopped short of condemning Russia or Russian President Vladimir Putin over the decision to invade Ukraine.

The same day Zelenskyy asked Bennett to lead mediation efforts between the two countries, Israel refused to join 87 countries in backing a US-led resolution at the UN Security Council - a decision over which the US ambassador to the UN Linda Thomas-Greenfield expressed disappointment.

Still, Israel on Wednesday voted in favour of another UN resolution in the General Assembly that did condemn Russia, the strongest stance the country has taken against Moscow thus far.

On Monday, the US ambassador to Israel, Tom Nides, said he "had hundreds of conversations with Israeli officials about what they can do and how they should do it" in regards to the conflict in Ukraine. 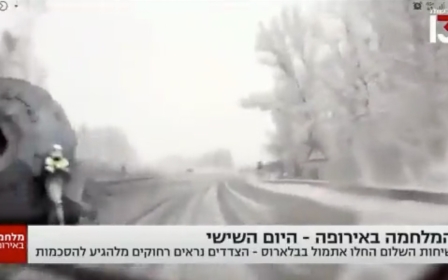 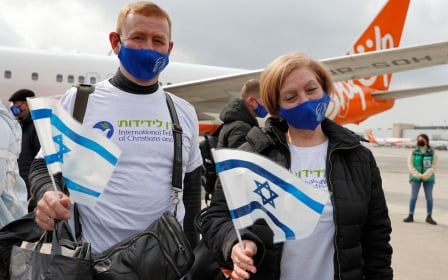 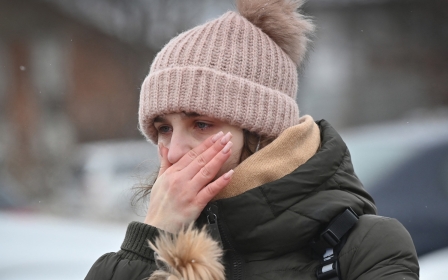