Oleg Deripaska, a Russian aluminium tycoon, has been sanctioned by the United States, European Union and Britain 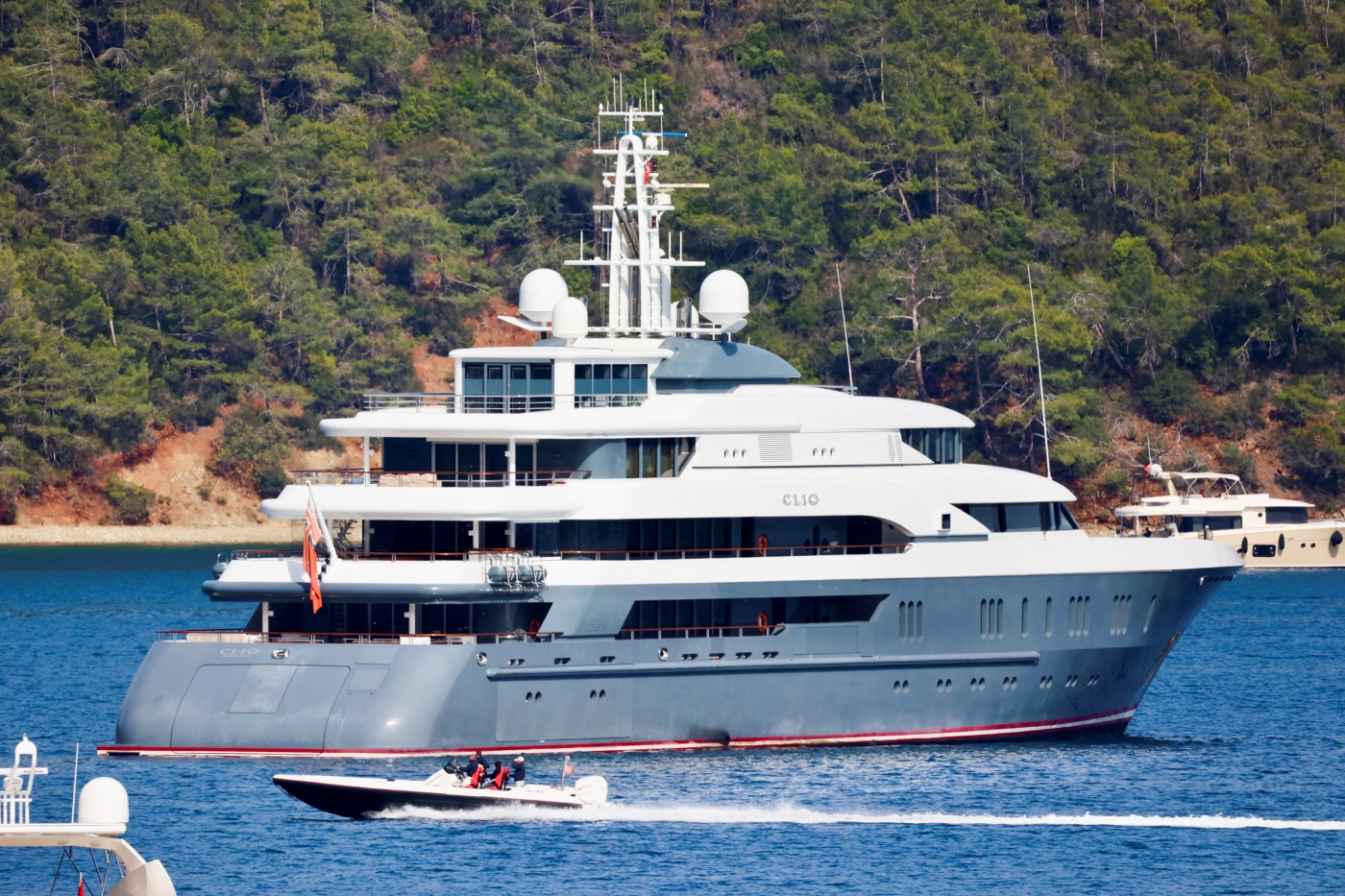 Clio, a yacht linked to Russian aluminum tycoon Oleg Deripaska, is pictured in Gocek Bay off southwestern resort of Gocek, Turkey, on 16 April 2022 (Reuters/File photo)
By
MEE and agencies

A yacht linked to a Russian aluminium tycoon arrived in a bay near the southwestern Turkish resort of Gocek on Saturday, as more Russian billionaires head for Turkey to flee western sanctions over Russia's invasion of Ukraine.

Oleg Deripaska, founder of Russian aluminium giant Rusal, has been sanctioned by the United States, European Union and Britain. He has previously called for peace.

A Reuters witness saw the 73-metre yacht Clio arrive off the coast of Gocek in the Aegean coastal province of Mugla on Saturday. The Cayman Islands-flagged vessel remains in a bay off Gocek. 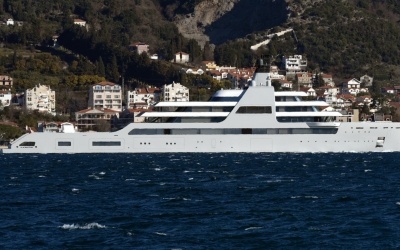 The arrival of Clio in Turkish waters comes after two superyachts linked to Russian billionaire Roman Abramovich, who made a surprise appearance at Ukraine-Russia peace talks in Istanbul this month, docked in Turkish ports.

World governments are seeking to isolate President Vladimir Putin and his allies over Russia's invasion of Ukraine, which the Kremlin calls a "special military operation".

Nato member Turkey shares a maritime border with Ukraine and Russia in the Black Sea, has good ties with both and mediates in the conflict. It has supported Kyiv, but also opposed sanctions on Moscow, including measures against Russian billionaires.

Ankara relies heavily on Russian energy imports and tourists and has emerged as a safe haven for Russians fleeing sanctions, and many have invested in Turkish property.

On Friday, a Ukrainian diplomat said Ukraine is working with Turkey for more support and understands - though it is not happy with - the reality of Ankara's parallel ties to Moscow. 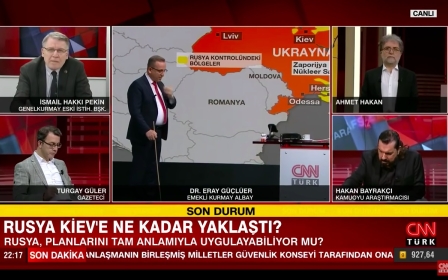 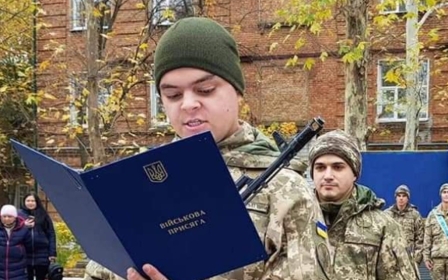 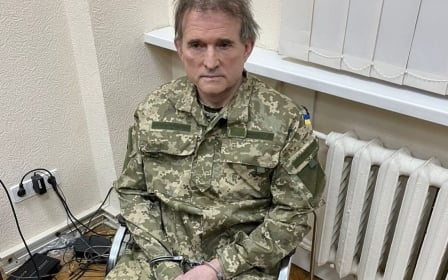