The former leader's son is also under investigation for distributing land mines and weapons, and bringing foreign mercenaries to fight during the 2011 uprising 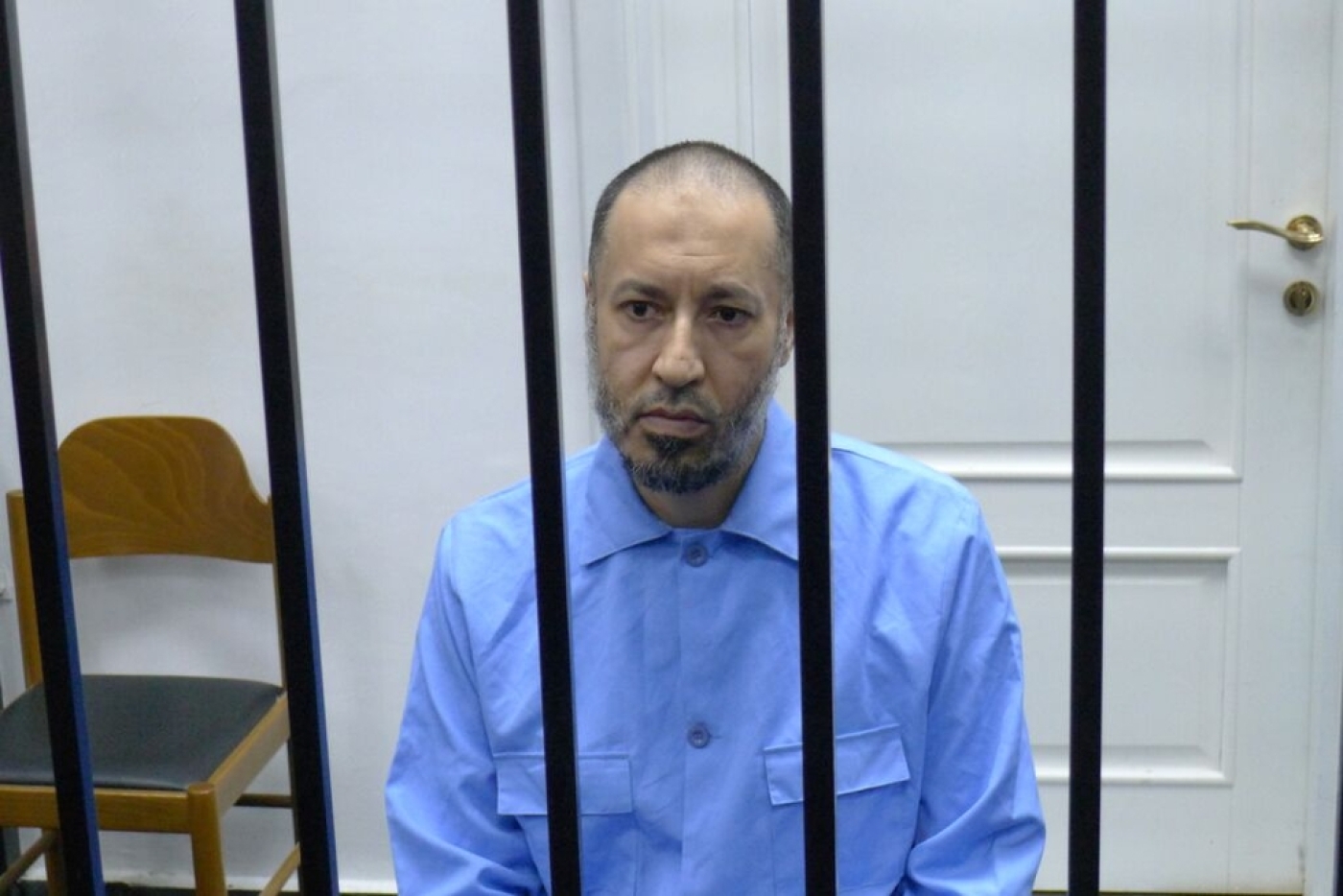 Saadi Gaddafi, the football-mad son of former Libyan leader Muammar Gaddafi, appeared in court on Sunday charged with murdering a Libyan footballer in 2005.

Saadi, 42, who looked pale, spoke only to confirm his name but has pleaded not guilty to the charge. His principal lawyer Ahmed Nashad requested more time to prepare the defence and acquire further documents relating to the death of Bashir Al-Riani, a former footballer and coach with Tripoli’s Al-Ittihad football club. The hearing was adjourned, after less than an hour, until 6 December.

The only people who attended the trial, apart from lawyers, journalists and prison staff, were six family members of Al-Riani, who Saadi is alleged to have killed on 23 December 2005.

“It is impossible to describe how we feel today. We have waited such a long time for justice,” one female relative told Middle East Eye. “But we will not be satisfied until Saadi is executed for this crime.”

Under Libyan law, the death penalty can be given to a defendant if he is found guilty of first degree murder, said head of investigations for the General Attorney’s Office, Sadiq Al-Sour. He added, however, that if a close family member of the victim forgave the accused, the sentence could be reduced to life imprisonment. But Al-Riani’s family was adamant that there would be no forgiveness, insisting that the only justice for them would be for Saadi to face execution.

“It was not an accident, it was murder and we are sure he is guilty,” the female relative said. “And even if he didn’t actually kill Bashir, Saadi is responsible because, back then, he was in charge of everything and did nothing to stop other ill-treatment.” She claimed that, before his death, Al-Riani had received numerous threats, and had been beaten, and chased by dogs on several occasions.

Although they were happy to talk to the press, Al-Riani’s relatives did not wish to give their names.

In an interview with Human Rights Watch (HRW) in September, Saadi said he was accused of killing his friend. “There was no such thing as friendship with the old regime. They owned us,” Al-Riani’s female relative said.

One of Al-Riani’s cousins explained that the football coach had failed to come home on the night of 23 December and the family had no idea he was dead until three days later, when a local hospital telephoned to say his body had been found dumped in a street.

“The body was in terrible shape, with a deep wound in his side,” he said. “Bashir’s face was unrecognisable - swollen and all different colours, although we don’t know for certain if this was because of beating or because he had been dead for three days.”

The family said they had pressed for an investigation at the time but, although a case was opened, it never led anywhere. “There was no justice under the old regime. The investigators just asked us lots of questions but didn’t seem to be actually working on the case,” the cousin said.

Al-Riani’s case was reopened after Saadi was extradited to Libya from Niger, where he had lived under house arrest since fleeing there during the 2011 Libyan uprising.

Since his extradition, Saadi has been held in solitary confinement in a windowless room, according to HRW. In a private interview with the organisation - the first since his extradition - he claimed that he had been intimidated and threatened under questioning. This claim appears to be supported by leaked video footage clearly showing Saadi being blindfolded and beaten on the soles of his feet during interrogation.

Although admitting he had been “terrorised”, Saadi declined to discuss any details with HRW.

The head of Hadba Prison, Khaled Al-Sharif, said that the prison’s previous director had been suspended because of these torture allegations.

Saadi also told HRW that he had not been allowed to meet with layers in private and claimed defence witnesses had been intimidated and were afraid of reprisals. There is no witness protection programme in Libya.

Nashad, the lawyer leading Saadi’s defence team of four, confirmed that guards had been present at all meetings with his client but said that this had not interfered with his ability to do his job.

Saadi is also being investigated for involvement in other crimes, Al-Sour said. These include distributing land mines and weapons, and bringing foreign mercenaries to fight during the 2011 uprising. Saadi is expected to stand trial separately for these crimes once the investigations have been completed.

On Sunday, Saadi appeared at Tripoli Appeals Court, a purpose built courtroom in the grounds of Hadba Prison, where inmates include many senior officials from the old regime. In July, the same court sentenced nine men to death, including Saadi’s brother Saif Al-Islam Gaddafi (sentenced in absentia) and Muammar Gaddafi’s former spy chief Abdullah Senussi, in a trial that was criticised by Amnesty International, HRW and the UN for failing to meet international fair trial standards.

Senussi and his seven co-defendants have lodged appeals against their sentences at the Tripoli Supreme Court. 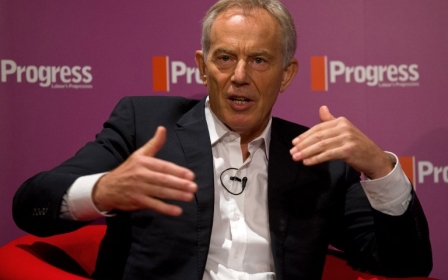