Only fighting - not the UN, nor the UN-backed government - will put pressure on parties in Libya to end their war, militia leader tells MEE 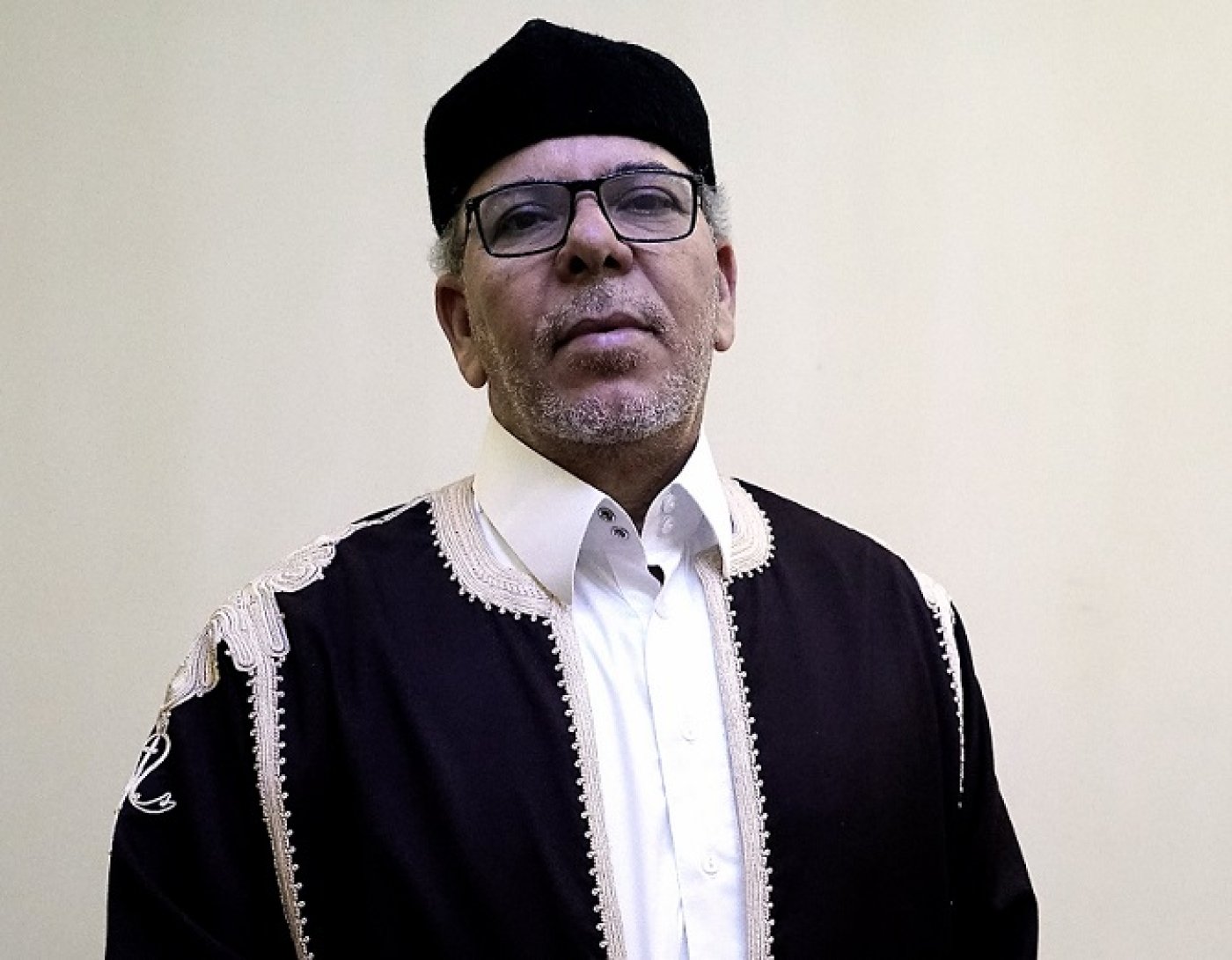 TRIPOLI - A high-profile Libyan militia leader who was sanctioned earlier this month by the US Treasury has compared himself to George Washington and defended the fighting that triggered his listing.

Salah Badi, a former army officer once locked up as a dissident, was a hero during the 2011 uprising against long-time Libyan leader Muammar Gaddafi, leading a Misrata militia to victory. He then won a seat in the country’s 2012 parliamentary elections.

George Washington was a militia guy ... and he made the US after the civil war. The US which is leading the free world was established by a militia guy. I am like him

But in recent years, after resigning his post and taking up arms as a militia leader, he is a figure who has divided opinion. Some see him as a force defending the country while others see him as a spoiler who is willing to take up arms when he doesn’t get his way.

As part of the Libya Dawn coalition, Badi fought against retired Gaddafi-era colonel Khalifa Haftar in Operation Dignity against what he called Islamist militias. The coalition captured Tripoli and the main airport was destroyed during fighting.

Since 2015, Badi has been based in Turkey, but he returned to Tripoli at the end of August to support an operation, originally launched by the Tarhuna Seventh Brigade, an armed militia from the southeastern Libyan town of Tarhuna, to seize control of the capital from a coalition of other militias accused of corruption.

“We call every free man to rise up to save the corrupt capital. Those who remain now have only two options: surrender or face their punishment,” he said in a video widely ciculated after his return.

“We will stand up against those who cause humiliation to the people of the capital. The corrupt are our enemies.”

On 19 November, the US Treasury sanctioned Badi, accusing him of undermining Libyan security by attacking groups aligned with the UN-backed Government of National Accord (GNA).

In a statement, the US Treasury said that Badi’s militia forces - the al-Samoud Brigades - used highly destructive Grad rockets in densely populated areas during month-long clashes in the capital Tripoli in September.

But in a wide-ranging interview with Middle East Eye this month, Badi dismissed the sanctions and defended his group’s actions in September as a wider effort to prevent Haftar from gaining more power.

While both militias aimed to oust the coalition that had taken hold of the capital, Tarhuna planned to force Haftar to work with the civil government afterwards. "But Haftar has another agency: he is preparing a coup," Badi told MEE.

So Haftar's militia was focused "to keep Tarhuna’s Seventh Brigade distant from the great Tripoli".

The US sanctions on Badi came after the UN Security Council’s Libya Sanctions Committee placed their own financial sanctions on the militia leader, a listing which requires all UN members to impose an asset freeze and travel ban.

Badi said his listing made it clear “that the UN is a media horn which [is] trying to clear criminals and distort other figures”.

'I don't trust the UN or what UN is doing. Due to this UN-backed government, Libya is deteriorating every day economically, politically, everything sucks'

Yet while Badi portrays himself as defending the country from militias, he himself is the leader of a militia and has been blamed for much destruction in the war-torn state. How can he reconcile the two, MEE asked.

"I am a patriot,” he responded. “George Washington was a militia guy and I told that to Americans I met, and he made the US after the civil war. The US which is leading the free world was established by a militia guy. I am like him.”

And fighting, he told MEE, is the only way that Libya’s problems will be solved.

Badi said he doesn’t see GNA head, Fayez al-Serraj, as a leader with any credibility or power.

“Serraj is only acting like the mayor of Tripoli as his decisions can’t reach other areas. The eastern part of Libya, the south and other western parts of Libya are not following his decisions,” he said.

"Serraj and others don't have a history of struggling for freedom against Gaddafi, even when the revolution had started," Badi said.

Badi pointed to his own credentials. While he was a pilot in Libya’s Air Force Academy, he was in charge of student affairs and said it was during this time that he was preparing a coup against Gaddafi. His name was put on a list of those banned from leaving the country.

"For me, I used to be an opponent to Gaddafi and I was prosecuted three times, I was charged twice [and given] 25 years of jail, and once a death sentence,” he said.

However, the death sentence was dropped, Badi said, because, at the time, Gaddafi's son Saif al-Islam's "Libya of Tomorrow" movement promised to grant pardons to many opposition figures, including him.

Neither the UN, nor GNA head Serraj, he said, will be able to remove the militias that have taken over government institutions and fuelled violence in the country.

The clashes in Tripoli in September, he said, showed that fighting is effective. Some of the institutions, for example, that had been previously controlled by militias were freed.

“Only the war can do that,” he said. “We gave them an opportunity and the UN didn’t play its role so I think the war is a manner of pressure on them.” 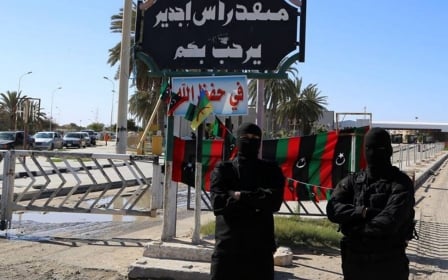 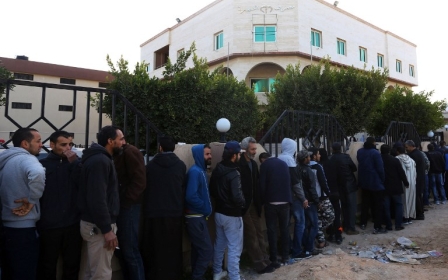 Libya Crisis
While Libyan officials were away, militias came out to pay 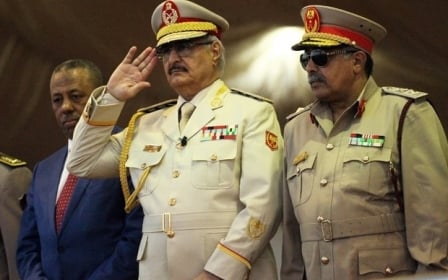