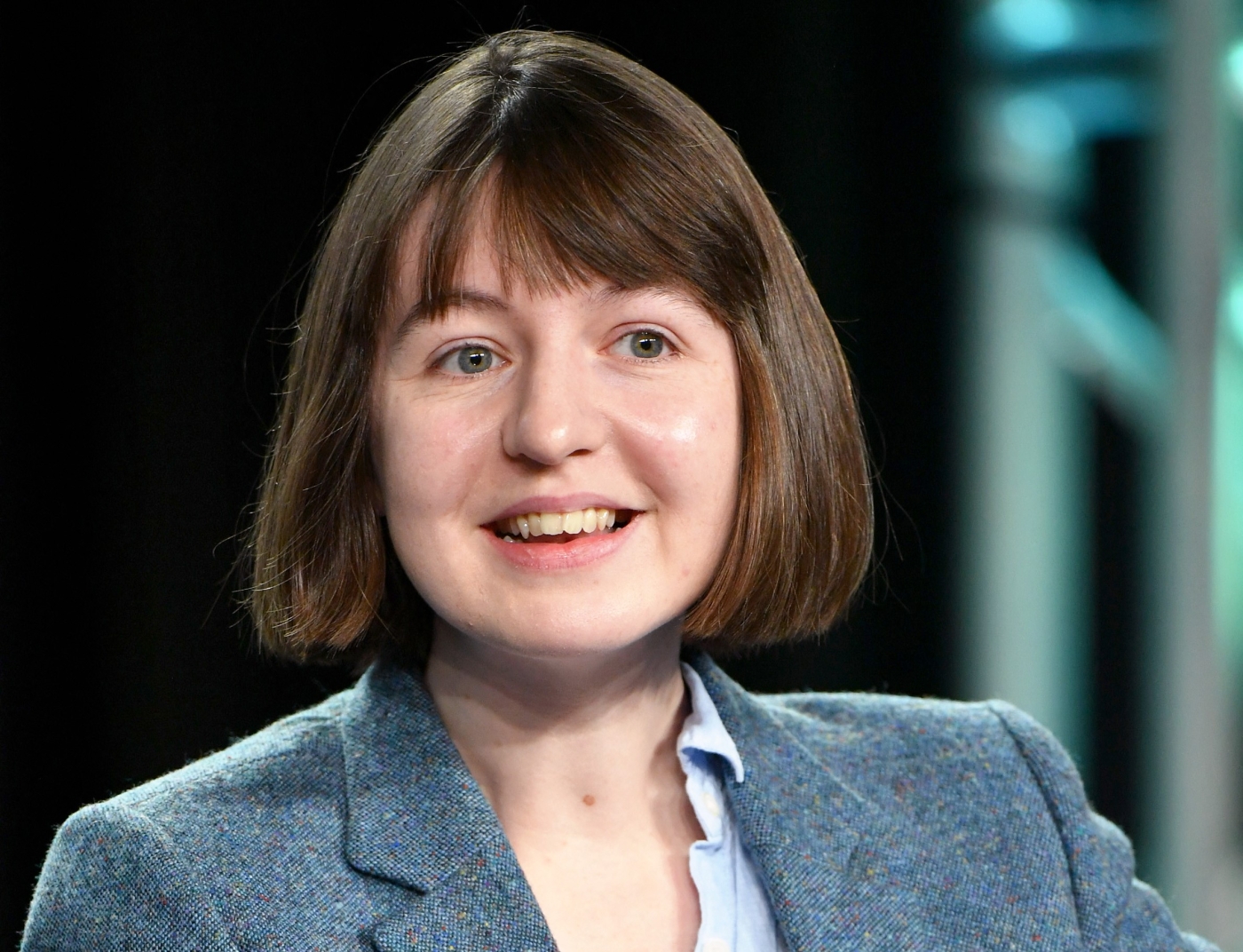 Israel’s foreign ministry has accused acclaimed Irish author Sally Rooney of “impeding peace” after she rejected the prospect of an Israeli publisher translating her latest novel due to her support for the Boycott, Divestment, Sanctions (BDS) movement.

Rooney, author of bestselling novel Normal People, rejected a Hebrew translation request of her new book Beautiful World, Where Are You? by Modan Publishing. Modan works in partnership with the Israeli government, producing and marketing books for the defence ministry.

The 30-year-old author explained in a statement that she had decided not to sell the translation rights to an Israeli-based publisher due to her support for an economic and cultural boycott of Israeli companies and institutions complicit in the violation of Palestinian human rights.

“I simply do not feel it would be right for me under the present circumstances to accept a new contract with an Israeli company that does not publicly distance itself from apartheid,” Rooney said.

In response, a spokesperson from Israel’s foreign ministry accused the author of being “narrow-minded” and “silencing opinion”.

“This is an unfortunate position that promotes narrow-mindedness and impedes peace, dialogue, or any meaningful change. Literature is a tool to promote dialogue and conversation,” the spokesperson told The Telegraph.

“There is something inherently flawed with an intellectual who refuses to engage in conversation, and instead supports the silencing of opinion.”

Nurit Tinari, director of the foreign ministry’s culture division, claimed that the boycott movement was “an illegitimate campaign that has been tainted with antisemitism since the day it was founded through to today.

“If Ms Rooney had only visited Israel and studied the situation in-depth, I believe that she would not have made such a discriminatory decision that excludes an entire group of people based on its place of residence and language.”

Several commentators and activists praised Rooney for her stance.

“God bless the Irish! They know oppression when they see it, because they’ve lived it... and they support Palestinian rights, because it’s about justice,” said James Zogby, founder of the Arab American Institute.

“BDS was crucial to ending apartheid in South Africa and it will be again in Israel and the [Occupied Palestinian Territories],” he tweeted.

Credit to Sally Rooney for taking a principled stand in support of Palestinian human rights. Solidarity with her in the face of bad faith attacks and misrepresentations.

In a lengthy statement on Tuesday, Rooney said that she was very proud to have her first two novels translated into Hebrew, but decided not to sell the rights to her third book to an Israeli-based publishing house. She cited Human Rights Watch and B’Tselem reports, which she said confirmed that “Israel’s system of racial domination and segregation against Palestinians meets the definition of apartheid under international law”.

full statement from Sally Rooney on choosing to boycott an Israeli publishing house, via her agent: pic.twitter.com/q3CMAG4NKT

The author added that she supported the BDS movement, and that she was “responding to the call from Palestinian civil society”.

“The Hebrew-language translation rights to my new novel are still available, and if I can find a way to sell these rights that is compliant with the BDS movement’s institutional boycott guidelines, I will be very proud to do so”.

Many on social media took issue with the way in which Rooney’s cultural boycott was being framed by media outlets, in what they perceived to be a false implication that the author was boycotting the Hebrew language.

It’s not Sally Rooney’s job to clarify her position *after* she’s been smeared by journalists.

It’s up to journalists to seek corroboration on what is a fairly outlandish accusation *before* they go around wrongly presenting an author as an antisemite.

“Will there be an apology to Sally Rooney from those who defamed her?” asked journalist Ronan Burtenshaw. “No. Because the story about her refusing to publish in Hebrew was a deliberate distortion designed to paint support for Palestinian human rights as anti-Semitic.”

On Tuesday, Act.IL, an Israeli-government backed app, was directing a “troll army” to influence the conversation around the story by liking and commenting on posts accusing Rooney of anti-Semitism.

“This is hateful behaviour at its finest, we must put an end to it! LIKE this Facebook comment saying that her decision reflects her antisemitic behaviour,” the app said, urging users to engage with a post by The Telegraph.

The app was used to influence the online conversation around Ben & Jerry’s decision to halt operations in illegal Israeli settlements, and the escalation in violence in Gaza in May. 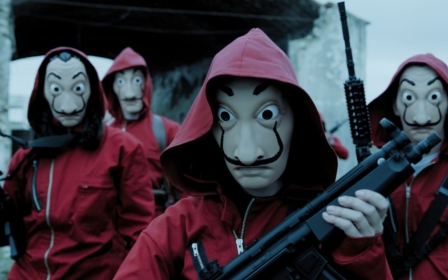 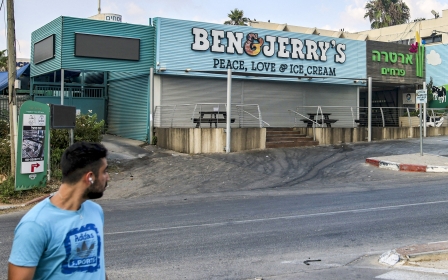