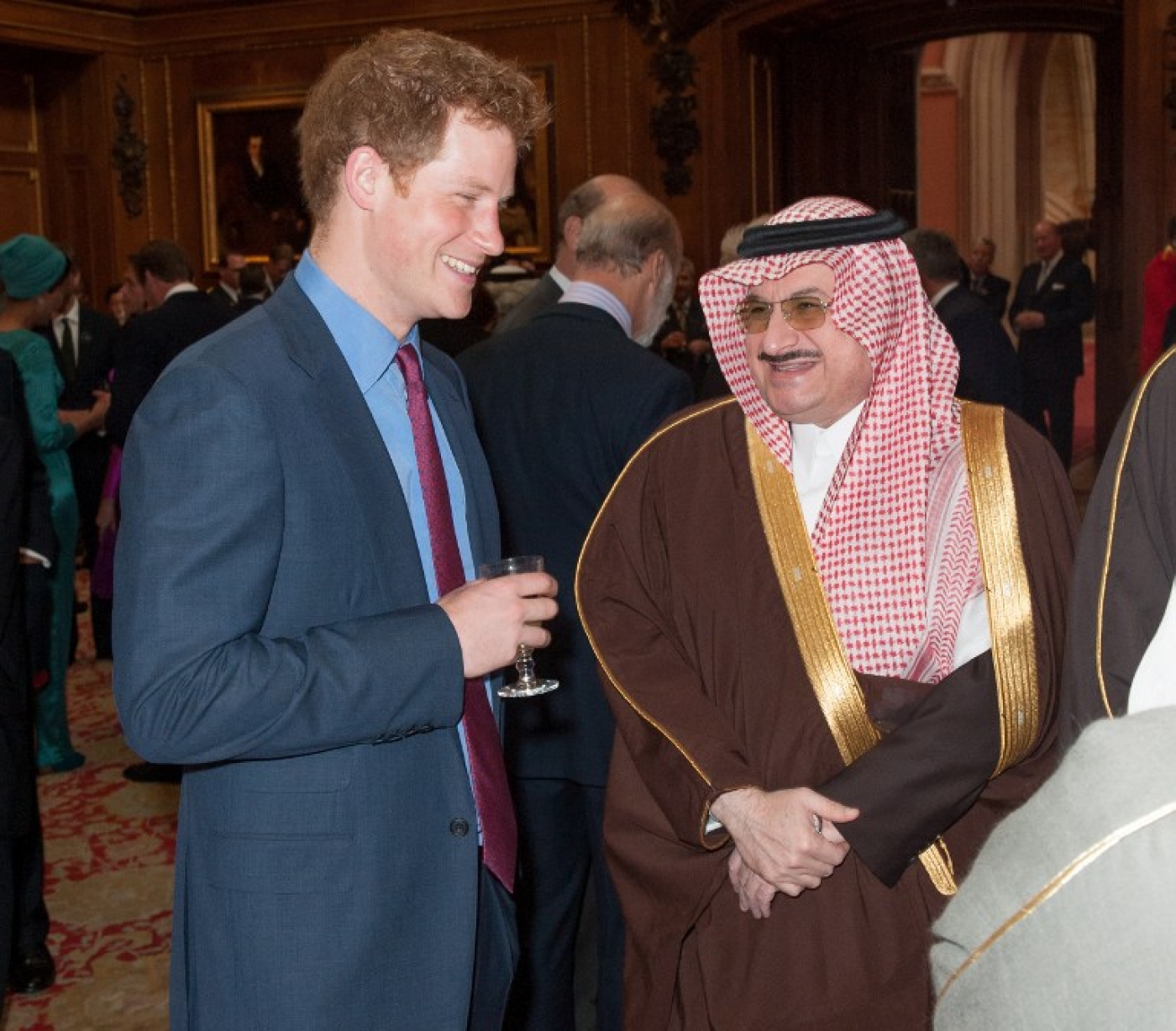 Abdulaziz, right, with British royal Prince Harry warned that criticism of Saudi Arabia in the UK could have "serious repercussions" for relations between the two countries (AFP)
By
MEE staff

Saudi Arabia's ambassador in London has warned that “alarming” recent critical coverage of the kingdom in the UK risks jeopardising commercial relations between the two countries and undermining their shared strategic interests.

Writing in the Daily Telegraph on Monday, Prince Mohammed bin Nawaf bin Abdulaziz Al Saud singled out Jeremy Corbyn, the new leader of the opposition Labour Party, for criticism, accusing him of showing a lack of respect over the collapse of a deal for the British government to advise Riyadh on prison form.

The UK's Ministry of Justice earlier this month cancelled the £5.9m ($9m) contract amid concerns about Saudi Arabia's human rights record and the case of Ali Mohammed al-Nimr, a young man sentenced to death for taking part in anti-government protests in 2011 and 2012 when he was 17.

Although the government did not give a reason for cancelling the contract, Corbyn had publicly called for the deal to be scrapped and has long been a vocal critic of Saudi Arabia's human rights record.

He also wrote to David Cameron, the British prime minister, to urge him to personally intervene to try to save the life of al-Nimr, who is due to be executed by beheading.

“If the extensive trade links between the two countries are going to be subordinate to certain political ideologies, then this vital commercial exchange is going to be at risk. We want this relationship to continue but we will not be lectured to by anyone.”

Abdulaziz said that Saudi commercial contracts with the UK were worth tens of billions of pounds and contributed to the livelihoods of more than 50,000 British families. He said Saudis also had an estimated £90bn ($138bn) in private business investments in the UK.

He also stressed Saudi Arabia's shared military and security interests and said it had helped foil al-Qaeda plots to attack the UK, but said recent weeks had seen an “alarming change” in the way the kingdom had been discussed.

“The importance of Saudi Arabia to the UK and the Middle East’s security, as well as its vital role in the larger Arab world as the epicentre of Islam, seems to be of little concern to those who have fomented this change,” he wrote.

“Yet it should be worrying to all those who do not want to see potentially serious repercussions that could damage the mutually beneficial strategic partnership that our countries have so long enjoyed.”

Abdulaziz also rejected criticism of what he called “disingenuous allegations” concerning alleged Saudi connections to al-Qaeda and the Islamic State group, as well as defending the kingdom's response to the Syrian refugee crisis and rebuffing claims that a royal convoy had contributed to the deadly stampede during last month's Haj in which thousands of pilgrims died.

“Just as we respect the local traditions, customs, laws and religion of Britain, we expect Britain to grant us this same respect. We do not seek special treatment, but we do expect fairness,” he wrote.

Saudi Arabia is regularly criticised by human rights groups with Amnesty International accusing the government of severely restricting freedoms of expression, association and assembly, and cracking down on dissent, arresting and imprisoning critics.

In its most recent report, Amnesty raised concerns that human rights defenders had received unfair trials and been sentenced to death and said that torture of detainees was common.

In a statement at the time welcoming the cancellation of the prison consultancy contract, Corbyn said: "We should be sending a strong message to repressive regimes that the UK is a beacon for human rights and that this contract bid is unacceptable in the 21st century, and would damage Britain's standing in the world.” 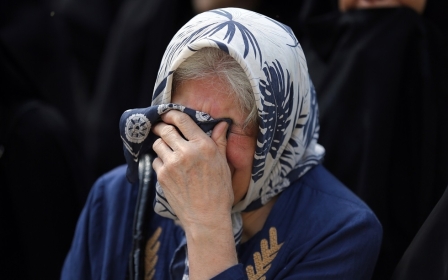