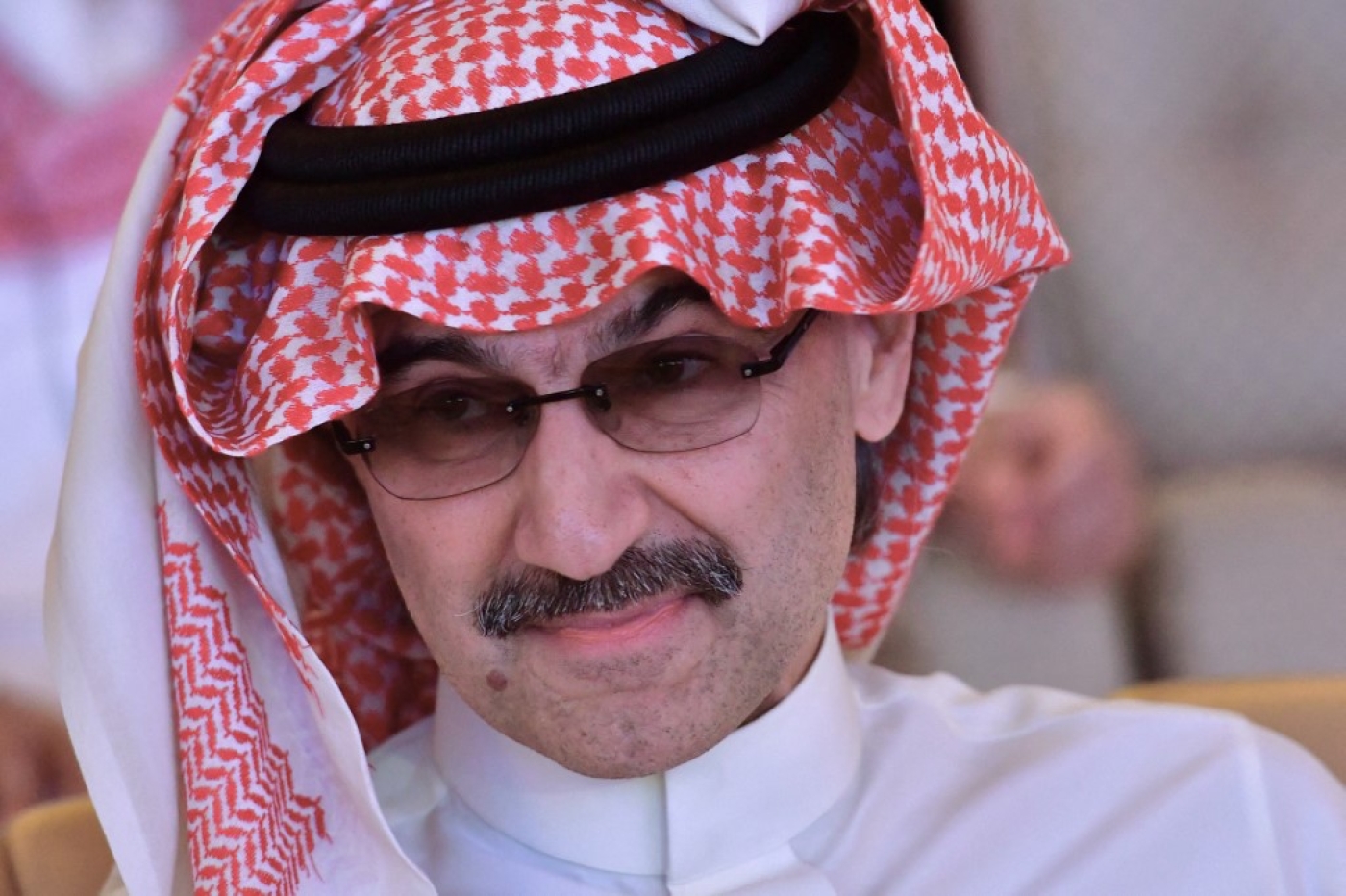 The filings did not show when Talal's company made the specific investments, but after the war in Ukraine began on 24 February the Saudi prince's investments in these companies dropped rapidly in value.

But the filings did show that Kingdom Holding had invested $3.4bn in global equities and depositary receipts since 2020. Earlier this year, Alwaleed sold 625 million shares, or 16.87 percent, of his Kingdom Holding Co, worth approximately $1.5bn, according to official Saudi records, to the Saudi sovereign wealth fund.

Alwaleed's grandfather, Abdulaziz, founded Saudi Arabia. He is one of the wealthiest men in the kingdom and known internationally for being a major investor, including in firms such as Twitter and Uber.

In 2017, the 67-year-old billionaire was among hundreds of Saudi princes and businesspeople imprisoned by Saudi Crown Prince Mohammed bin Salman in Riyadh's Ritz Carlton hotel and forced to hand over vast sums of cash in what authorities described as an anti-corruption drive.

After three months, a gaunt Alwaleed was released, declaring his detention a misunderstanding. It is reported that he gave the authorities billions in return for his freedom.

Alwaleed recently had a back and forth with Tesla and Space X CEO Elon Musk over the latter's bid to buy Twitter.

The Saudi prince was one of the few investors who spoke out against Musk's takeover and said it did not reflect Twitter's "intrinsic value... given its growth prospects".

But in late May, Alwaleed tracked back on his comment and agreed to contribute 35 million Twitter shares, worth $1.9bn, to retain a stake in the company post-acquisition. Inside Saudi
Saudi Arabia: Bin Talal to sell shares of his company to sovereign fund 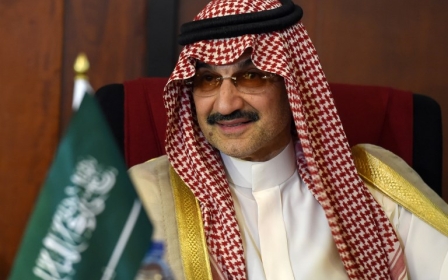