Palaces are among the first contracts awarded for NEOM, a massive investment project northwest of the country 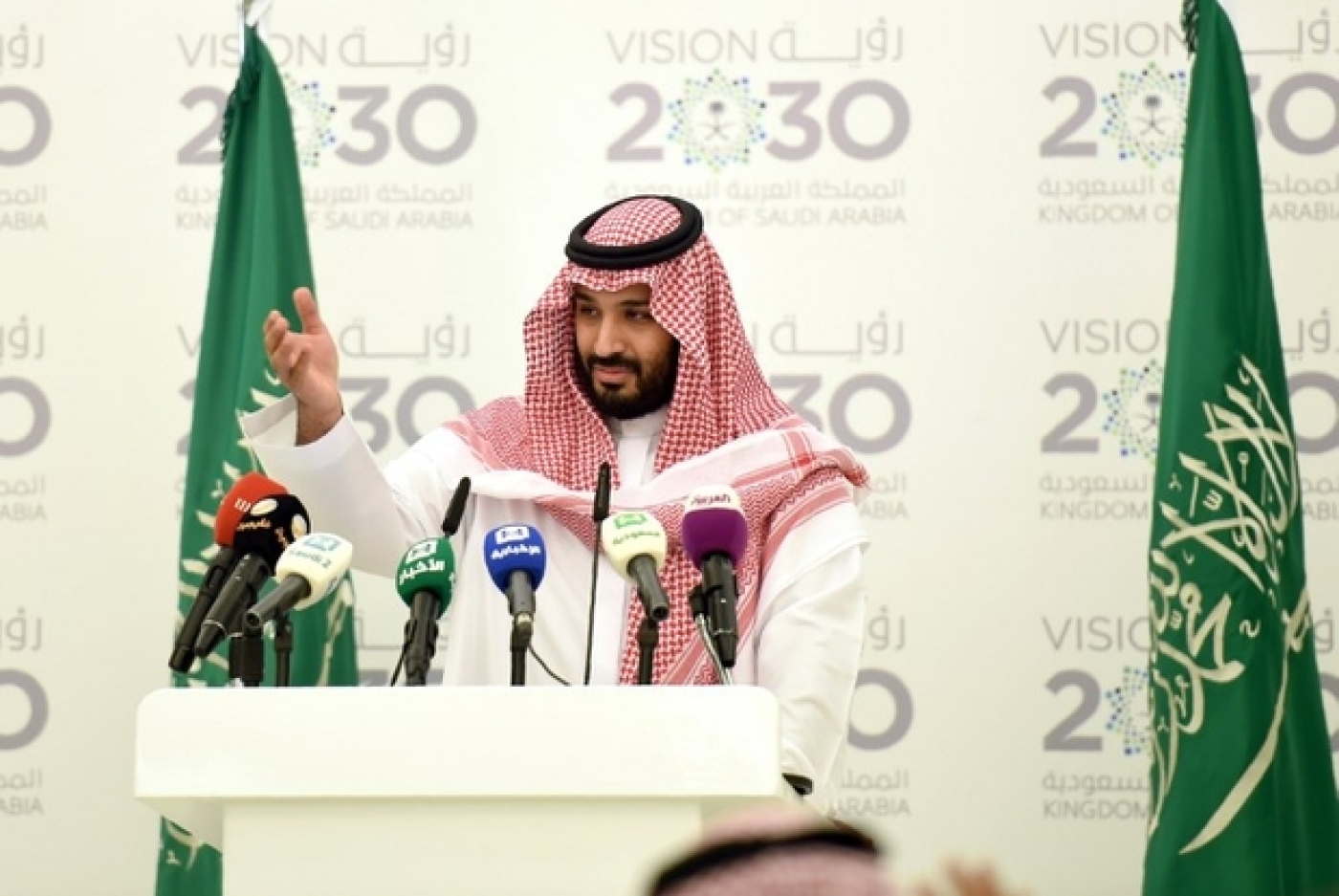 The Saudi government has begun to award contracts for the development of a huge business zone in the northwest of the country, asking local construction companies to build five palaces for members of the royal family there, sources close to the matter told Reuters.

Crown Prince Mohammed bin Salman announced plans for the 26,500sq km zone, known as NEOM and dubbed a city of the future, at an international investment conference in Riyadh last October. Officials said public and private investment in the area was eventually expected to total $500bn.

The palaces for the king, crown prince and other senior royals, to be located on the Red Sea coast about 150 km west of the city of Tabuk, are among the first contracts awarded for NEOM, said the sources who declined to be identified as an official announcement has not yet been made.

Saudi Binladin Group, the country's biggest construction firm, has been mandated to build one of the palaces in a sign that it retains the government's support despite the recent detention of some of its owners in a supposed crackdown on corruption, the sources said.

Binladin chairman Bakr Bin Laden and several family members were held alongside scores of princes, senior officials and businessmen in the purge, announced in November.

Last month, Binladin said some owners of the firm might transfer part of their stakes to the state in a financial settlement of allegations against them, and most or all of the family members have now been released.

MEE reported in November that Prince Alwaleed bin Talal, who was arrested in the purge and released last month, had refused to invest in NEOM before his detention.

Banks have started offering financing facilities to builders of the palaces, one source said. The sources said they could not confirm the cost of the buildings.

A project design document seen by Reuters showed opulent buildings with modern and traditional Moroccan-style architecture featuring Islamic designs and colourful ceramic tiles. The complex of palaces will include helipads, a marina and a golf course.

NEOM, with its own judicial system and legislation designed to attract international investors, is to focus on industries such as energy and water, biotechnology, food, advanced manufacturing and tourism, according to officials.

Some companies, including Japan's Softbank, have said they are prepared to invest in NEOM, but major, concrete business investments have not yet been announced.

However, some have criticised the project as wasteful and ineffective in addressing the problems of the Saudi economy, including unemployment and dependence on oil.

The palaces add to the list of lavish spending by bin Salman, which his opponents say discredits his claims that he is fighting corruption.

In 2015, the crown prince reportedly bought a $300m yacht, and last year he paid more than $400m for a Leonardo da Vinci painting. 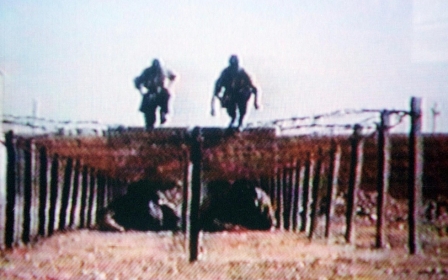 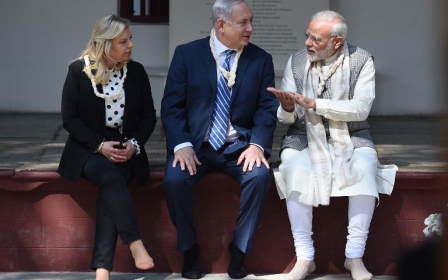 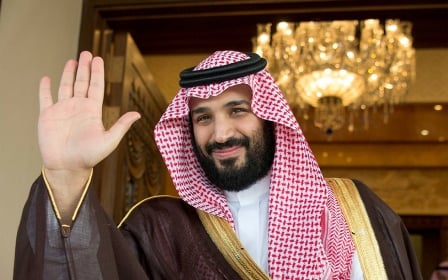