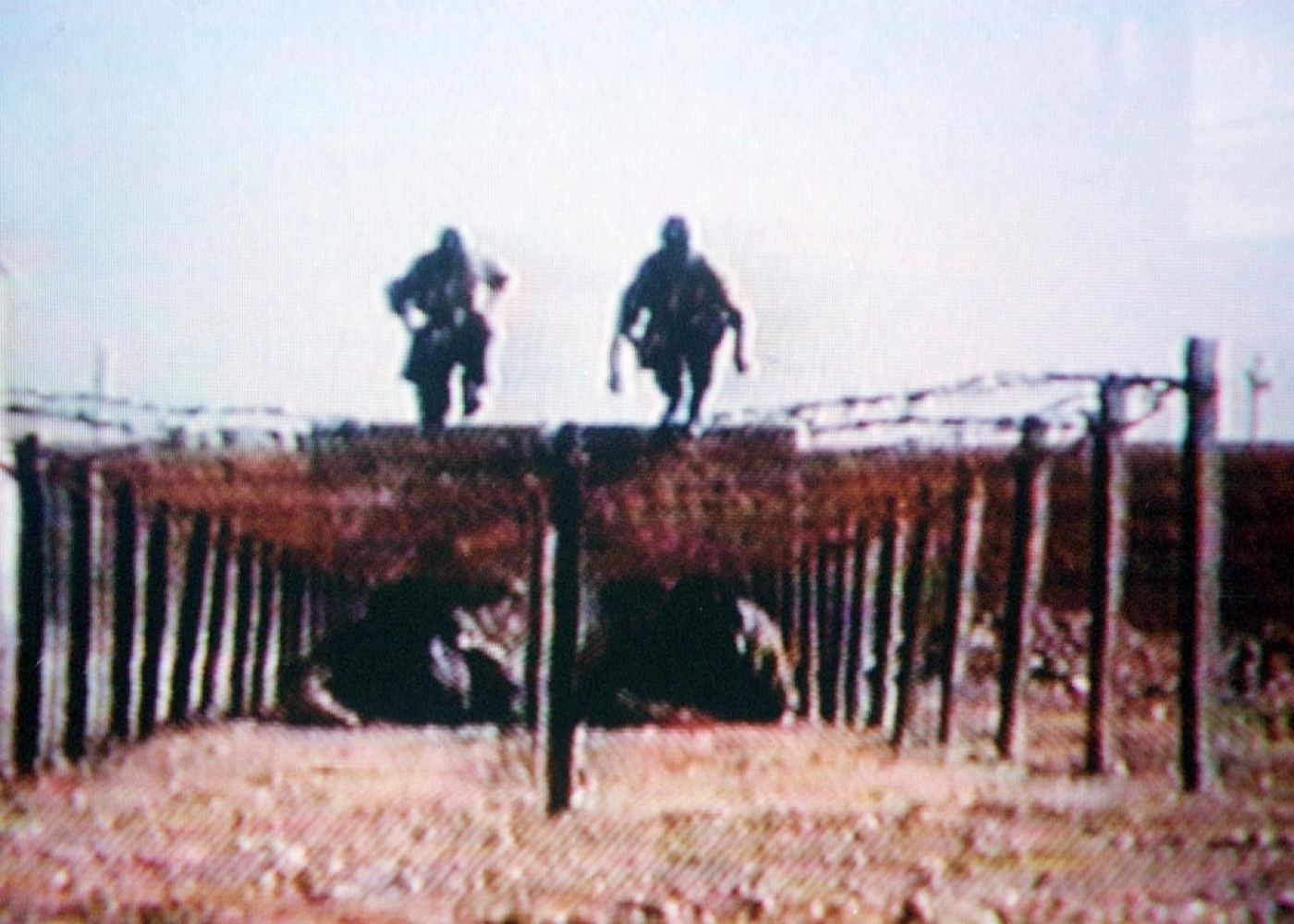 A Saudi man who attended flight school in Oklahoma was charged on Tuesday with visa fraud for allegedly lying about attending an al-Qaeda training camp in Afghanistan in 2000, the US Justice Department said.

A federal grand jury returned a three-count indictment against Naif Abdulaziz Alfallaj, 34, after his fingerprints turned up on documents found by the US military at an al-Qaeda safe house in Afghanistan, the Justice Department said in a statement.

Court documents show that Alfallaj, of Weatherford, Oklahoma, was issued a private pilot's certificate in November 2016, but it was revoked last year because federal authorities considered him at risk for air piracy or terrorism.

Based on a criminal complaint signed in a US District Court in Oklahoma and unsealed on Tuesday, Alfallaj was taken into custody by the FBI on 5 February, the Justice Department said.

According to the complaint, the FBI found 15 of Alfallaj’s fingerprints on an application to a training camp known as al-Farooq, which was one of al-Qaeda’s key training sites in Afghanistan.

Alfallaj is alleged to have first entered the United States in late 2011 on a non-immigrant visa based on his wife’s status as a foreign student, the Justice Department said.

According to the complaint, he answered several questions on his visa application falsely, including whether he had ever supported US-designated terrorist organisations.

Alfallaj faces up to 10 years in prison on each of two charges of visa fraud and up to eight years for lying about his involvement in international terrorism, the statement said.

There was no immediate response to a request for comment from Alfallaj's attorney in Oklahoma City, Kyle Wackenheim.

Meanwhile, a New York City man was sentenced to 18 years in prison on Tuesday after he pleaded guilty to charges of conspiring to aid the Islamic State (IS) group and assaulting a federal law enforcement officer.

Munther Omar Saleh, 22, was sentenced by US District Judge Margo Brodie in Brooklyn.

"Mr Saleh is sincerely remorseful," said Saleh's lawyer, Deborah Colson. "He is relieved to have put this behind him and he is ready to make amends."

Saleh, a resident of the New York City borough of Queens and a US citizen, pleaded guilty in February 2017.

He admitted that in 2015 he helped New Jersey resident Nader Saadeh plan a trip to IS-controlled territory through Jordan. Saleh also drove him to John F Kennedy International Airport for a flight to Amman, where Saadeh was subsequently detained.

'Not up to expectation': American recruits struggle in IS territory
Read More »

Saadeh has also pleaded guilty to charges of conspiring to help IS, but has yet to be sentenced.

Saleh and a high school senior, Imran Rabbani, were arrested in June 2015 after charging at a "federal officer who was performing physical surveillance of Saleh," according to court records.

When he pleaded guilty, Saleh said he "knew" the officers were following him because of his support for IS.

Rabbani was sentenced to 20 months in prison in August 2016 after pleading guilty to a non-terrorism-related charge.

As of January, 157 people have been charged in the United States in connection with IS, according to the Program on Extremism at George Washington University. The militant group has lost most of the territory it once controlled in Iraq and Syria.