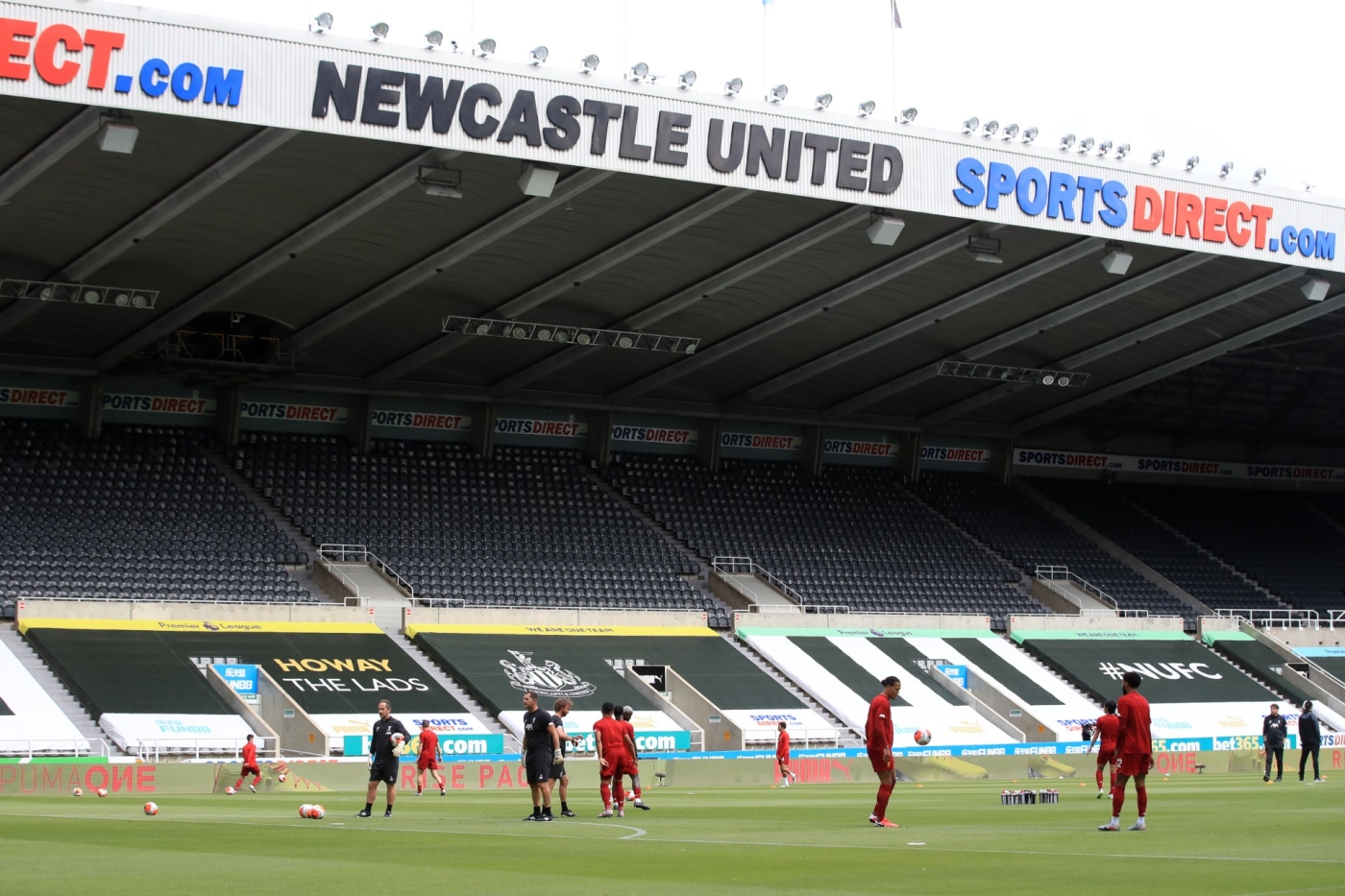 Saudi Arabia's Public Investment Fund has ended its interest in buying Newcastle United, blaming the drawn out vetting process that was delayed by human rights and piracy concerns.

"With a deep appreciation for the Newcastle community and the significance of its football club, we have come to the decision to withdraw our interest in acquiring Newcastle United Football Club," a statement released on Thursday read.

The English Premier League (EPL) had been considering a bid by a consortium led by the Public Investment Fund (PIF), which is chaired by Crown Prince Mohammed bin Salman, since April.

The PIF's £300m ($390m) bid would have given it an 80 percent share of the northeast England club, with PCP Capital Partners and Reuben Brothers buying the remaining shares.

However, after several months of waiting to pass the EPL’s owners and directors' test, the takeover bid was withdrawn.

'Unfortunately, the prolonged process under the current circumstances coupled with global uncertainty has rendered the potential investment no longer commercially viable'

“We do so with regret, as we were excited and fully committed to invest in the great city of Newcastle and believe we could have returned the club to the position of its history, tradition and fans' merit,” the consortium said.

The deal was opposed from the outset by several human rights organisations and advocates, who accused Saudi Arabia of using Newcastle United to “sportswash” its human rights record.

Among them was Hatice Cengiz, the fiancee of murdered Washington Post and Middle East Eye columnist Jamal Khashoggi, who pleaded with Newcastle fans to “slam shut the door on this offensive deal.” Khashoggi was killed and dismembered in the Saudi consulate in Istanbul by a team of operatives accused by the UN and CIA of acting under the direction of the crown prince.

It was further complicated last month when a damning report by the World Trade Organisation found that prominent Saudi nationals promoted beoutQ, an illegal pirate network which streamed content from Qatar’s beIN Sports.

The ruling made reference to several tweets promoting beoutQ, including from Saud al-Qahtani, who served as a close aide to the crown prince before being implicated in the murder of Jamal Khashoggi.

“Unfortunately, the prolonged process under the current circumstances coupled with global uncertainty has rendered the potential investment no longer commercially viable,” the consortium said.

"As often occurs with proposed investments in uncertain periods, time itself became an enemy of the transaction, particularly during this difficult phase marked by the many real challenges facing us all from Covid-19.”