New note, which celebrates G20 summit, has been criticised by New Delhi and reignited conversations about administration of territory 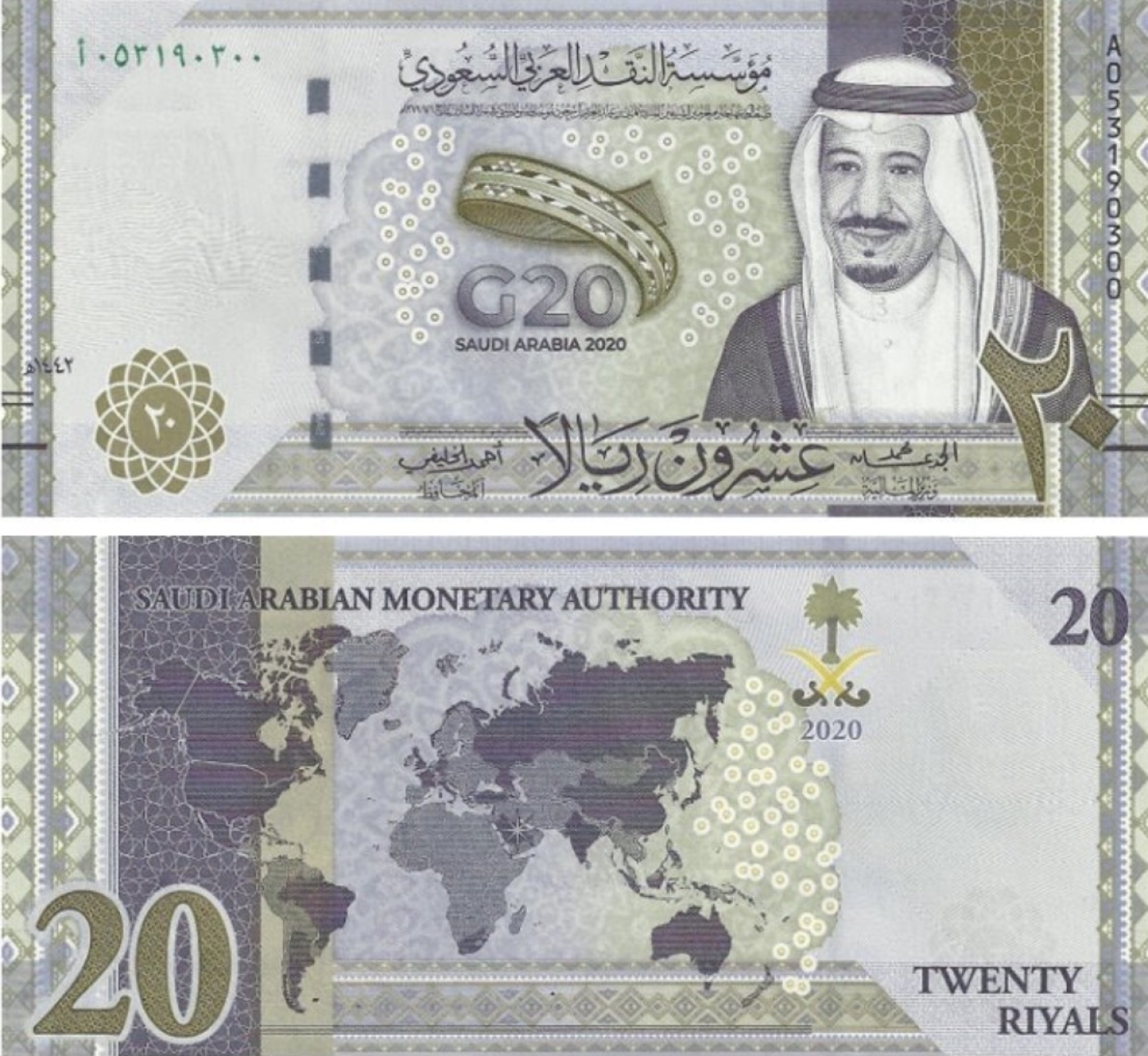 A new 20 riyal note issued by Saudi Arabia to commemorate the kingdom's presidency of the G20 has sparked controversy as it depicts disputed Kashmir as a state independent from either India or Pakistan.

The banknote, printed last week by the Saudi Arabian Monetary Authority, has a portrait of King Salman and the logo of the Saudi G20 summit on one side, and an artistically rendered world map on the other.

The map triggered anger in India for showing the territory of Jammu and Kashmir as separate from India, but was celebrated by Kashmiris and many others on social media for recognising the wishes of many people who reside in the disputed territory.

Ghulam Nabi Mir, the head of World Kashmir Awareness, a nonprofit organisation that provides humanitarian relief to Jammu and Kashmir, said the map was welcomed by Kashmiris and people who sympathise with their struggle.

"It's an expression of what Kashmiris would love. Kashmiris have not yet been given the chance to decide if they want to be independent or be with Pakistan. There are many opinions in Kashmir, but the bulk of people do not want to be with India," Mir told Middle East Eye.

"We are happy that Saudi Arabia made the decision to show solidarity with Kashmir and we hope they will not retreat as India is occupying and colonising Kashmir using domicile laws.

"Saudi Arabia has taken the first step, and they need to leave it to Kashmiris to decide their own independence. They should not worry about their financial dealings with India, but must not compromise their moral position of standing with Kashmiris."

"India is outraged over a new bank note issued by Saudi Arabia to mark the upcoming G20 summit which shows Kashmir as a separate state". Is Pakistan happy on this new development by the KSA for showing KASHMIR as independent state? We need guidance from @ForeignOfficePk. pic.twitter.com/e6WswADutD

Still, the map triggered outrage in India, with officials and the public claiming it was misrepresentative and a distortion.

An Indian government spokesperson, Anurag Srivastava, said New Delhi raised "serious concerns" about the banknote, both at the Saudi embassy in India and at its embassy in Riyadh.

"We have taken up this gross misrepresentation of India's external territorial boundaries on an official and legal banknote of Saudi Arabia… We've asked the Saudi side to take urgent corrective steps in this regard," he said.

The controversy surrounding the map of Kashmir is decades old, with the valley divided by a Line of Control (LoC) between India and Pakistan since 1972, when the two countries fought a war over it.

In 2015, India banned Qatar-based broadcaster Al Jazeera for almost a week after it published a map of the country that excluded Kashmir.

New Delhi has also frequently censored the Economist magazine for showing Kashmir as a disputed region. 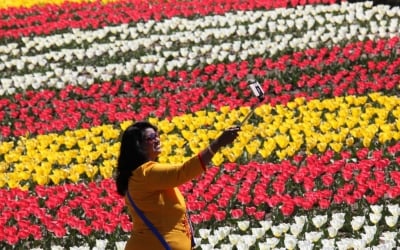 In Kashmir, like Palestine, tourism glosses over reality of occupation
Read More »

Indian-administered Kashmir is considered to be the most militarised region in the world, with New Delhi having deployed more than 500,000 troops and paramilitaries to the area.

Last year, Kashmir was placed under lockdown when the Indian government revoked Article 370 of the country's constitution, effectively ending Kashmir's semi-autonomous status and forcing it to fall under India as a territory.

The decision also triggered the cancellation of another element of the constitution, Article 35A, which banned those from outside the state from buying land there.

Organisations have since raised concerns that the Muslims in Indian-administered Kashmir have been blocked from exercising their religious freedoms.

Earlier this year, the Indian army was accused of war crimes after videos emerged of its military firing at targets in Pakistan from civilian areas of Indian-administered Kashmir. 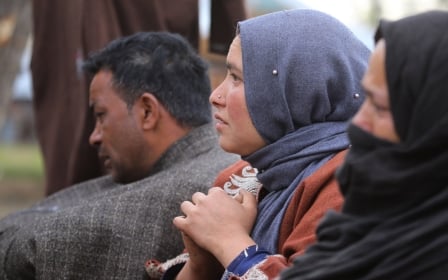 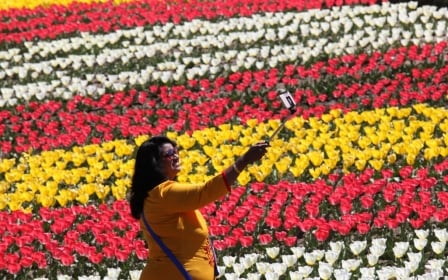 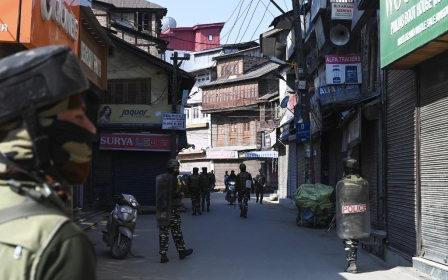