The men were swept up in a wave of arrests that targeted judges, clerics and activists in Mohammed bin Salman's first months of power 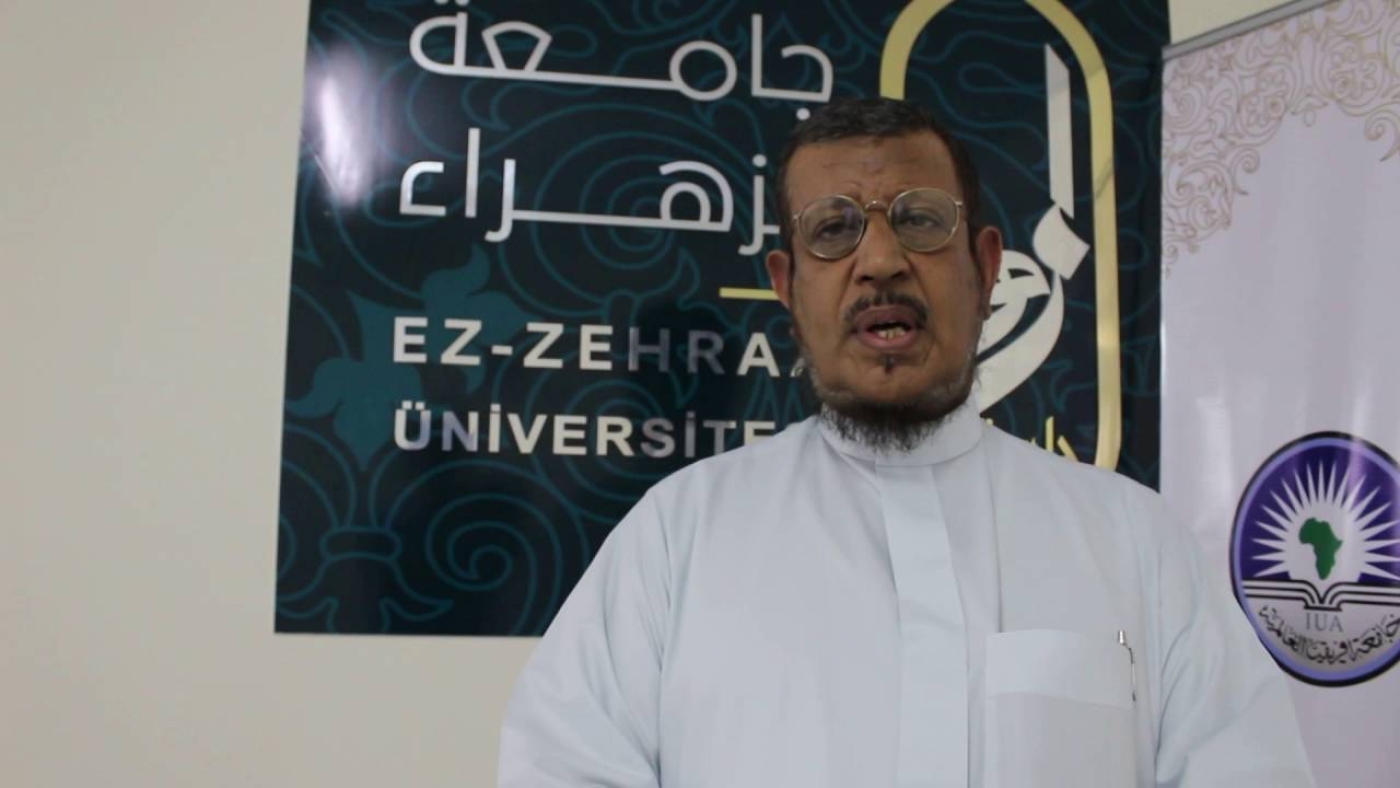 The men were handed down sentences ranging from three to seven years by the special criminal court. Activists say the harsh sentences show the emptiness of the kingdom’s much-touted social reforms.

Abdullah al-Maliki, a writer who defended members of the banned civil rights group ACRPA, was tried under a counter-terrorism law and sentenced to seven years.

Dr Ibrahim al-Harthi and Dr Yousef al-Qassim were sentenced to five years under charges of freedom of speech.

'These prison sentences handed down against several writers and journalists are based on nothing more than their freedom of expression, namely tweeting in support of human rights'

"These prison sentences handed down against several writers and journalists are based on nothing more than their freedom of expression, namely tweeting in support of human rights," Yahya Assiri, a Saudi Arabian human rights activist, told Middle East Eye.

"The specialised criminal court is well known for its disregard of basic legal safeguards, and the counter-terrorism law under which prominent writer Abdullah al-Maliki was tried has been frequently used to criminalise peaceful acts."

Assiri, a Saudi dissident who is part of ALQST, a London-based campaign group, called on the international community to pressure the kingdom.

"While the Saudi authorities attempt to portray the country as striving for reform, such sentences show that the harsh crackdown on dissent remains as intense as ever," he said.

"The international community, especially in the run up to the G-20 summit in Riyadh in November, must apply more pressure to stop these violations."

The September 2017 arrests came just months after Mohammed bin Salman initiated a clampdown on dissent after being anointed as crown prince and de-facto ruler that June. He had come to power promising civil and social reform. 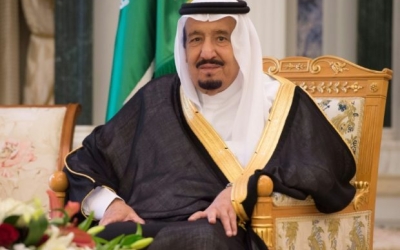 The 2017 purges were notable for the number of high-profile figures detained, including moderate clerics Salman al-Odah and Awad al-Qarni, and Abdul Aziz al-Saud, the son of Saudi Arabia’s former King Fahd.

Abdulaziz al-Shubaily and Issa al-Hamid, founding members of the Saudi Civil and Political Rights Association (ACPRA), were also detained. Pioneering human rights activist Abdullah al-Hamid, another ACRPA co-founder who had been earlier detained, died this year while in custody.

The wave of arrests also targeted feminist and human rights activists, powerful business figures and judges in what Human Rights Watch described as “a coordinated crackdown on dissent”.

“The working group is concerned that this indicates a systemic problem with arbitrary detention in Saudi Arabia, which amounts to a serious violation of international law,” it said in a report.

“Under certain circumstances, widespread or systematic imprisonment or other severe deprivation of liberty in violation of the rules of international law may constitute crimes against humanity.”

Commenting on the latest sentences, Ines Osman, director of the Geneva-based MENA Rights Group, told MEE: “Since the ascension of Mohammed bin Salman to power, the crackdown on peaceful dissenting voices has reached a peak and these recent sentencings are there to remind people that if they speak up they will be punished.

“Any pretence of 'reforms' in the country are meaningless as long as prisoners of conscience are imprisoned.” 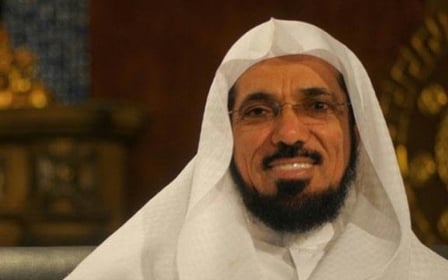 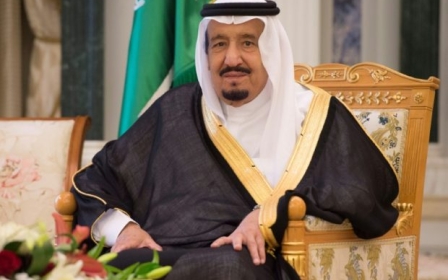 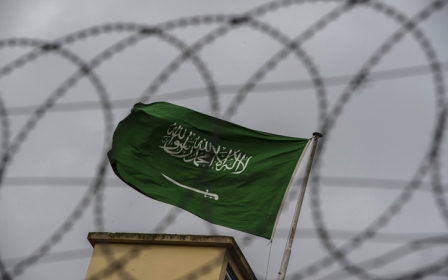