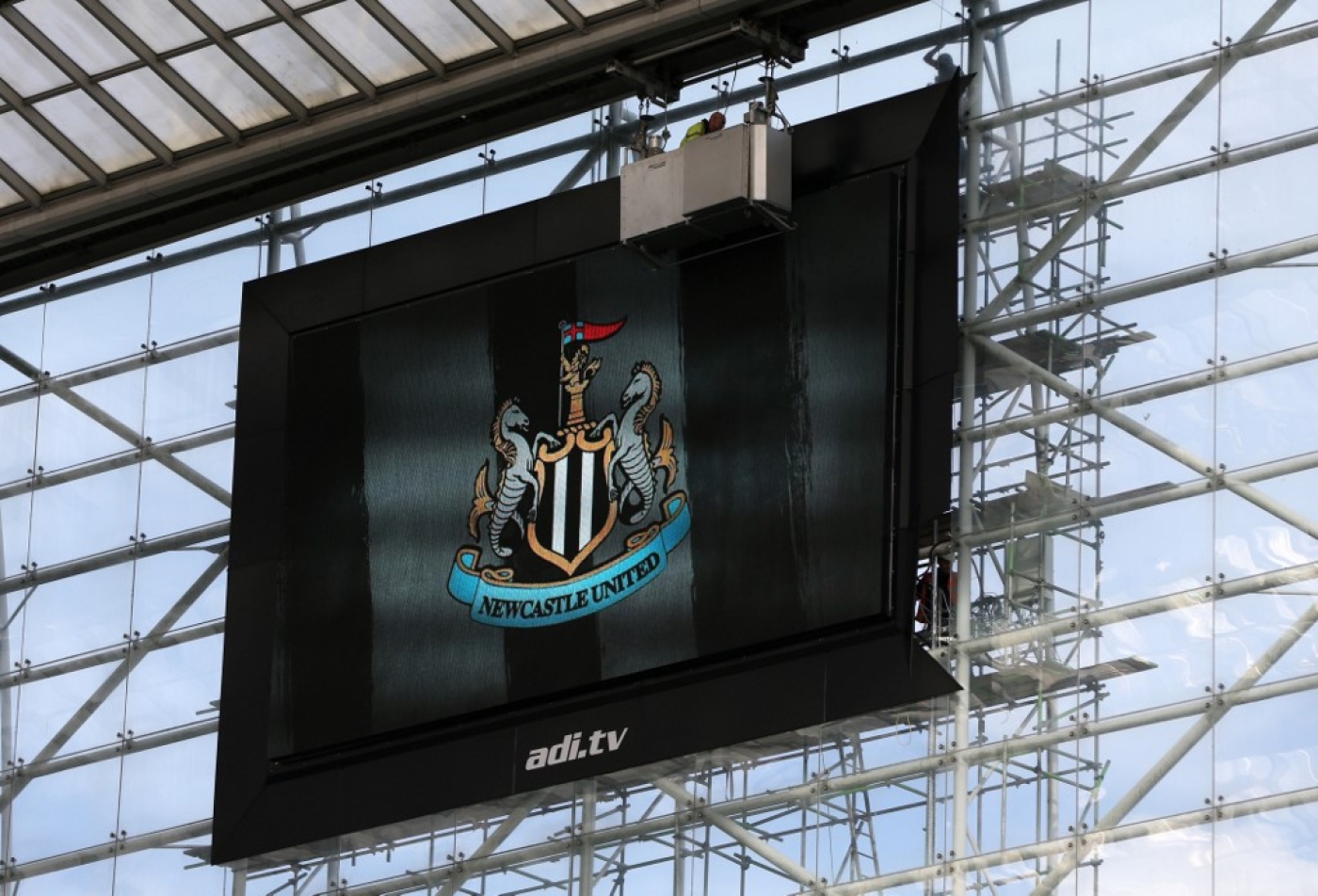 The new documents mean any decision to approve the takeover, which had been expected within days, is expected to be delayed (Reuters)
By
MEE and agencies

New legal documents have been filed with the English Premier League (EPL) that raise fresh questions about the $368m takeover of Newcastle United Football Club by a Saudi Arabian sovereign wealth fund.

EPL lawyers are understood to be examining information said to establish a clear link between the Saudi government and the pirate broadcast of Qatar's BeIN Sports' output, including Premier League games, on the BeoutQ platform, the Guardian newspaper reported on Monday.

BeIN Sports, a key broadcast partner of the EPL, accuses Saudi Arabia of masterminding the pirate broadcast of its output as part of a diplomatic dispute between Doha and Riyadh. Saudi Arabia denies the claims. 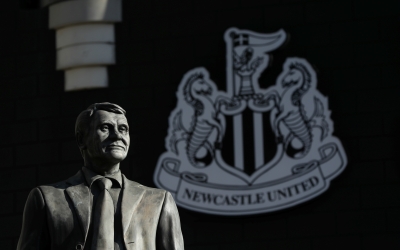 The new documents mean any decision to approve the takeover by Saudi Arabia’s public investment fund, Reuben Brothers and Amanda Staveley, a British businesswoman, which had been expected within days, is likely to be delayed.

The Premier League will review the information to see whether it further calls into question whether the consortium passes its owners’ and directors’ test, which states that digital piracy is prohibited.

In a letter last week to top-flight English clubs, BeIN Sports urged them to put pressure on league officials to investigate whether Saudi "directors, officers and other representatives" would be fit and proper to own Newcastle.

With the public investment fund behind the Newcastle takeover being chaired by Saudi Crown Prince Mohammed bin Salman, the bid has been condemned by human rights organisations, who describe it as a “sportswashing” operation to launder the Saudi government’s reputation.

Last month, Middle East Eye reported that the takeover looked set to go ahead because EPL rules prohibit minor criminal offenders from ownership, but do not require any scrutiny of those accused of being war criminals, human rights abusers or murderers.

In April, Hatice Cengiz, the fiancee of murdered journalist Jamal Khashoggi, also called on the EPL to stop the takeover, saying the deal would tarnish reputation of English football and make it complicit in the cover-up of the Saudi's killing.

Khashoggi, a columnist for Middle East Eye and the Washington Post, went missing after entering the Saudi consulate in Istanbul on 2 October 2018.

After initially saying he had left the consulate alive, weeks later, Riyadh admitted he was killed there, blaming a rogue group of Saudi operatives.

The US Central Intelligence Agency has said that it believes Mohammed bin Salman directed Khashoggi’s murder.

Cengiz's lawyer, Rodney Dixon, sent a letter to the league in his client's name saying there were “no limits” to the exploits of the crown prince and his government.

In a separate statement, Cengiz said any deal by Saudi-controlled funds to buy Newcastle was a “desperate attempt to save [Mohammed bin Salman’s] reputation”.

“I trust the Premier League and British authorities value their own principles and reputation above this transparent attempt at sportswashing,” she added. 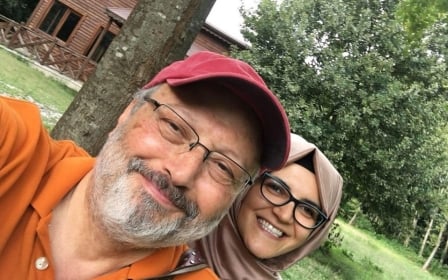 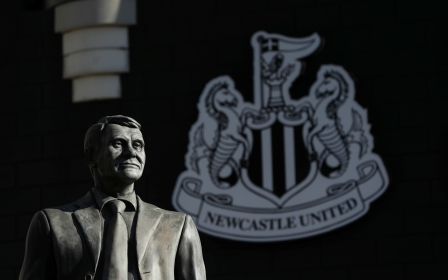 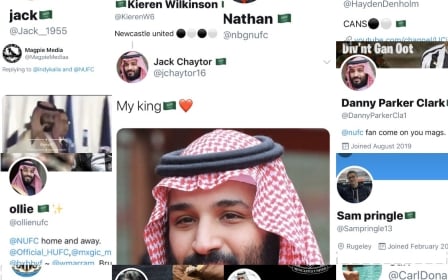