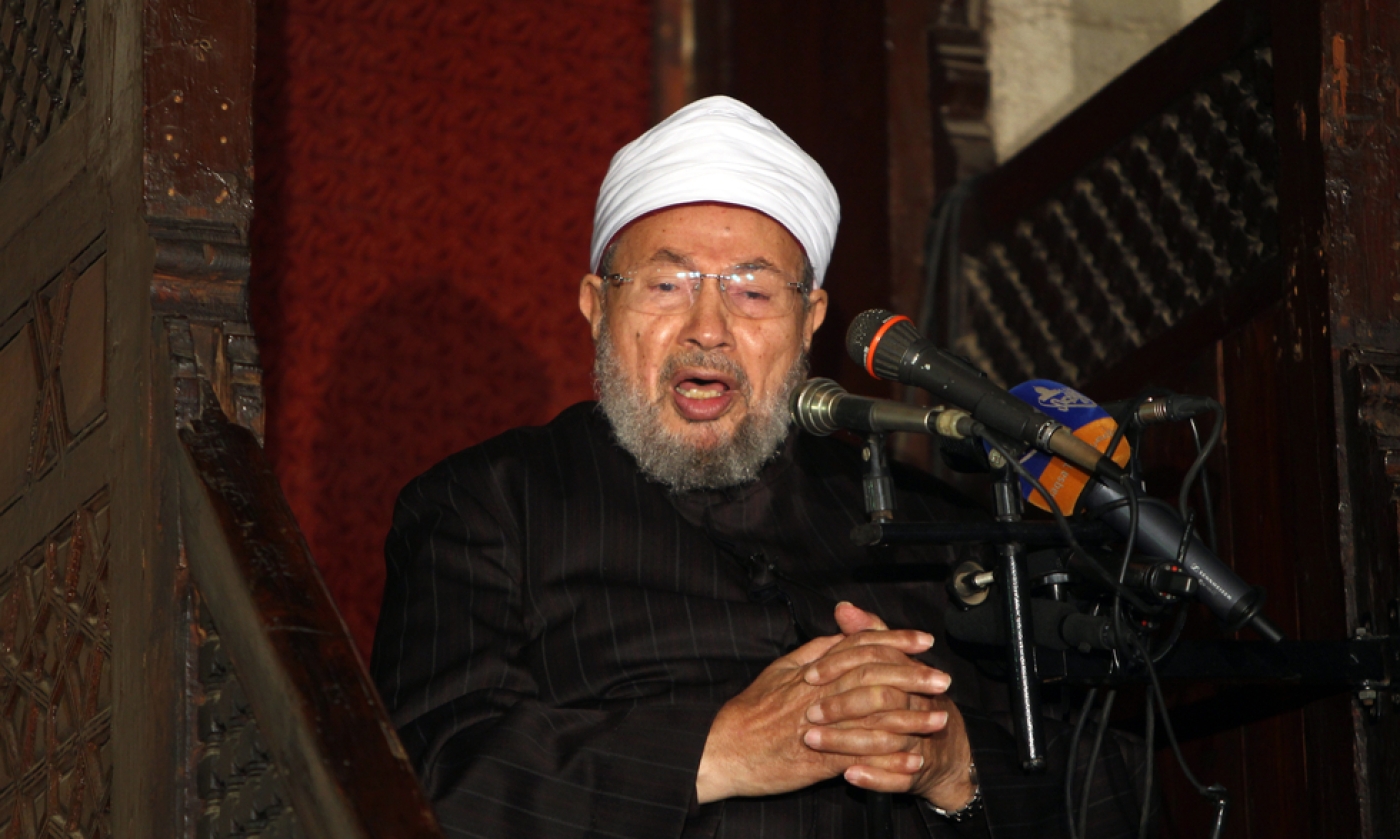 The works of Hassan al-Banna, Sayyed Qutb and Yousef al-Qaradawi, among others, will be taken off the shelves of libraries in schools across the kingdom, according to Gulf News.

Banna founded the Egyptian Muslim Brotherhood in 1928 and Qutb was a leading member of the group in the 1950s and 1960s.

Qatar-based Egyptian cleric Qaradawi is widely viewed as being sympathetic to the Muslim Brotherhood.

“The education authorities warned all schools not to accept any gifts of books or publications and to limit their resources to what the education ministry offered them,” the Gulf News report read.

Since King Salman ascended to the throne in January, following the death of his brother Abdullah, analysts have said that Saudi Arabia has shifted its policy towards the Muslim Brotherhood.

Under Abdullah, Riyadh designated the group terrorist and supported a popularly backed military coup by the army in Egypt against elected president and Brotherhood leader Mohamed Morsi.

Numerous reports in recent months have suggested that Riyadh no longer views the Brotherhood’s brand of democratic political Islam as a priority threat, and instead sees Iran as the key issue to deal with regionally.

However; the group is still legally classified as a terrorist organisation in Saudi Arabia. 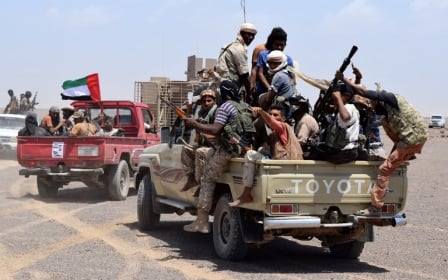