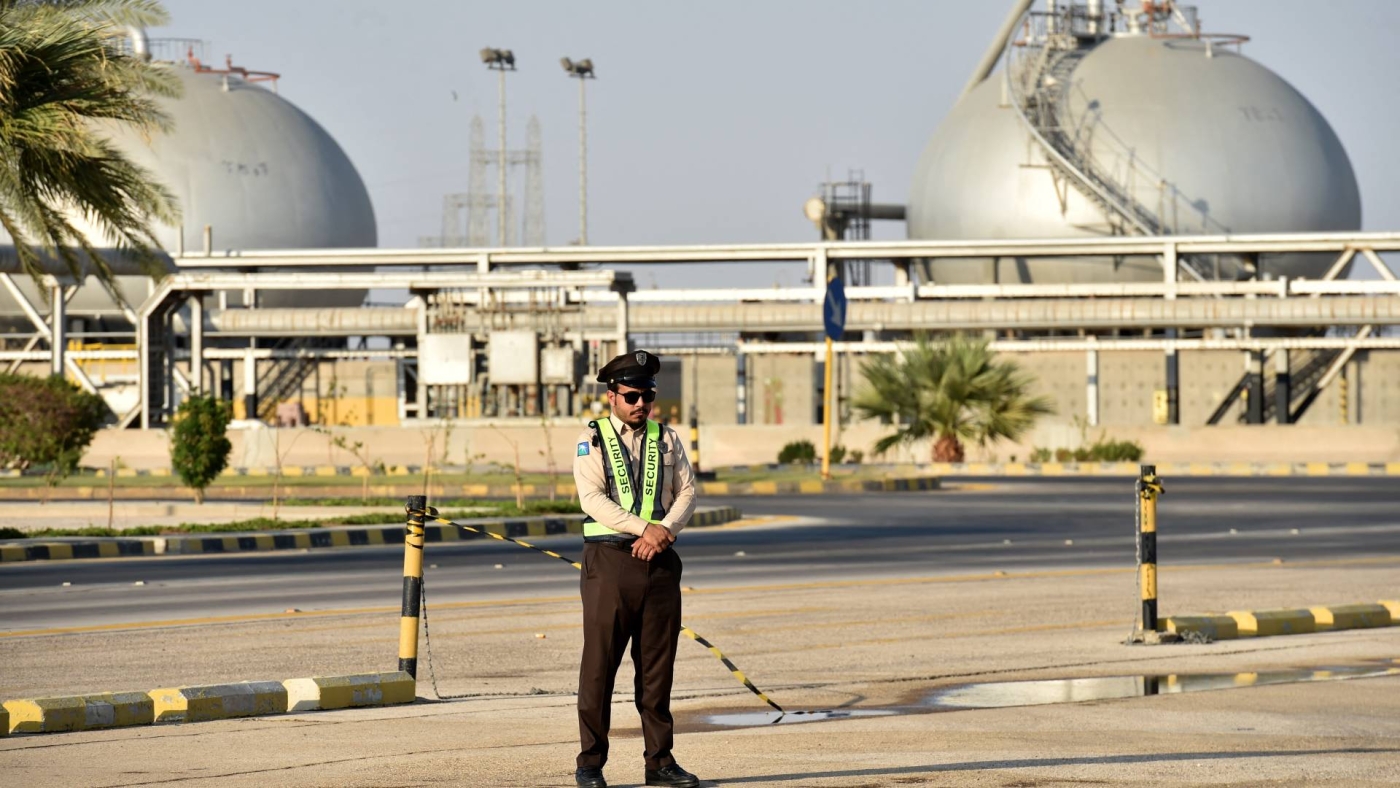 Saudi Arabia has declined requests from the United States to increase its production of oil in order to reduce gasoline prices, instead sticking to an agreement not to pump more oil than the output decided last year by Opec and Russia.

Brett McGurk, the White House's Middle East coordinator, and Amos Hochstein, the State Department's energy envoy, were sent to Riyadh by the administration "to pressure Saudi officials to pump more crude oil and stabilise markets", a US official told CNN.

"The kingdom is not on the same page with the US currently," said an OPEC delegate. "We all know they are not ready to cooperate with the US to calm the market."

US President Joe Biden also called King Salman last week to talk about a range of Middle East issues, including "ensuring the stability of global energy supplies", according to a read out from the White House. 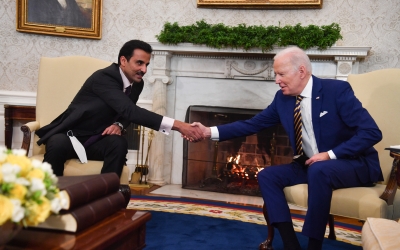 However, a statement of the call from King Salman highlighted "the role of the historic Opec+ agreement", saying it was important to stick to its pact.

Last year, the Organisation of the Petroleum Exporting Countries and Russia, an alliance called Opec+, created a pact that would increase output each month by 400,000 barrels a day.

Saudi Arabia can potentially push global petroleum prices lower because it only pumps out around 10 million barrels of oil a day, short of its full capacity of 12 million barrels a day.

Biden has repeatedly called on Gulf countries to pump more oil to reduce gasoline prices and the calls have grown as oil prices threaten to go higher amid a Russian troop buildup along the Ukrainian border.

On Wednesday, Brent crude, the international oil benchmark, topped $100 a barrel for the first time since 2014.

Some in Washington have grown frustrated over Riyadh's rebuff of US calls to increase oil production, saying that higher gas prices will be blamed on the Democratic Party which currently holds the White House and a majority in Congress.

In the US, higher energy prices have stoked inflation and hurt Biden's poll numbers.

"Given the enormous support the Biden administration has given the Saudis, breaking a key campaign commitment to reassess the relationship, you'd expect them to be more helpful," a senior Democratic congressional staffer told The Intercept on the condition of anonymity.

For Russia, which pumps about 10 percent of the world's oil, higher prices would bolster its state revenue and help provide a buffer against potential western sanctions in the event of an invasion of Ukraine.

American and European officials have, as of now, ruled out sanctions on Russia's oil and gas industries, recognising that such measures would lead to unsustainable price increases.

However, should Russia invade Ukraine - and as a result constrict natural gas shipments to Europe - European Commission President Ursula von der Leyen said the European Union would be able to cope after speaking with the US, Qatar and Egypt about increasing gas and liquefied natural gas (LNG) deliveries.

In addition to those countries, the EU has spoken with Azerbaijan, Nigeria and South Korea about increasing gas and LNG deliveries, either through additional shipments or contract swaps, von der Leyen told reporters in France.

"We have also spoken to major suppliers of LNG... in order to ask whether we could swap contracts in favour of the EU," she said. "These efforts are now distinctly paying off." 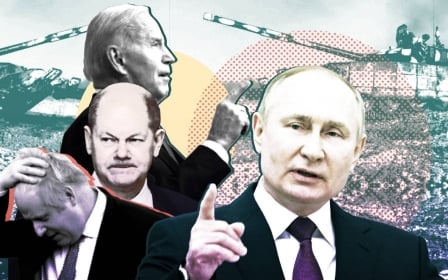 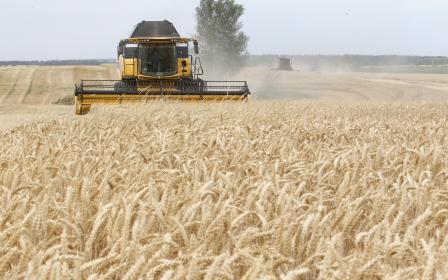 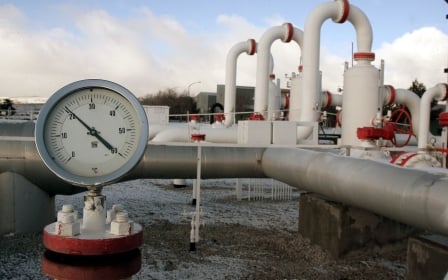