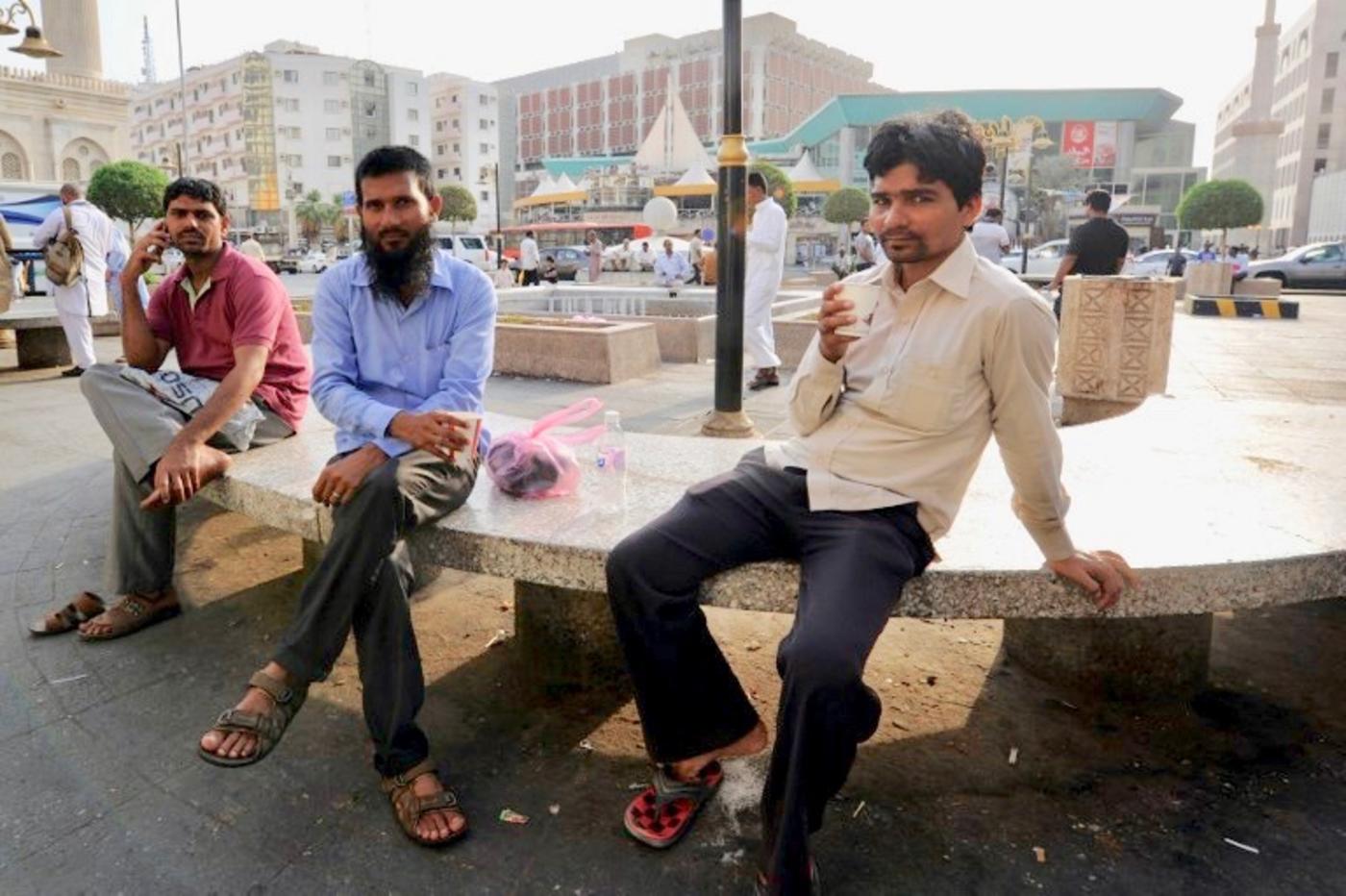 A mass exodus of foreign workers, which Saudi Arabia had initially encouraged to help ensure employment for its citizens, is now adding to its woes amid an economic downturn, the Washington Post reported.

A plan by Crown Prince Mohammed bin Salman (MBS) to create more jobs for Saudi citizens in the private sector has backfired and put added pressure on the economy, Newsmax said.

About 1.1 million foreigners left the Saudi workforce from early 2017 to the third quarter of 2018, the Post reported, coinciding with a fee on dependents of expatriate workers and restrictions against foreign workers in some sectors.

Late last year, Saudi officials were reportedly considering lifting or easing the fees imposed on expatriate workers because of the harm the policy was causing the economy, according to Bloomberg News, but the fees remain in place.

As the foreign workers have left, young Saudis have not taken the jobs left open, for example in low-wage construction or retail, and the unemployment rate has soared as high as 12.9 percent in the past two years.

The worker exodus has added to a sense of uncertainty as Saudi leaders struggle to attract foreign investment after an “anti-corruption” crackdown by MBS that included the arrests of hundreds of business executives and public officials, and as the kingdom attempts to repair its image after the murder of journalist Jamal Khashoggi by Saudi agents in Istanbul last year.

In a sign that it was responding to the economic fears, Saudi Arabia this past week held its second major investor conference in less than four months, intended to draw hundreds of millions of dollars in investment for mining, energy and other industries, the Post reported.

The Saudi leadership also announced the conclusion of the anti-corruption purge last week, another major cause of investor anxiety.

Still, the European Commission recently added Saudi Arabia to an EU draft list of countries that pose a threat to the bloc because of lax controls against terrorism financing and money laundering, Reuters reported.

Apart from reputational damage, inclusion in the list complicates financial relations with the EU. The bloc's banks must carry out additional checks on payments involving entities from listed jurisdictions.

The move marked a setback for Riyadh at a time when it has launched a charm offensive in an attempt to bolster its international reputation and encourage foreign investors to participate in a huge economic transformation plan.