Saudi cleric in hospital after months of solitary confinement: Amnesty 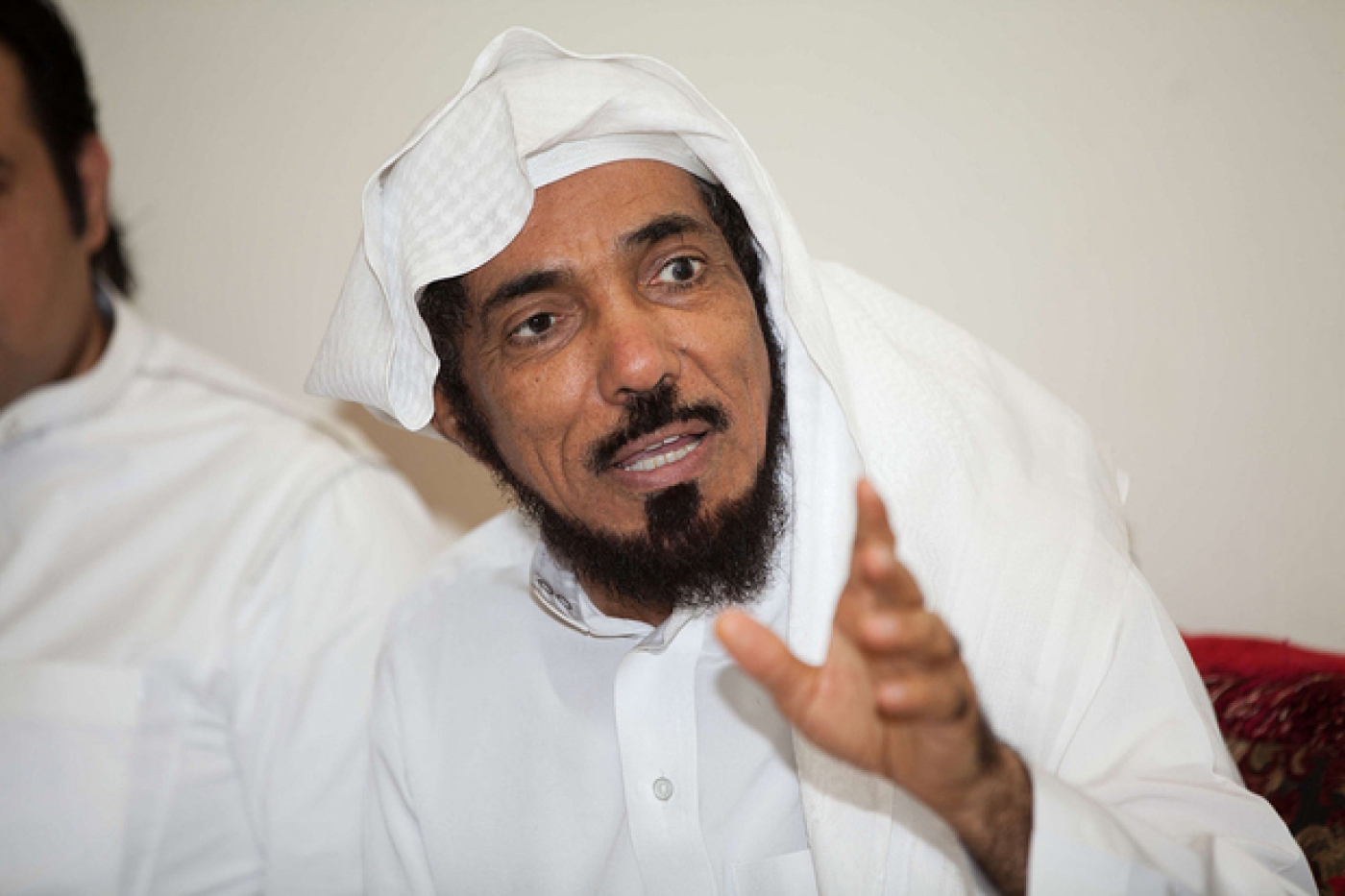 Ouda was among more than 20 people arrested in a crackdown on dissent in early September and has been held without charge ever since. He has reportedly been allowed just one telephone call, in October.

Amnesty said he was admitted to hospital in the western city of Jeddah on Tuesday and his family were denied any contact with him.

"The hospitalisation of Sheikh Salman al-Ouda, aside from being deeply worrying and traumatic for his family, highlights his shameful treatment by the Saudi authorities," Amnesty's Middle East campaigns director, Samah Hadid, said.

"The authorities must ensure that he receives all necessary medical treatment, that he is allowed to communicate with his family and a lawyer, and - above all – that he is released from detention," she said.

Amnesty said Ouda was arrested a few hours after posting a tweet welcoming reports of a possible reconciliation between Saudi Arabia and neighbouring Qatar.

Saudi Arabia and its allies cut off all diplomatic and economic ties with the emirate in June accusing it of links to Islamic extremists, a charge Doha has categorically denied.

According to his family, the Saudi authorities had demanded that Ouda and other prominent figures publicly back the kingdom in the dispute but he refused.

Saudi activists have said Ouda's brother Khaled has also been detained for disclosing the cleric's arrest.