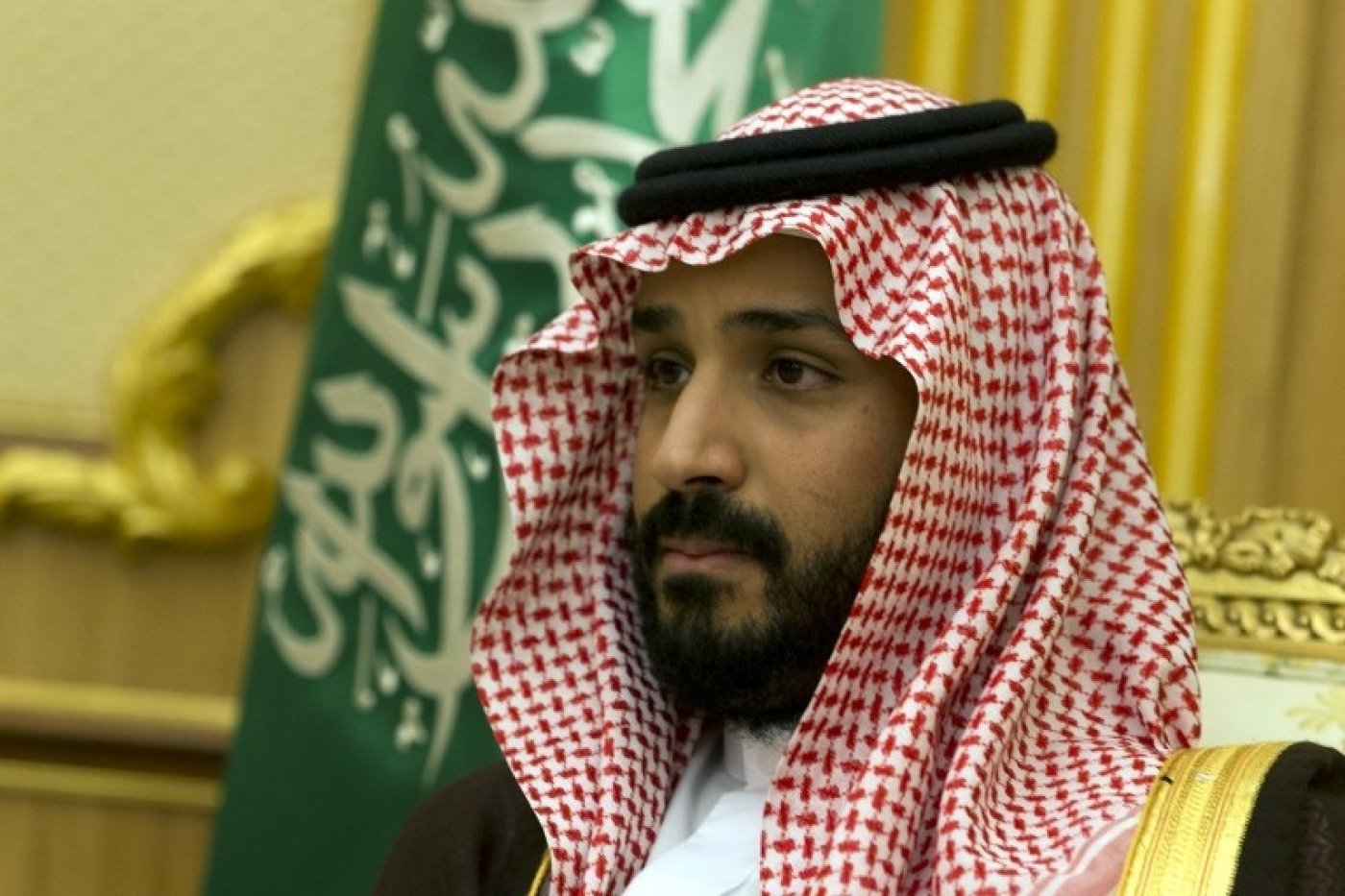 Saudi Arabia's powerful crown prince compared the supreme leader of Iran with Adolf Hitler, the leader of Nazi Germany, in an interview with the New York Times on Thursday, sharply escalating a war of words that threatens to plunge the Gulf region into conflict.

Crown Prince Mohammed bin Salman said Iran's Ayatollah Ali Khamenei needed to be confronted rather than appeased, and warned that the Middle East otherwise risked sliding into war as Europe had done in the 1930s when the UK and other countries sought to negotiate with Hitler.

"We learned from Europe that appeasement doesn't work. We don't want the new Hitler in Iran to repeat what happened in Europe in the Middle East," the newspaper quoted him as saying in an opinion article headlined "Saudi Arabia's Arab Spring, at last".

Bin Salman said he had the backing of the US president, Donald Trump, who he praised as “the right person at the right time” who supported the Saudi opposition to Iran.

The crown prince also defended the decision to round up dozens of princes and Saudi billionaires in what the government says is a crackdown on corruption.

Middle East Eye has reported that some of those arrested earlier this month were beaten and tortured after their arrest, including Miteb bin Abdullah, the son of the late King Abdullah.

The New York Times separately quoted US officials and a Saudi doctor that a total of 17 people needed hospital treatment after being interrogated.

Many of those arrested are being held at the Ritz-Carlton hotel in Riyadh. Many ar reported to have been offered their freedom in return for handing over up to 70 percent of their fortunes.

Bin Salman, whose father King Salman succeeded King Abdullah in 2015, defended the crackdown, saying it was "ludicrous" to suggest it was nothing more than a power grab.

“My father saw that there is no way we can stay in the G20 and grow with this level of corruption. In early 2015, one of his first orders to his team was to collect all the information about corruption - at the top.

"This team worked for two years until they collected the most accurate information, and then they came up with about 200 names.”

“We show them all the files that we have and as soon as they see those about 95 percent agree to a settlement,” which means signing over cash or assets to the Saudi treasury.

“About one percent are able to prove they are clean and their case is dropped right there," bin Salman said. "About four percent say they are not corrupt and with their lawyers want to go to court."

The crown prince estimated that the settlements could amount to about $100bn being handed to the treasury.

Bin Salman refused to discuss the shock resignation in Riyadh of the Lebanese prime minister, Saad Hariri, and his two-week sojourn in the Saudi capital which Hariri insisted was not forced on him. Hariri has since returned to Lebanon and suspended his resignation pending talks.

Hezbollah called the move an act of war engineered by Saudi authorities, an accusation they deny.

The crown prince insisted that the Saudi-backed war in Yemen was being won by the pro-Saudi government of exiled Yemeni President Abd Rabbuh Hadi, which, he claimed, is now in control of 85 percent of the country.

The Houthis, however, still retain the main population centres. An estimated 10,000 people have died in the conflict.

The newspaper did not quote bin Salman on the subject of the Saudi-imposed blockade on Yemen, which the UN and aid groups have said is compounding food insecurity and disease already suffered by millions of Yemenis.

Neither was there any mention of the economic blockade on Qatar, which Saudi Arabia accuses of supporting terrorism and backing Iran. 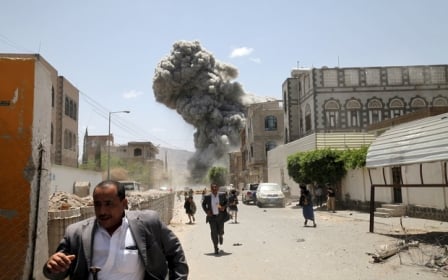