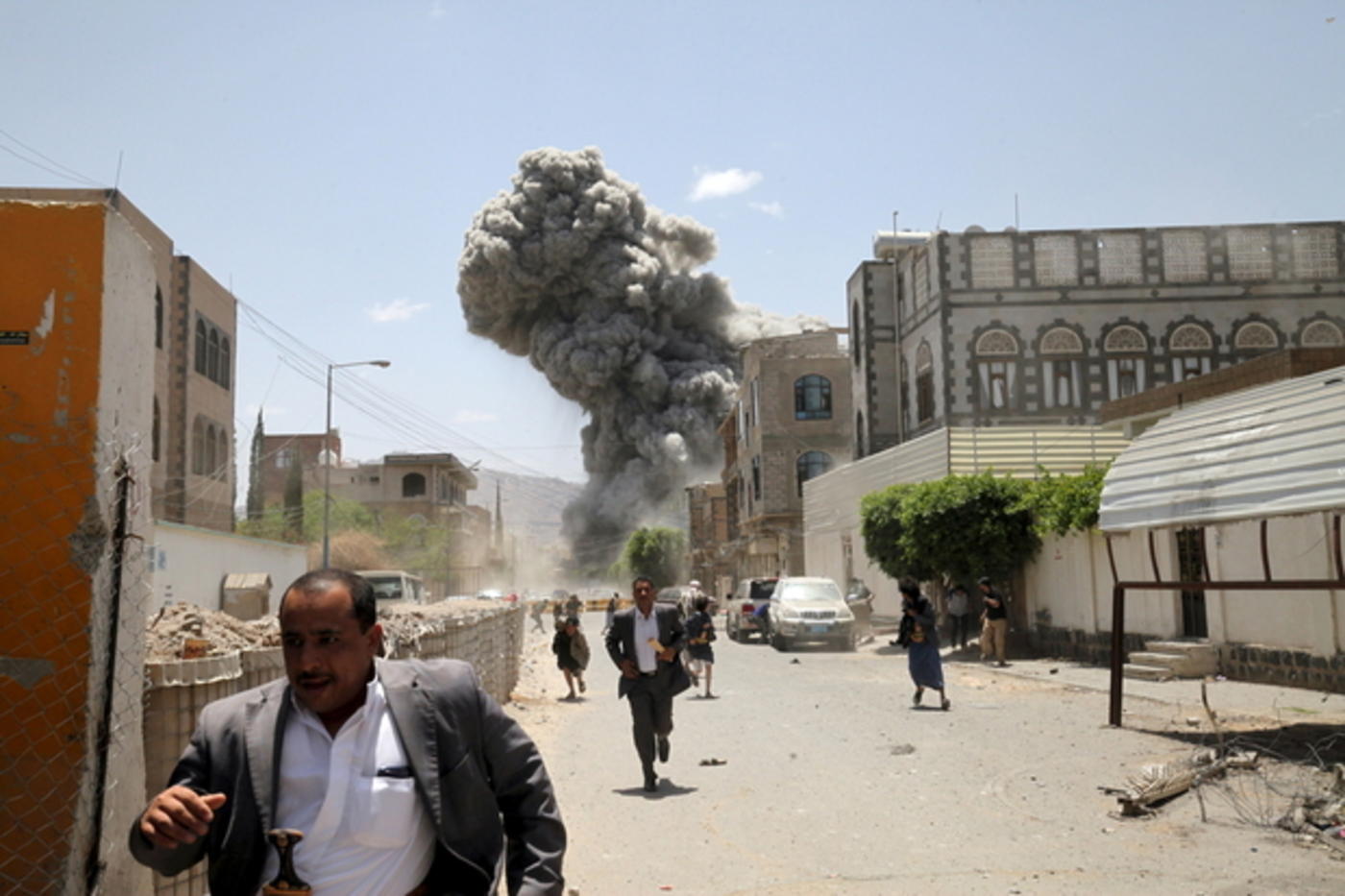 Mohammed bin Salman's rise to Saudi Arabia's crown prince may have a devastating impact on Yemen, as the war he masterminded drags on, analysts say.

As deputy crown prince, bin Salman was responsible for leading Saudi Arabia's war in Yemen, which has descended into total collapse as Yemenis suffer destruction of basic services, famine and a deadly outbreak of cholera.

Analysts say his elevation and the demotion of Mohammed bin Nayef will mean a conflict that has already killed tens of thousands of people - through fighting, air strikes, malnutrition and most recently cholera - will continue unabated.

"The main difference between bin Salman and his predecessor was that he put forth an active and aggressive foreign policy which no longer depends on Saudi Arabia leading from behind the curtains but instead, it's at the forefront," he said.

"The war would have happened anyway, but if it weren't for bin Salman, Saudi Arabia might have influenced the war through funding and supporting certain groups.

"Bin Salman decided to actively engage in the conflict by launching aerial bombardment which has had a devastating effect on civilians and the level of destruction."

More than 8,000 people have been killed since a Saudi-led coalition launched a military campaign in March 2015 against Iran-allied Houthi rebels who control the capital Sanaa.

The conflict has left 17 million people facing dire food shortages - including nearly seven million who are one step away from famine in the country, which is heavily dependent on food imports.

At the same time, since late April, a cholera outbreak has killed more than 1,100 people while 167,000 Yemenis - one-third of them children - are ill, according to UN figures.

Regionalisation of the Yemeni conflict

Shiban said bin Salman's formation of a Saudi-led coalition fighting against the Iran-backed Houthi rebels gave the conflict a regional dimension that dragged in regional powers.

"It was no longer Saudi Arabia working with tribal leaders to protect its borders and allies. It became a situation where Saudi Arabia needed other countries' – mainly the UAE - involvement to wage a larger role and strategy in the conflict," he said.

Yemen analyst Nadwa al-Dawasi agreed: "The main problem with Saudi Arabia's involvement was the regionalisation of the conflict, its transition from a civil war to a regionalised crisis."

Dawasi, a senior non-resident fellow at the Project for Middle East Democracy, said Saud Arabia and the UAE's involvement means that the ongoing Gulf crisis - which has seen Saudi Arabia, the UAE and Egypt cut diplomatic ties with Qatar since 5 June – will likely play out on Yemeni soil.

"Now with Qatar isolated, it is likely that Yemen will become the battleground for this Gulf crisis," said Dawasi.

"Some of Saudi's allies such as the Islah party may be in an unfavourable position," he said.

"Some of the tribal leaders affiliated with Islah who would have normally received support from the Saudis, may no longer be in that position anymore.

"Most of the connections between Islah and Saudi Arabia had been through Nayef. So right now, it is not clear how this relationship will be steered under MBS.

"But because of the close links between the UAE's [Mohammed] Bin Zayed and MBS, this relationship is likely to be severed."

According to Shiban, Emirati media has "repeated that it is time to crush the Brotherhood and the Islah Party in Yemen", since the onset of the Gulf crisis and the isolation of Qatar over allegations that it harbours "terrorist" groups such as Hamas and the Muslim Brotherhood.