MBS comes in from the cold at Osaka summit, placed centre stage next to US President, who was also flanked by Turkish President Recep Tayyip Erdogan 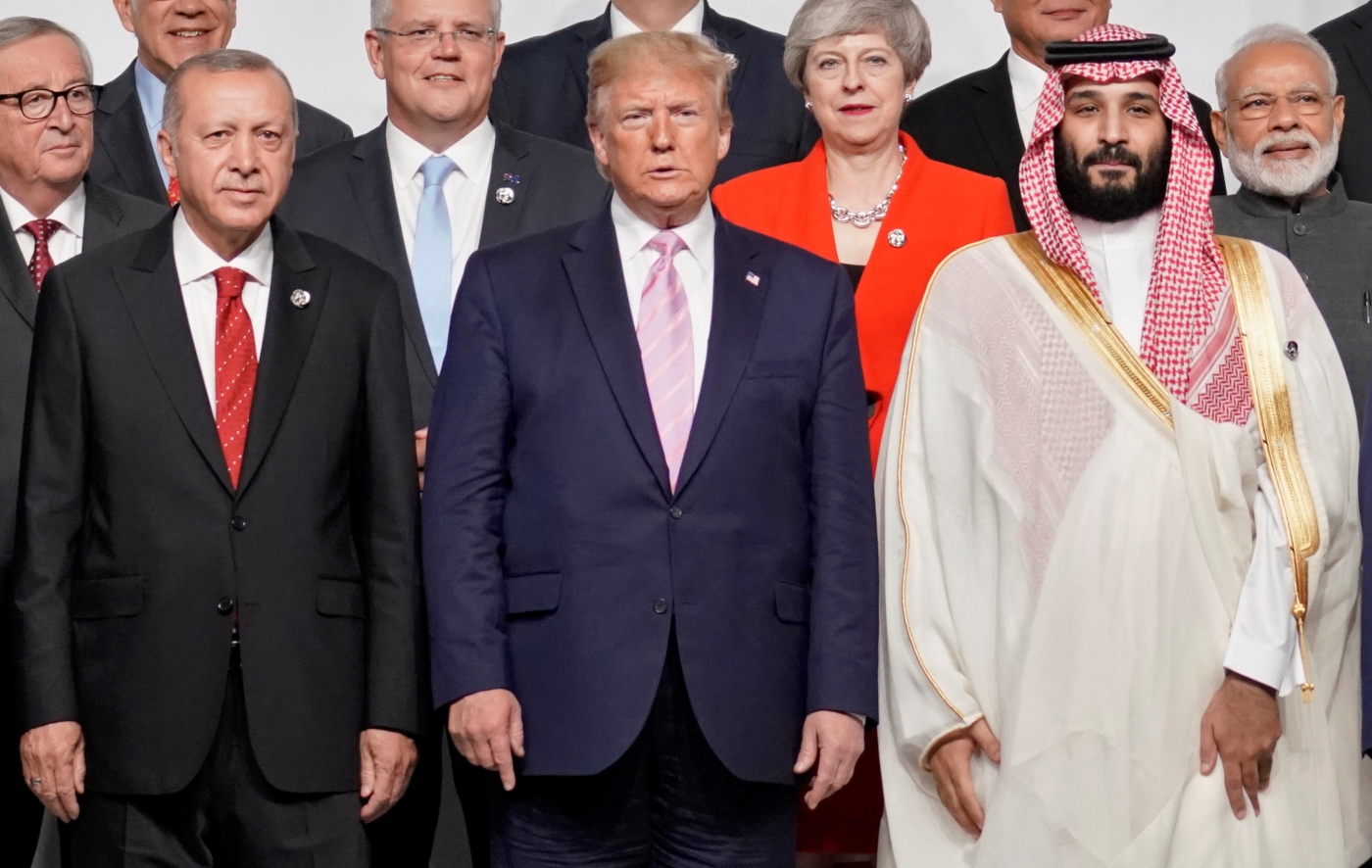 Saudi Arabia's Mohammed bin Salman stood next to US President Donald Trump in a "family photo" of leaders attending the G20 summit in Japan on Friday, just days after a United Nations investigator said there was "credible evidence" implicating the crown prince in Jamal Khashoggi's murder.

Bin Salman's central position in the photograph, alongside Japanese prime minister and host Shinzo Abe, also appeared to suggest a return to the fold after he was cast to the margins at the previous G20 meeting in Buenos Aires, just weeks after the journalist was killed in the Saudi consulate in Istanbul in October.

Trump was flanked on the other side by Turkish President Recep Tayyip Erdogan, who has said that the killing was ordered at the highest level of the Saudi government and attacked Washington for its "silence" over Khashoggi's death.

Images from the summit showed Trump shaking hands and exchanging pleasantries with the crown prince, commonly referred to as MBS.

The pair are due to hold a breakfast meeting on Saturday, according to a White House spokesperson, with the countries' relationship facing scrutiny in Congress over the killing of Khashoggi, a US resident, and weapons sales to Saudi Arabia.

Congress has tried to stop US arms sales to Saudi Arabia and its allies over the war in Yemen, where the Riyadh-led coalition is accused by human rights organisations of conducting indiscriminate air strikes and of inflaming a conflict and a humanitarian crisis in which at least 17,700 civilians have died and more than three million people are suffering from acute malnutrition.

But Trump has used emergency measures to approve $8bn in arms sales to Riyadh and the United Arab Emirates without Congressional oversight.

Photos posted on social media by the Saudi foreign ministry also showed MBS sitting next to Abe during roundtable discussions between the G20 leaders.

Riyadh also carried out a mass execution of 37 prisoners in April, many of whom were Shia activists jailed in trials criticised by rights groups for being unfair and based on confessions extracted by torture. 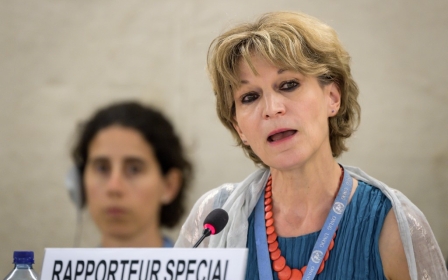 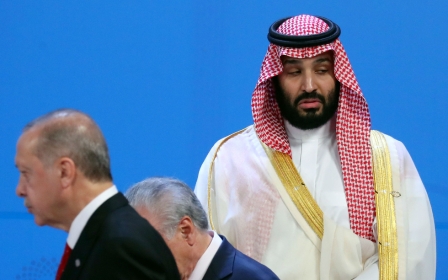 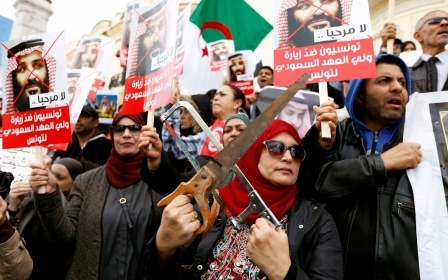