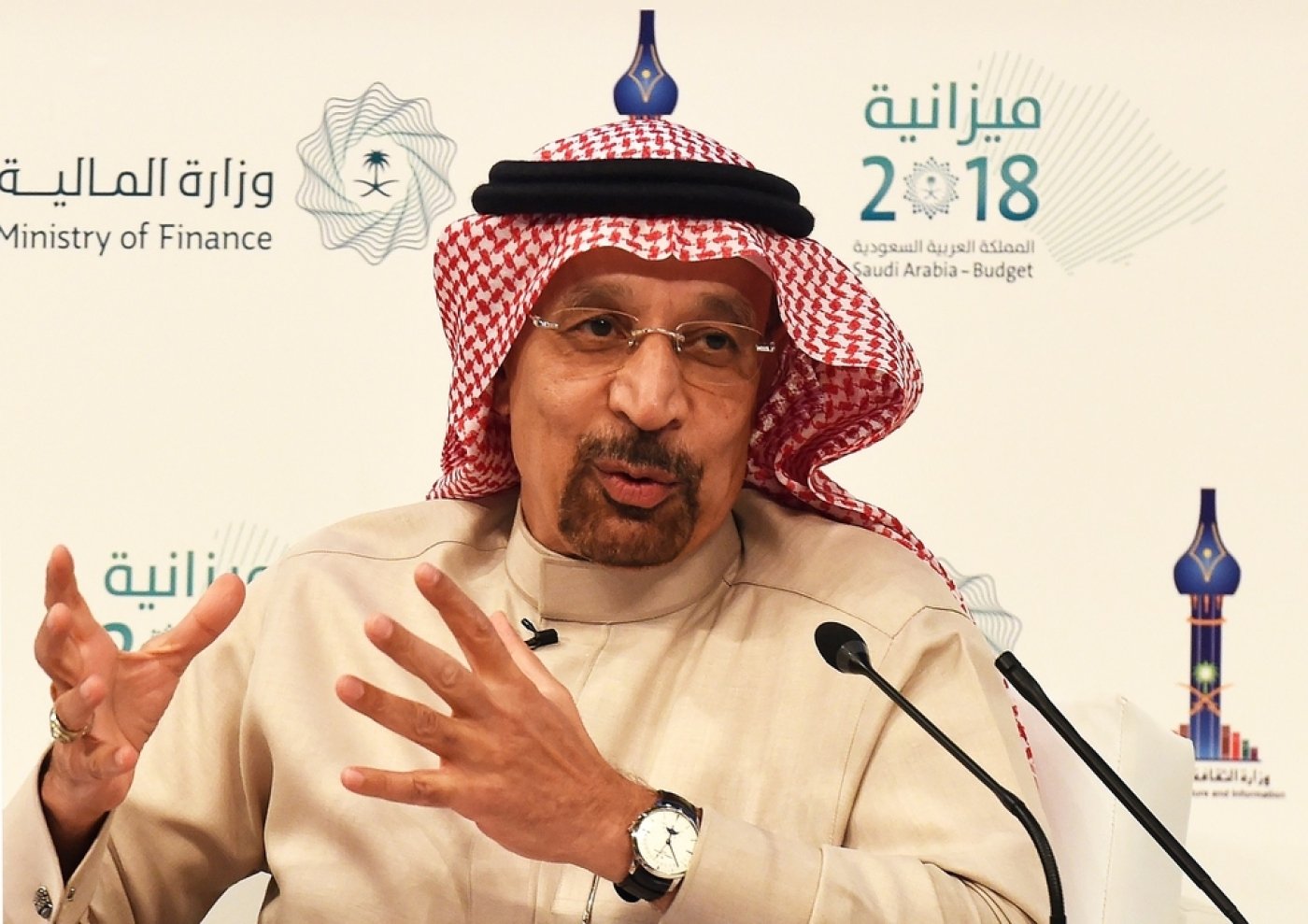 Monday's move comes just days after the kingdom created a new ministry for industry and mineral resources, separating it from Falih's energy ministry and diminishing the minister's once sprawling authority.

Falih had been seen as the public face of the listing effort, and one of the chief architects of Saudi Arabia's plan to more broadly diversify its economy beyond oil under Crown Prince Mohammed bin Salman. People familiar with the matter told the Wall Street Journal that the crown prince has more recently held Falih responsible for the lack of advancement in some of those diversification efforts.

Falih's removal as Aramco chairman could help analysts and investors better distinguish between the energy ministry and the state-run oil company, the US newspaper said.

"I congratulate... Yasir al-Rumayyan, governor of the Public Investment Fund, on his appointment as chairman of the board of directors of Saudi Aramco, which is an important step to prepare the company for the public offering," Falih said on Twitter.

Rumayyan, already an Aramco board member, is the head of the vast Saudi sovereign wealth fund that is spearheading an ambitious plan to diversify the kingdom's oil-reliant economy.

"All this shows that in Saudi Arabia there has been some dissatisfaction at the highest levels on how things have been going," Olivier Jakob, from the consultancy Petromatrix, told Bloomberg News.

"Falih has not really fully delivered on oil prices. There's speculation that prices and the IPO are linked and they need higher prices to get the valuation they want for the IPO."

The change at the top of Aramco appears to signal a new sense of urgency in moving ahead with the public listing.

Aramco has said it plans to float around five percent of the state-owned company in 2020 or 2021, in what could potentially be the world's biggest stock sale. It aims to raise up to $100bn based on a $2 trillion valuation of the company, but amid low oil prices investors have debated whether Aramco is really worth that much.

Failure to reach a $2 trillion valuation as desired by Saudi rulers is widely considered the reason the IPO, earlier scheduled for 2018, has been delayed, the AFP news agency reported.

Earlier this month, Aramco said its first half net income for 2019 slipped nearly 12 percent to $46.9 bn on lower crude prices.

It was the first time the company has published half-year financial results, and comes after Aramco opened its secretive accounts for the first time in April, revealing itself to be the world's most profitable company.

The planned IPO forms the cornerstone of the plan envisaged by the crown prince to wean the Saudi economy off its reliance on oil.

Saudi Aramco has not announced where the listing will be held, but London, New York and Hong Kong have all vied for a slice of the much-touted IPO.

The oil giant is considering a two-stage IPO, with a domestic debut and a subsequent international listing possibly in Tokyo, the Wall Street Journal reported last week. 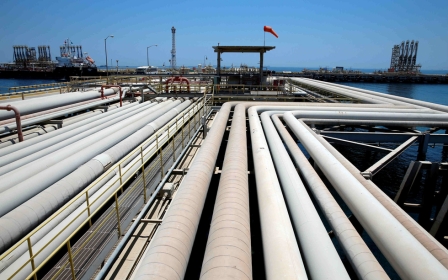