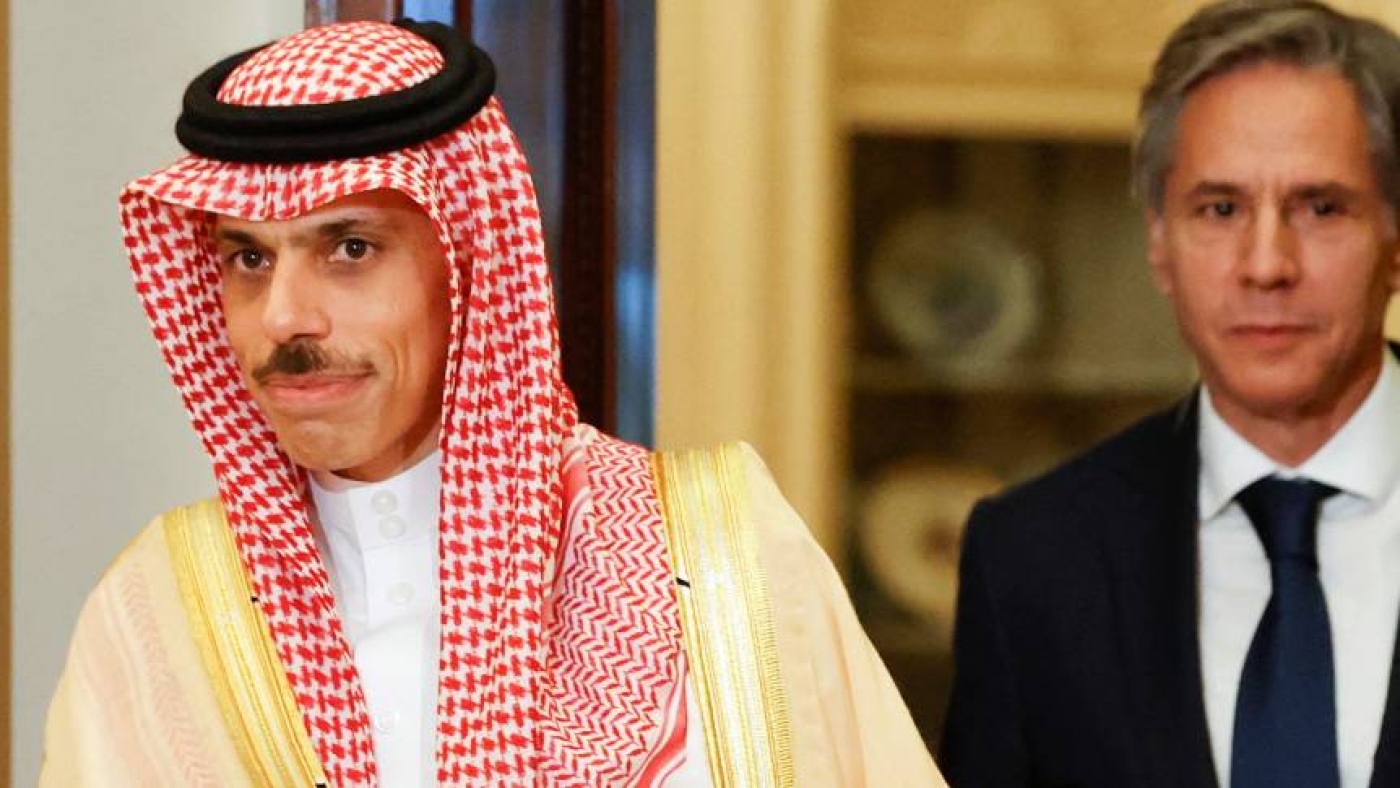 Saudi Foreign Minister Prince Faisal bin Farhan said on Friday that Iran's acceleration of its nuclear activities is putting the world in "a very dangerous place" amid efforts to bring Tehran back into a 2015 nuclear deal.

Speaking at a news conference in Washington a day after meeting with US Secretary of State Antony Blinken, Prince Faisal called for a "quick suspension" of Iranian activities in violation of the agreement under which Iran curbed its nuclear programme in return for economic sanctions relief.

He also urged a "quick resumption" of indirect talks between the US and Iran, an arch-rival of Riyadh.

"I think we are in a very dangerous place. The fact that we continue to see acceleration of those activities ... leads to the devaluation of the JCPOA," he said, using the initials of the agreement formally called the Joint Comprehensive Plan of Action. 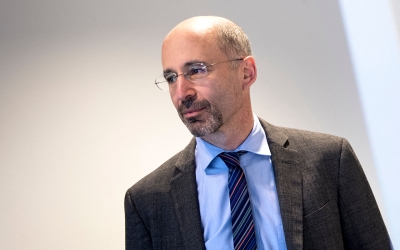 US weighing all options if Iran does not return to nuclear deal, envoy says
Read More »

President Joe Biden came into office with a goal of returning to the nuclear accord that his predecessor Donald Trump withdrew from and reimposed sanctions. But after six rounds of talks, the indirect negotiations have hit an impasse.

The last round of negotiations ended in June without a set date for the next round.

Iran's new hardline president, Ebrahim Raisi, has said the country is prepared to return to the negotiating table, but not under western "pressure".

However, Washington has also said that it is prepared to weigh all options, and "adjust to a different reality", if Tehran is not willing to return to the nuclear accord.

During the Friday news conference, the Saudi foreign minister also noted that the kingdom has "started a dialogue with Iran", referring to four rounds of talks that the two countries began holding in 2020 that focused primarily on the conflict in Yemen.

"These interactions, while cordial, have been exploratory in nature and have not reached a state where we can say that we've made substantial progress," he said.

Prince Faisal declined to answer when asked at the news conference to verify reports that Saudi Arabia is considering allowing Iran to reopen a consulate in the city of Jeddah. Saudi Arabia broke relations with Iran in 2016 in a dispute over the Saudi execution of a Shia Muslim cleric.

On his trip to Washington, he also met with Robert Malley, the US special envoy for Iran. Malley will be travelling on Friday for a week-long visit to Saudi Arabia, Qatar and the United Arab Emirates (UAE).

At the news conference, Prince Faisal also discussed the political crisis in Lebanon, where he said the events of the past two days show the need for "real serious change" from the country's leaders.

Tensions over a probe into last year's massive blast in Beirut burst into the worst street violence in more than a decade on Thursday, killing seven people and wounding dozens of others.

On Afghanistan, Prince Faisal said the Taliban rulers should take the "path of national reconciliation" and bring together all elements of Afghan society, echoing calls by western leaders for an inclusive government in the country where a US-backed government collapsed in August as American and other foreign forces were withdrawing.

Asked about whether the US is pressing for an acceleration in oil production by OPEC, Russia and others known as OPEC+, the foreign minister sidestepped the question by saying Saudi Arabia is "committed to a balanced energy market, a balanced oil market".

Saudi Arabia is managing the challenges to the global energy market posed by the Covid-19 pandemic "in a way that provides stability and serves the interests of producers and consumers,"  he said. 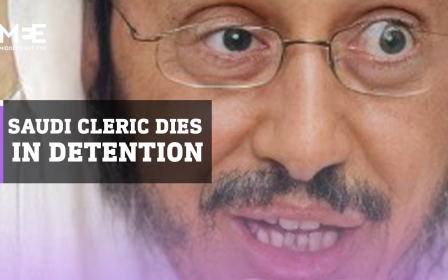 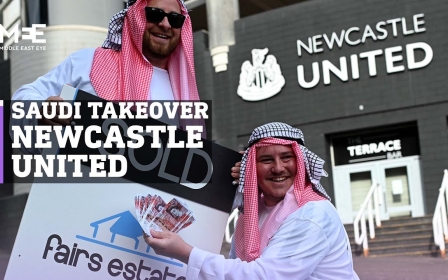 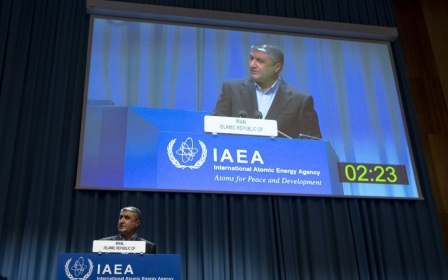