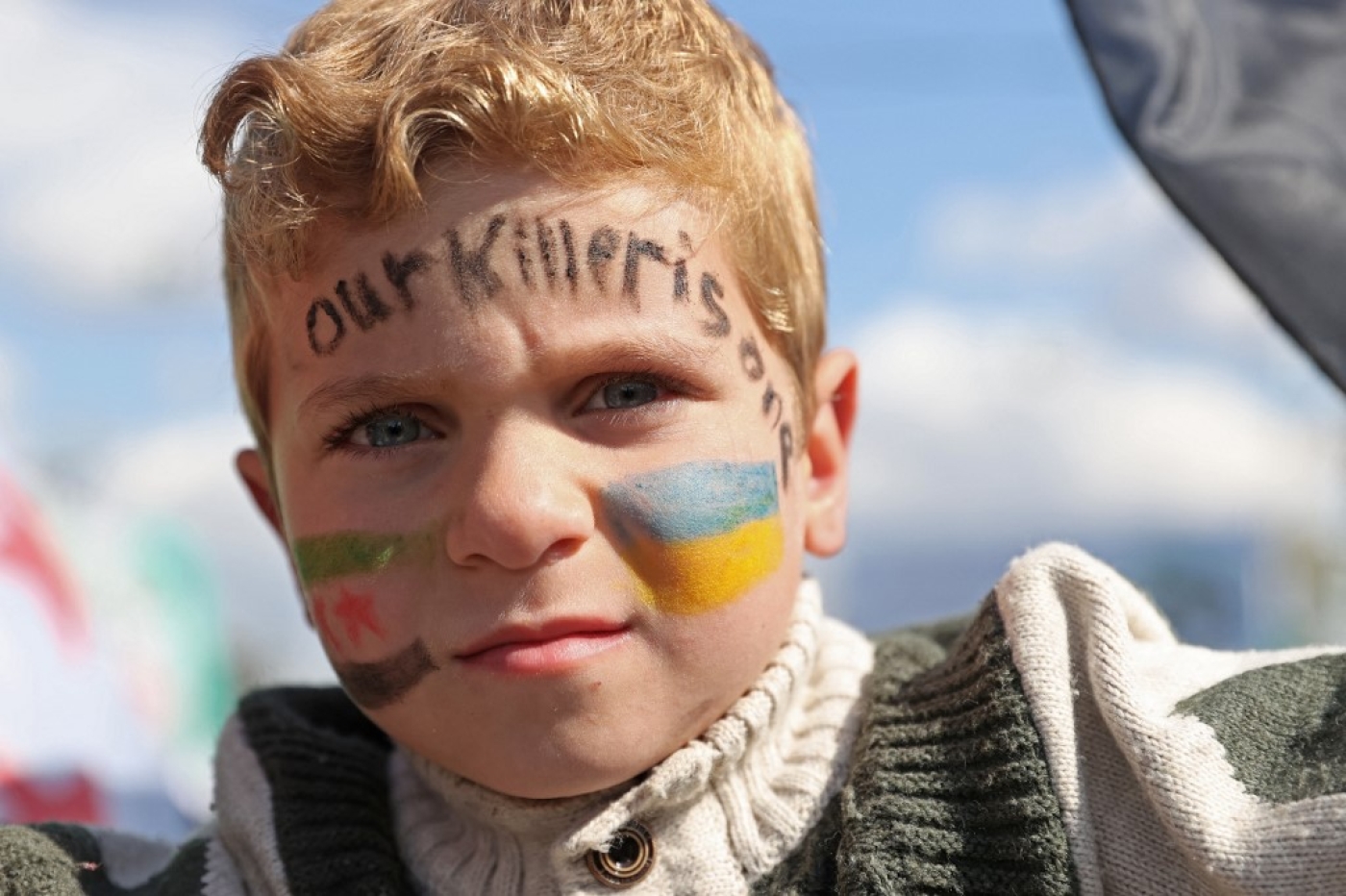 Syria permits entry of Saudi products after 11 years of ban

Syrian authorities this week allowed merchants to import some Saudi materials and products after a suspension that lasted for more than 11 years, Arabi21 website reported Thursday.

The Syrian government did not officially comment on this unprecedented step, as relations between Syria and Saudi Arabia have been completely severed since September 2011 because of the Saudi position that supports the overthrow of Bashar al-Assad's regime, in addition to Syria's announcement of the suspension of the Greater Arab Free Trade Area agreement (GAFTA).

The development has raised questions about the connotations of this step, and whether it was an indication of a gradual return of relations between Damascus and Riyadh.

The Syrian ministry of foreign affairs permitted the import of materials manufactured in Saudi Arabia, especially sugar and petrochemicals, and a decision document issued by the ministry showed the approval to import 10,000 tons of sugar for the ministry of internal trade.

Iyad Al-Jaafari, an economic commentator, said the decision that permits imports from Saudi Arabia has an economic nature.

"Despite the ability of Syrian merchants to find alternative sources for materials that are allowed to be imported from Saudi Arabia, the goal of the decision is to push Saudi Arabia to ease restrictions on trucks of Syrian goods, which carry Syrian exports to the Gulf markets primarily to Saudi Arabia," he told Arabi 21.

He added that the Saudi restrictions imposed on the Syrian trucks and the movement of Syrian goods have severely affected Syrian exports to the Gulf, as these exports decreased by half during the past year.

An Algerian court on Thursday issued prison sentences against former officials, including three ministers, after convicting them in corruption cases, the Algeria Press Service (APS) reported.

The court sentenced former Energy Minister Chakib Khelil to twenty years in prison on charges of corruption. Khelil served for about a decade under the presidency of Abdelaziz Bouteflika.

The court also handed prison sentences of five to ten years to other former senior officials.

They were prosecuted on charges related to corruption, especially "wasting public money through deals with foreign organisations".

In 2013, the Algerian judiciary issued an international arrest warrant against Khelil as part of an investigation into his receipt of commissions from a company affiliated with the Italian Eni energy group for granting it work contracts in Algeria, a scandal that was the subject of several trials in Italy and Algeria.

The Moroccan prince, who is the cousin of King Mohammed VI, headed to the Tunisian capital to participate in an international symposium on the Arab Spring revolutions that started in Tunisia and toppled several Arab regimes. However, the Tunisian authorities prohibited him from entering the country.

The symposium in which the Moroccan prince was supposed to participate was organised by the French Le Monde diplomatique magazine in the Tunisian capital.

More than ten policemen accompanied the Prince to a private waiting room, then he was deported on the same plane and returned to Casablanca, Morocco, according to Al-Quds Al-Arabi.

A senior Yemeni political source said that direct consultations between the Houthis and Riyadh are currently taking place in a further sign of the successful Omani mediation between the two parties, Al-Quds Al-Arabi newspaper reported on Thursday.

"The Omani mediation succeeded in reaching an agreement by the two sides to pay the salaries of employees and pensions of retirees, including military personnel, in Houthi-controlled areas, expand the destinations for aircraft flights to and from Sanaa airport, lift restrictions on the port of Hodeidah, in addition to exchanging prisoners," according to the source.

The source, who spoke on condition of anonymity, said after the Omani delegation left Sanaa on Sunday, the consultations moved to a new stage, as they became direct between the Houthis and the Saudis.

The source confirmed that the consultations are continuing regarding the number and destinations of commercial flights to and from Sanaa airport, in addition to the guarantees demanded by Houthis for the continuation of the disbursement of salaries in foreign currency from oil and gas revenues, the continuation of operating of airports and ports, and the completion of the prisoner exchange agreement. These conditions are likely to be implemented before signing the extension agreement of the truce, which will last for six months this time.

Media reports talked about a visit by the Saudi ambassador to Yemen, Muhammad Al Jaber, to Sanaa after the departure of the Omani delegation, and that he met with several Houthi leaders, while Sanaa and  Riyadh did not confirm this news. Nonetheless, it is confirmed that a Saudi delegation visited Sanaa in recent days, and an agreement was reached on a channel through which consultations are currently continuing between the two sides, according to Al-Quds Al-Arabi.

Saudi Arabia's Minister of Investment Khalid al-Falih revealed that the Kingdom seeks to produce 500,000 electric vehicles annually by 2030, according to an exclusive interview with the Saudi Asharq Al-Awsat newspaper.

He said Saudi Arabia will announce, during the first half of this year, a new partnership project between Riyadh and a global company for the production of electric vehicles.

Al-Falih said that there are accelerated efforts to diversify the economy, affirming that the "foreign direct investment has become nearly 3 percent of the gross domestic product in Saudi Arabia," and he expected it to reach 5.7 percent by 2030.

Al-Falih reviewed several factors that could make Saudi Arabia a destination for global supply chains such as the strength of its banking sector, political and economic stability, financing incentives, human resources, energy, and sustainability.

Al-Falih considered that the stability of policies in the Kingdom, the stability of the regulatory, economic and legislative environment, the credit rating, and the Saudi currency, besides the presence of liquidity and financing, are all factors that enhance investor confidence in Saudi Arabia. 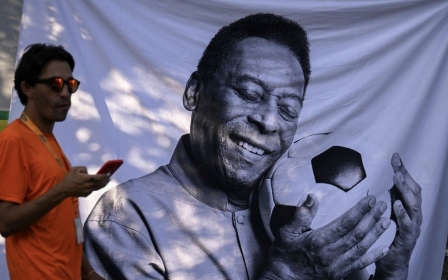 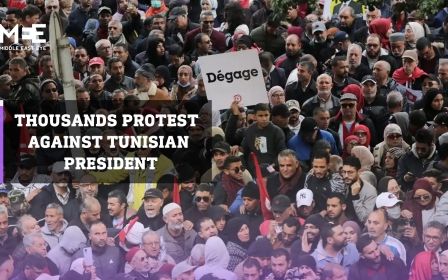 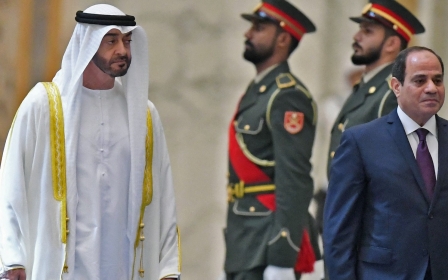