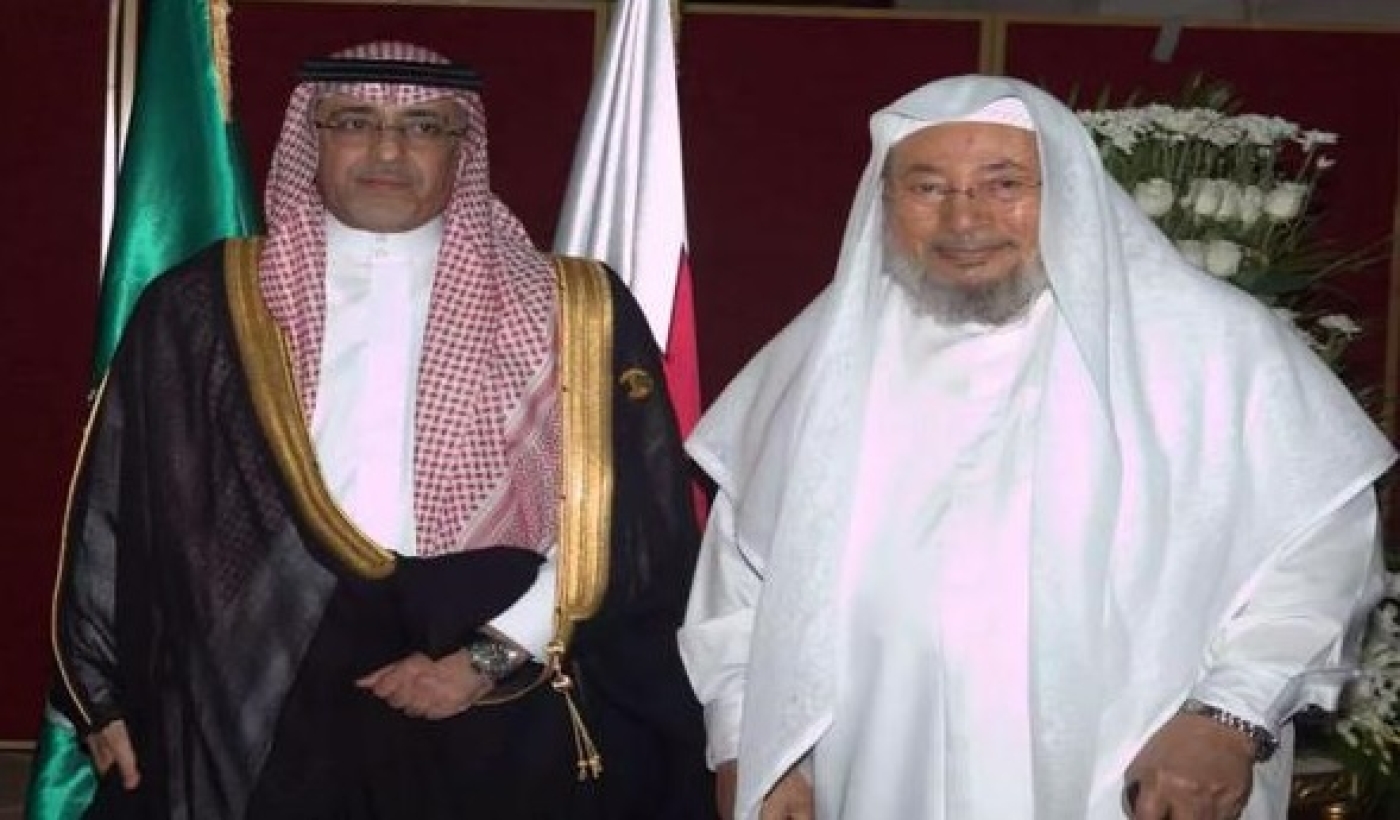 The attendance of a dissident Egyptian cleric at a ceremony organised by Saudi Arabia in Qatar, where he is based, was viewed as signalling a slight change of policy by Riyadh towards the Muslim Brotherhood, observers noted.

Sheikh Youssef al-Qaradawi, who is sympathetic to Egypt's banned Muslim Brotherhood organisation and who himself was sentenced to death in absentia by an Egyptian court, was invited to celebrate Saudi Arabia's national day at the kingdom's embassy in Doha on Friday.

"We are optimistic now," an Egyptian Muslim Brotherhood member living in Qatar, who declined to be named, told Reuters.

"The new [Saudi] leadership could mean a new era for the Middle East, where Islamists are worked with and seen as partners rather than demonised."

The move was attributed to the accession to the Saudi throne in January of King Salman, who is viewed as less hostile towards the Muslim Brotherhood than his predecessor, the late King Abdullah.

"Observers see al-Qaradawi’s presence in Saudi National Day celebration in Doha as one of the manifestations of the Saudi policies during King Salman’s regime, in terms of not taking a hostile attitude towards the Muslim Brotherhood which, once again, confirms the discrepancy between Saudi and Egypt in dealing with this issue," wrote the website Middle East Monitor. 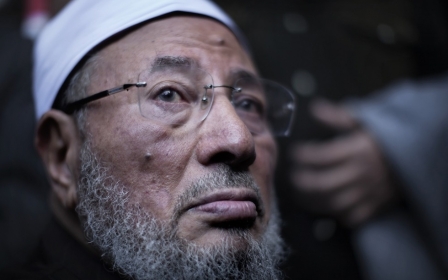