Saudi journalist questioned after calling for mosque loudspeakers to be muted 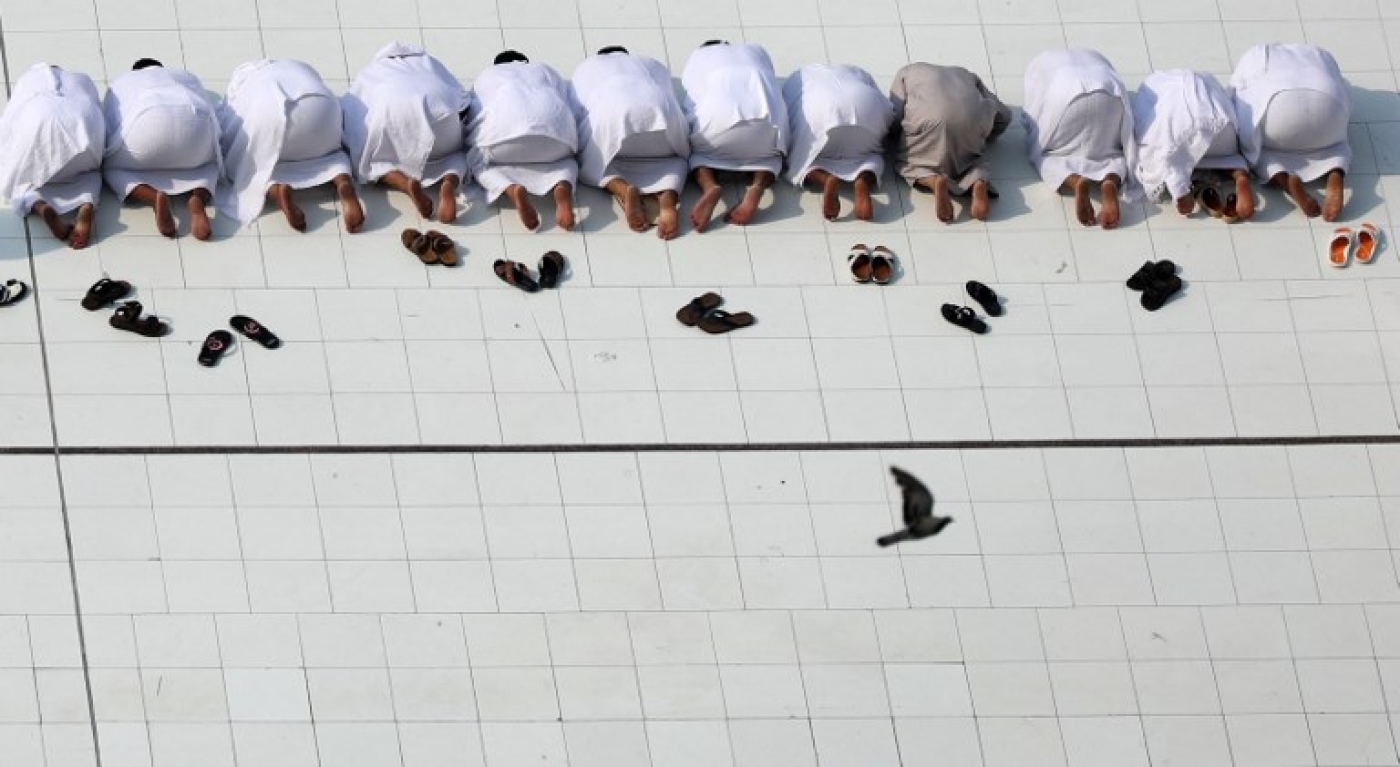 A Saudi journalist was taken in for questioning by the ministry of culture and information on Monday after sparking outrage by saying mosque loudspeakers should be silenced and the number of mosques decreased in the country.

Mohamed al-Suhaimi, a journalist for the Saudi newspaper al-Watan, said in an interview with MBC that the country has too many mosques, adding that the large number of mosques was causing more harm than good.

Social media users were quick to react to Suhaimi's comments

Translation: How can the call to prayer frighten a child when the Athan recited to a newborn is a Sunnah. The child is accustomed to it and grew up hearing it 5 times a day, and by God you do not feel calm except when you hear the Athan

Translation: What's crazy about this is that there are no calls for or statistics on calls for stopping the adhan. So Sumaihi is speaking for himself with these strange comments...

Translation: I am a Suhami and I say it very clearly, we have nothing to do with what this creature has uttered

Suhaimi said: “The sound disturbs worshippers, disturbs children, there is an adhan (call to prayer) from this side, and from that side, it’s scary, and spreads panic in the country.”

The call to prayer and sermons are often broadcast through loudspeakers from mosques throughout the Muslim world.

Suhaimi added that the use of loudspeakers was a phenomenon encouraged by the Sahwa, a movement involved in peaceful political reform which has a history of being silenced by the Saudi establishment.

Saudi Crown Prince Mohammed bin Salman identified the movement as the root of all evil in October, with many clerics affiliated to the movement being caught in a sweeping purge orchestrated by the crown prince last year.

Suhaimi called for a reduction in the number of mosques in the country, something he argued would lead to a greater total number of worshippers in each mosque.

It is common in Saudi Arabia for shops to close during prayer times, with great emphasis placed on congregational prayers.

In 2010, the Egyptian government decided to unify the call to prayer to avoid discrepancies between the timing of the adhan and the overlapping of the different sounding calls.