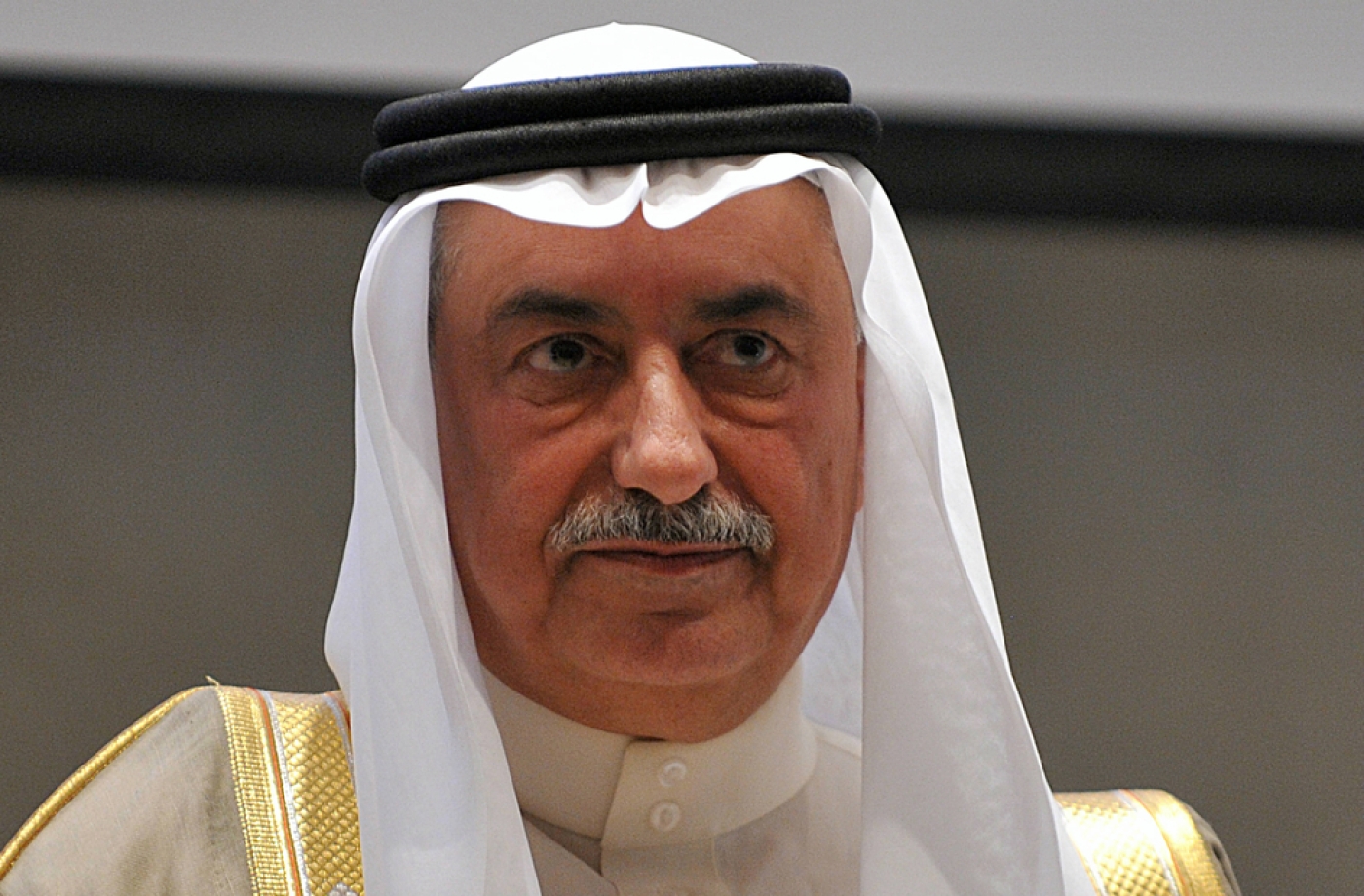 King Salman of Saudi Arabia has appointed a new foreign minister as part of a major cabinet reshuffle, a royal decree has said.

Jubeir will be demoted to minister of state for foreign affairs, it added.

Assaf, a former long-serving finance minister and a board member of national oil giant Saudi Aramco, was among several people detained as part of a "corruption crackdown" in November 2017.

He was briefly detained in Riyadh's Ritz-Carlton, alongside dozens of other prominent Saudi royals and businessmen. However Saudi authorities said an investigation found no evidence of wrongdoing and his name was cleared.

Ali Shihabi, who heads Washington-based think tank The Arabia Foundation and is close to the Saudi government, downplayed Jubeir's demotion on Twitter describing it as a way of "relieving him of the burden of day to day management of the Ministry".

"This change in the Foreign Ministry is more of a division of labor in a space that needs a lot of bandwidth than any demotion of Jubair [sic]," he wrote.

The new Foreign Minister Ibrahim Al Assaf is a seasoned bureaucrat with decades of cabinet experience and membership in the National Security subcommitee of the cabinet.

However, a Saudi source told Middle East Eye that Jubeir's demotion rather than outright sacking has been regarded as an act of humiliation in the kingdom.

According to MEE's source, the government shake-up was at the behest of Saudi Arabia's powerful crown prince, Mohammed bin Salman.

The crown prince wanted Jubeir humiliated, the source said, as punishment for his perceived failure to adequately shield Mohammed bin Salman from the scandal of Jamal Khashoggi's murder.

Khashoggi, a prominent critic of the Saudi leadership and journalist, was murdered by Saudi agents in Istanbul on 2 October. The CIA has concluded that Mohammed bin Salman was responsible for ordering the operation.

MEE understands from various sources that Jubeir has had reservations about Riyadh's recent foreign policies, such as the blockade of neighbouring Qatar, and made his displeasure known.

Jubeir is one of the kingdom's most seasoned diplomats, and previously served as ambassador to the United States from 2007 to 2011.

Amongst the other changes rung in Riyadh is the sacking of the Saudi ambassador to the United Kingdom, Prince Mohammed bin Nawaf.

MEE's source described the firing of Prince Mohammed as another rebuke to the foreign ministry.

The source also said that the envoy was being punished for appearing close to Prince Ahmad bin Abdulaziz, the king's brother who returned to Saudi Arabia from residency in London at the height of the Khashoggi scandal.

MEE reported at the time that Prince Ahmad returned to Riyadh in an attempt to dilute Mohammed bin Salman's power.

Damning for Mohammed bin Nawaf, the source said, was his appearance in a video in which Prince Ahmad is seen telling protestors outside his home in the British capital to blame King Salman and Mohammed bin Salman for the war in Yemen.

A royal decree was also issued to restructure the Political and Security Affairs Council, headed by Crown Prince Mohammed bin Salman, the controversial 33-year-old heir to the Saudi throne commonly known as MBS.

Among other appointments, Abdulaziz bin Turki al-Faisal has replaced Turki al-Sheikh, a close ally of the crown prince, as president of the country's sports authority.

Turki al-Sheikh has been moved to a new portfolio heading up the entertainment authority.

Badr bin Sultan has been replaced by Faisal bin Nawaf as governor of Jouf region.

Khalid bin Qarar al-Harbi has been appointed the Director of Public Security. 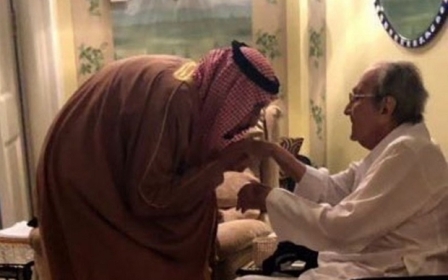 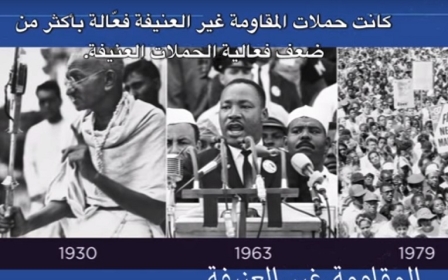