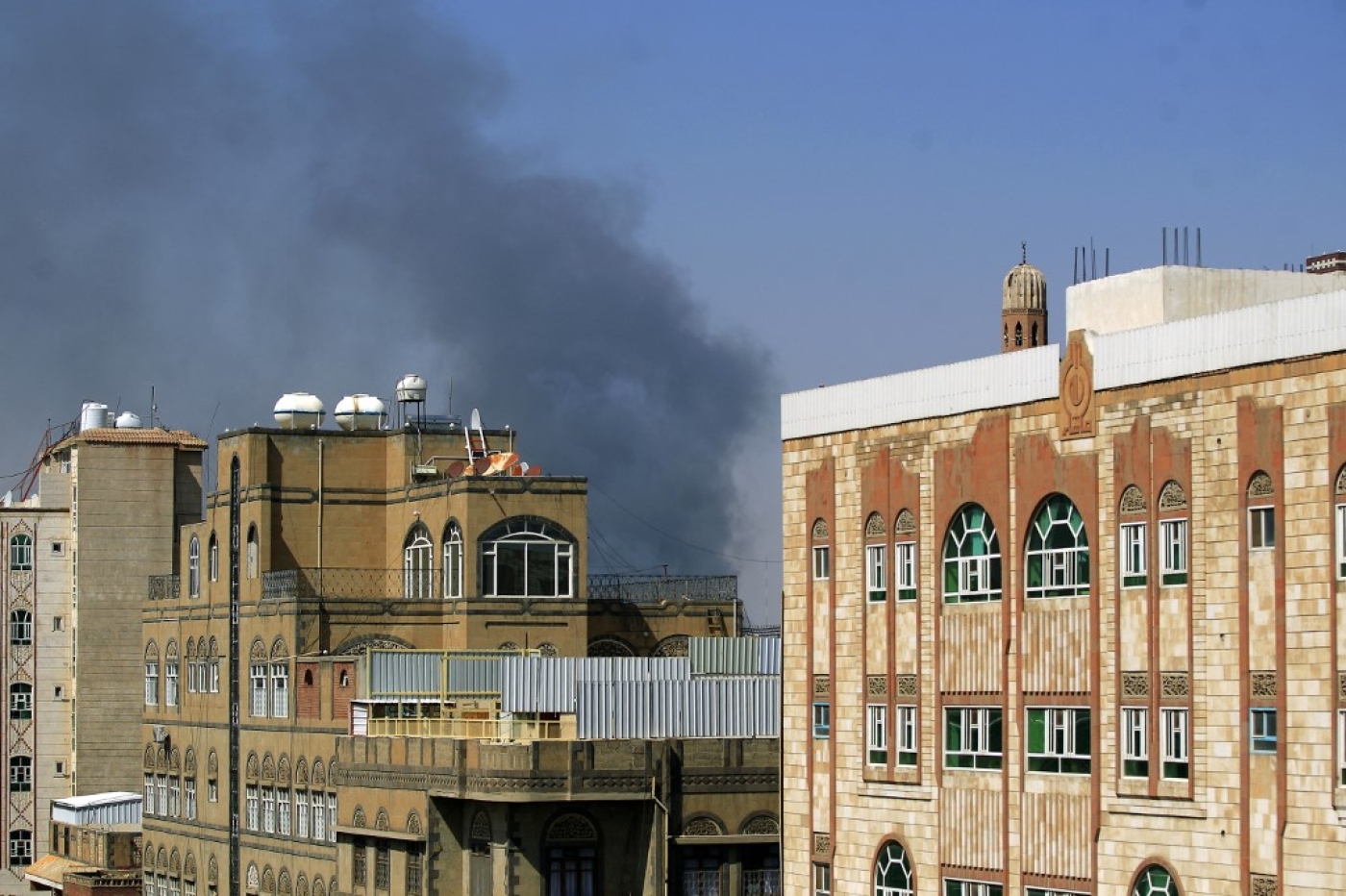 The coalition said it hit military targets after intercepting 12 drones launched by the rebels, in a sharp escalation in cross-border attacks on the kingdom.

Meanwhile, the Houthis said they intercepted a Turkish-made reconnaissance plane belonging to the Saudi Air Force.

AFP reported plumes of smoke rising over Sanaa because of the air strikes, which numbered seven according to the Houthis.

The coalition, fighting in Yemen alongside the internationally recognised government against the insurgents, said the drones were aimed at "civilian" targets in Saudi Arabia, SPA reported, without specifying the locations.

Targeting civilians in the kingdom was a "red line," the coalition said after the retaliatory strikes on Sanaa.

The rebels did not immediately claim responsibility for the drone attacks.

Fighting has increased in recent weeks, especially east of Sanaa around the Marib governorate, which is the last stronghold of pro-government forces.

At least 90 fighters were killed over 24 hours, government forces reported on Saturday.

The UN has warned of a humanitarian crisis in Marib, where more that 8,000 people have been displaced by the fighting over the past month.

It has also warned that Yemen is facing the world's worst famine in decades.

The United States last month delisted the Houthis as terrorists and stepped up efforts to de-escalate the six-year conflict.

The terror designation, imposed late in the administration of former US president Donald Trump, had been widely criticised by aid organisations, who warned it would hamper their efforts to alleviate a humanitarian crisis in Yemen.

"The removal of the Houthis from the list of terrorist groups has been interpreted in a hostile way by the militia," the Saudi Press Agency cited the coalition as saying. 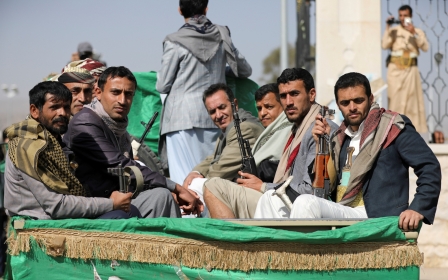 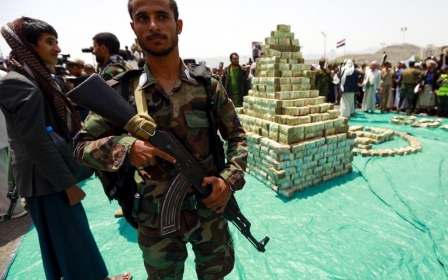 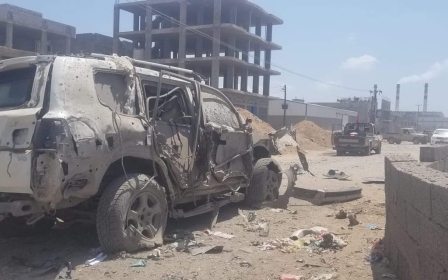