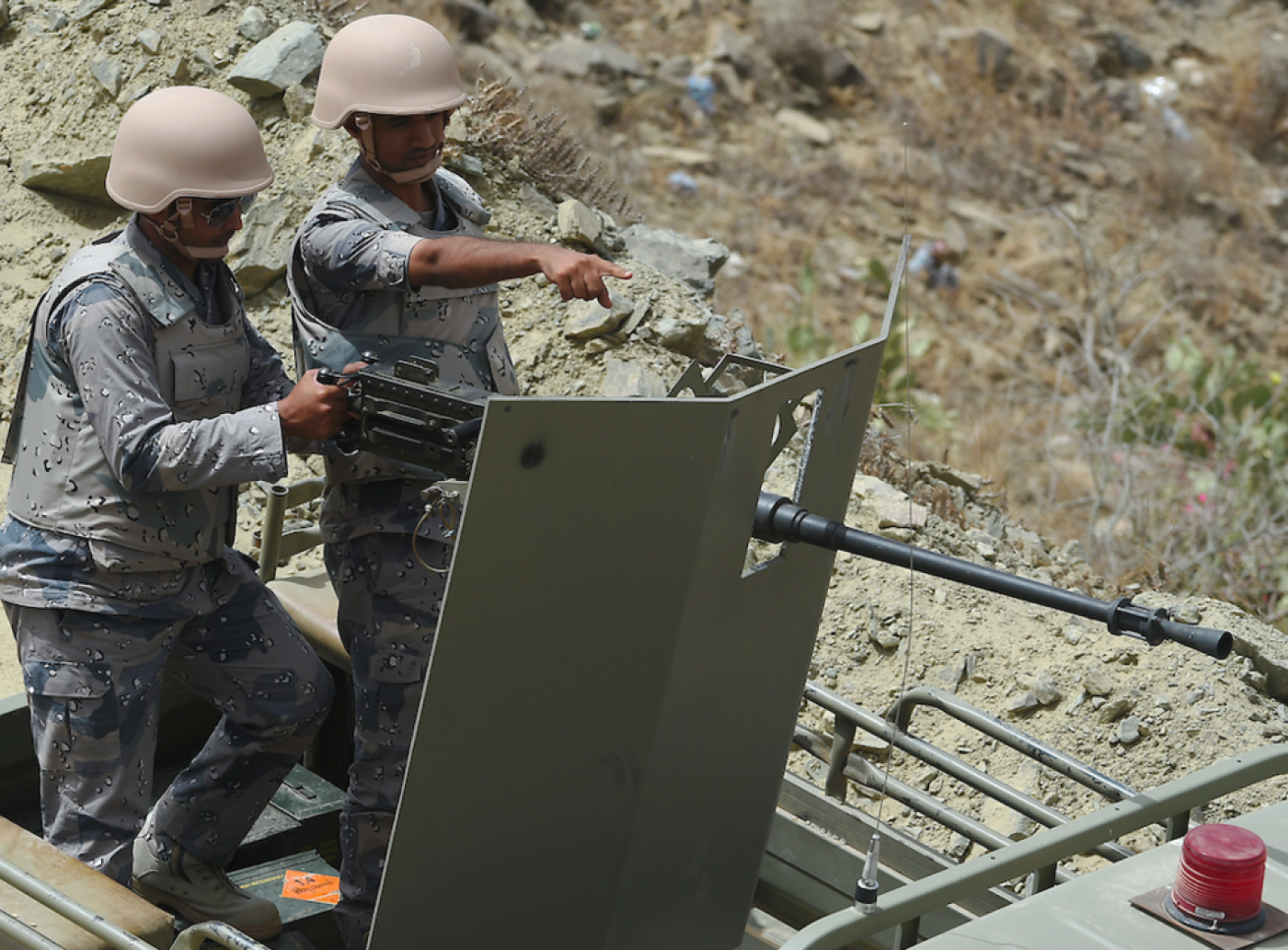 Saudi Arabian troops have reportedly crossed the border and entered northern Yemen for the first time since the Saudi-led coalition began its campaign against the Houthis and their allies in Yemen.

According to footage released on Wednesday, soldiers can be see moving into position in the southern Saudi province of Jizan. In the reports, the Saudi commanders insist that the ground troop cross-border operations will be limited and temporary.

The incursion comes after weeks of setbacks for the Houthis who have been pushed out of south Yemen by the Saudi-led coalition and its allies on the ground.

It also come less than two week after pro-Houthi media released footage of Houthi militias allegedly stationed mere kilometres from the Saudi city of Najran, which is located some 200 kilometres to the east of Jizan and is home to some 1.6 million inhabitants.

The footage could not be independently verified, but the Houthis have long been shelling southern Saudi Arabia, so far killing dozens of Saudi soldiers, including a Saudi general, who was killed over the weekend.

More than 4,300 people have been killed in the conflict in Yemen since March, according to the UN. Almost half of those have been civilians.