Under the counter-terrorism law, defaming rulers living or dead is illegal in Saudi Arabia 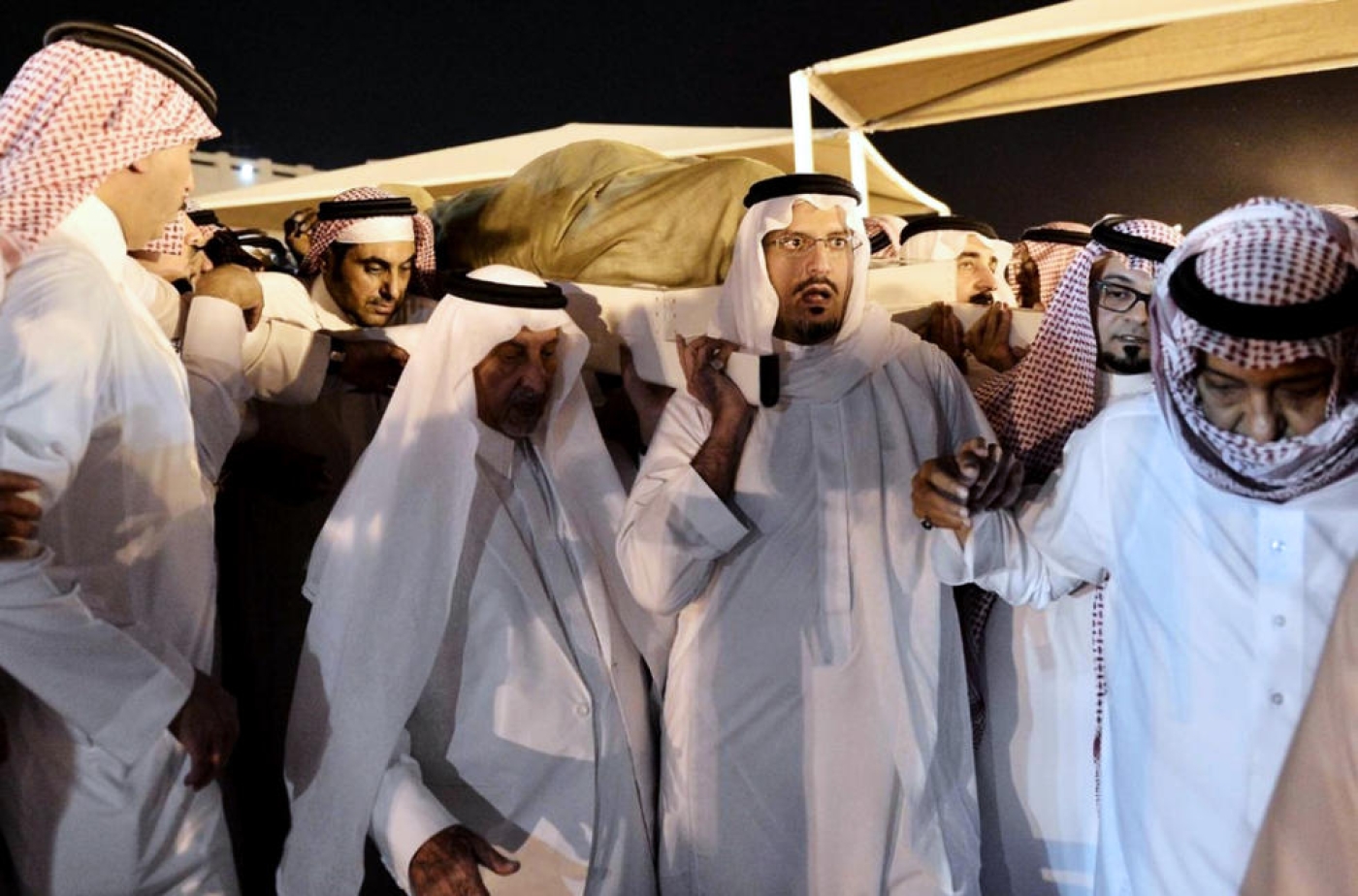 A Saudi writer was arrested this morning for defaming the former ruler and late brother of King Salman on a TV chat show.

Zuheir Kutbi was arrested early this morning at his home in Mecca by Saudi authorities, who accused him of defaming the second king of Saudi Arabia, Saud bin Abdel Aziz Al Saud.

Authorities issued a ban for Kutbi from media appearances until his trial ends.

Translation: Dr Zuheir Kutbi was arrested at 7:30 am from his home in Mecca

Kutbi criticized King Saud, who took the throne after his father Ibn Saud, the first king, died and ruled from 1953 until he was desposed in 1964, on a TV show called Fi al-Sameem [At Its Core]. The show, hosted by Abdullah al-Madaifar and which airs on the Rotana TV channel, has since been take off air.

At the beginning of July, Fi al-Sameem was ordered to be shut down after a guest, Muhsin al-Awaji, made remarks deemed offensive against the late King Abdullah bin Abdel Aziz Al Saud, who died in January after sitting on the throne since 2005.

Both Muhsin and Awaji are likely to face charges for insulting the king.

Under the counterterrorism law that took effect in 2014, actions that "threaten Saudi Arabia’s unity, disturb public order, or defame the reputation of the state or the king" are considered acts of terrorism.

The law decrees that a suspect can be held incommunicado for 90 days without the presence of their lawyer during the initial questioning.

According to Saudi news site Sabq, the decision to take the programme off the air and take legal action against the two men was “a clear indication that the kingdom was moving ahead steadily and that rulers built on achievements accomplished by their predecessors”.

As a result of his critical comments about the late king, Kutbi was referred to the Bureau of Investigation and Prosecution in preparation for his trial.

Kutbi’s son Jamil tweeted at the current King Salman, describing the arrest of his father as harsh, and implored the king to release him.

“Sire, today my father was arrested at 7:30 am in a crude way at the hands of a team of [security forces] that arrived in six cars,” Jamil tweeted.

“The men had their faces covered and did not identify themselves or which force they belonged to,” he continued. “[To the extent that] I thought that my father must be a terrorist or a criminal. My father suffers from chronic diseases which he takes medication for…I ask Your Highness to hold accountable those who arrested him.”

“I hold those who arrested him fully responsible if anything happens to my father…they did not tell us where they were taking him or even what he is accused of, which makes the arrest legally and morally strange.

“Your Royal Highness, I ask for your sympathy, your justice and your good heart to release my father immediately or to give him a fair and public trial so that he will not feel oppressed,” Jamil concluded. “After all, you said that the state guarantees freedom of expression, and my father was expressing his opinion for the goodness of the country.”

One such document, which was leaked on Twitter, accused Kutbi of treason based on a telephone call to his wife, where he said that he was fed up with living in Saudi Arabia and was considering seeking political asylum in Germany.

In a monitored phone call with a man, Kutbi stated that he did not agree with Muqrin bin Abdelaziz being appointed as deputy crown prince. Muqrin was promoted to crown prince, before King Salman reshuffled his cabinet in April and removed him in favour of his nephew Mohammed bin Nayef.

The document stated that Kutbi should be sentenced to two years in prison for his indiscretions, after having previously received clemency when he pledged to stop “his writings [that] inflame public opinion and go against the orientations of the state”. 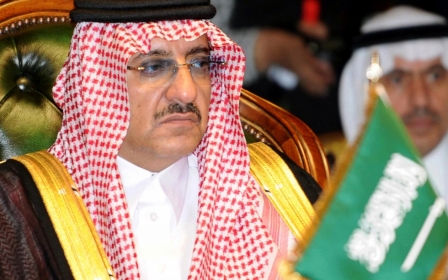 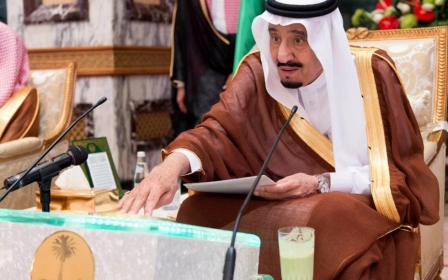 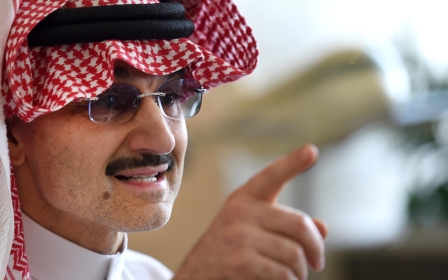