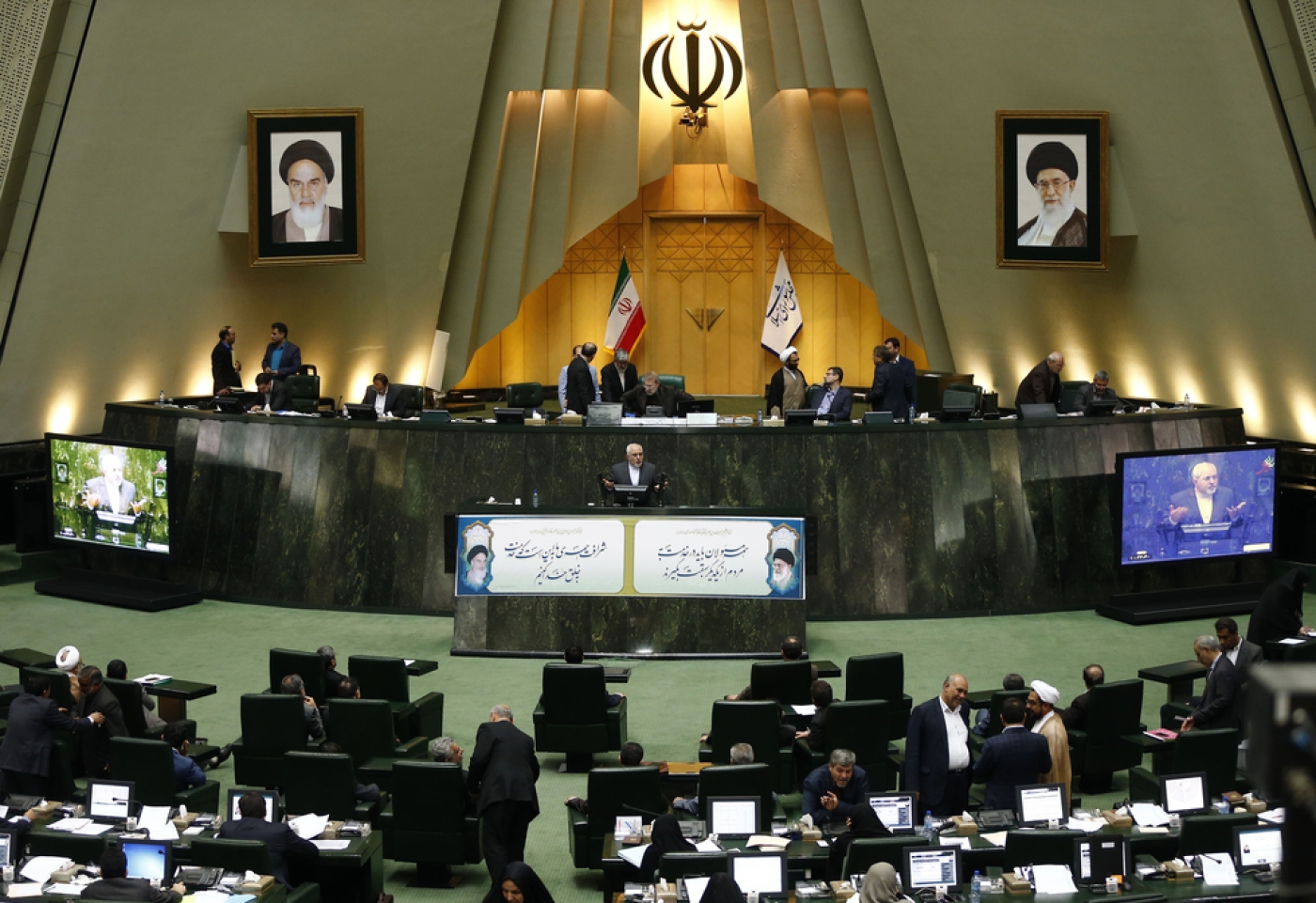 A Quranic reciter in Iran has been accused of sexually abusing young trainees, provoking a scandal in the conservative society.

Saeed Toosi, referred to by Al-Arabiya news as Supreme Leader Ali Khamenei's "favourite reciter", is accused of raping seven students between the ages of 12 and 14 over seven years.

Toosi denied the allegations, which he dismissed in a statement as "bogus and total lies".

The scandal hit social media, where it was eventually picked up by the Persian Voice of America, which said it had audio and video evidence from the victims implicating Toosi.

One 12-year old, a first-prize winner in a Quranic competition, alleged Toosi had taken advantage of him while they were on a trip abroad.

“He touched my body while we were on the flight. He molested me,” he said.

“When we arrived at the hotel, we were supposed to get separate rooms but he organised for us to get one room. I was only 12.

"He betrayed me. While I was taking a shower, he came in naked. I was in shock, I couldn’t scream, my mind was locked. He did his thing.”

Another student said: "He took me to a public bathhouse, and there he did things on the pretext that he was giving me a massage.

"When we came out, he was frightened and pleaded with me not to tell anyone. I was in shock.”

One audio recording allegedly features Toosi saying Khamenei was aware of his situation and that they had persuaded the judiciary to cover up the case.

Various local Iranian news agencies picked up on the reports, including reformist papers like Shargh and Etemaad.

Ayatollah Sadeq Larijani, the judiciary chief, also defended his institution on Monday, saying those who cooperated with "hostile media" to defame him should be punished "so we know who is [loyal] to the revolution and who is not".

Toosi's alleged victims said they had filed a complaint to the office of the supreme leader.

The reciter is a permenant guest in the "Quranic councils" celebrated annually by Khamenei and last May inaugurated the Shura council session.

According to the Guardian, a spokesperson for the Iranian judiciary said this week that plaintiffs included four victims and that the matter has been given for review to an experienced judge. 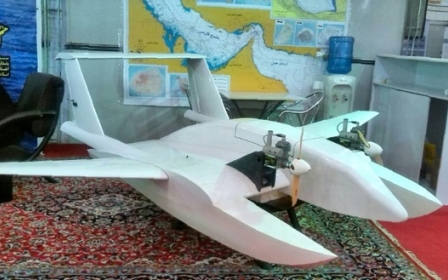 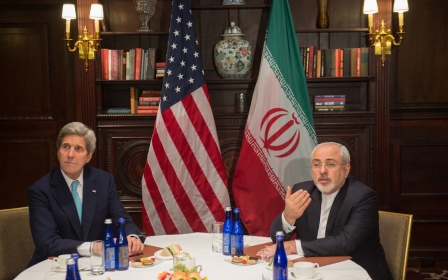 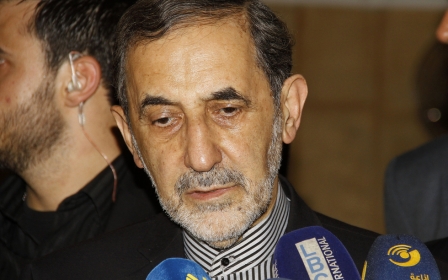