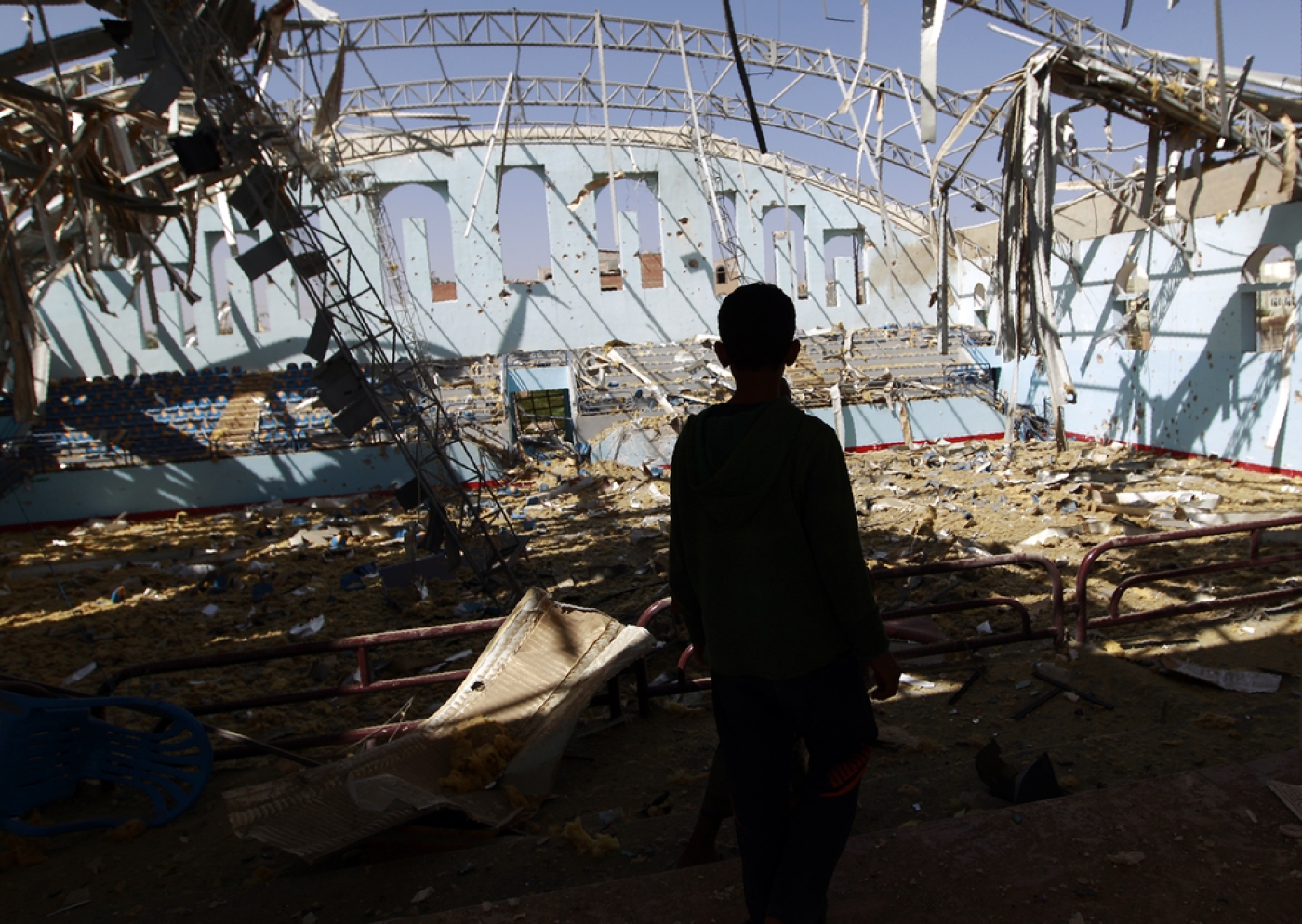 The Scottish Nationalist Party (SNP) has called on the British government to suspend arms sales to Saudi Arabia due to its conduct in the war in Yemen.

Speaking over the weekend, the SNP’s Westminster leader Angus Robertson said that arms licenses to the kingdom should be rescinded, citing a legal opinion commissioned by Amnesty International and the Saferworld NGO which suggested the arms sales were in violation of EU law.

"David Cameron needs to provide a full and frank disclosure of the UK's relationship with Saudi Arabia, and the UK's involvement in the war in Yemen - the lack of transparency has been alarming,” he said.

"World attention on conflict in the Middle East is focused on Syria and Iraq and sadly the catastrophic war in Yemen is largely overlooked, although it is claiming many lives and causing millions of people to flee their homes and become refugees."

The SNP claimed that the UK government had overseen more than £5.6bn worth of licences to the kingdom including fighter jets, tear gas, military vehicles and targeting equipment.

He also called for the Commons committee on arms exports controls, inactive since the general election, to be “re-instated immediately to provide a level of scrutiny".

"The UK’s arms deal with Saudi Arabia is potentially breaching international humanitarian laws and jeopardising hope for peace in the Middle East and a united force against Daesh,” she said, using an alternative name for the Islamic State group.

"The UK government cannot justify selling billions of pounds worth of weapons to Saudi Arabia when just last year, the Ministry of Justice was pressured into pulling out of a £6 million prison contract with the kingdom because of concerns over human rights,” she added, referring to a deal abandoned in October purportedly due to the arrest of a British citizen for smuggling moonshine.

More than 2,800 civilians have been killed since a Saudi Arabia-led coalition began its bombardment of the country in March 2015 with the aim of quashing a rebellion by Houthi rebels, who seized the capital Sanaa in September 2014.

Eighty percent of the country, already the poorest in the region, is now thought to be in need of aid and NGOs have condemned the conduct of all parties involved in the conflict.

On Monday, Doctors Without Borders (MSF) criticised UK attempts to play down the extent of the destruction to civilian buildings by the Saudi air strikes, citing a number of strikes on its hospitals.

“Increasingly, we are seeing attacks on medical facilities being minimised, being labelled ‘mistakes’ or ‘errors’,” said Raquel Ayora, MSF director of operations.

“Just last week the UK foreign secretary claimed that there have been no deliberate breaches of international humanitarian law in Yemen by the Kingdom of Saudi Arabia. This implies that mistakenly bombing a protected hospital would be tolerable. This logic is offensive and irresponsible.”

The UK has issued more than 100 licences for arms exports to the Kingdom - more than £1.75bn worth in just the first half of 2015.

Foreign Secretary Philip Hammond has also admitted that British military personnel were involved in aiding Saudi jets in striking targets in Yemen and claimed they reported no "deliberate" breaches of humanitarian law.

A source in Downing Street dismissed the SNP’s criticism of UK arms sales, telling the Herald Scotland that the party had been “all over the place” with regards to Yemen.

He pointed out that Robertson had signed a 2012 House of Commons motion calling for the then President Abd Rabbuh Mansour Hadi - who Saudi Arabia are attempting to re-instate in Yemen - to receive “all the security equipment and training assistance his forces require”.