Second oil pipeline blown up in east Turkey in 24 hours 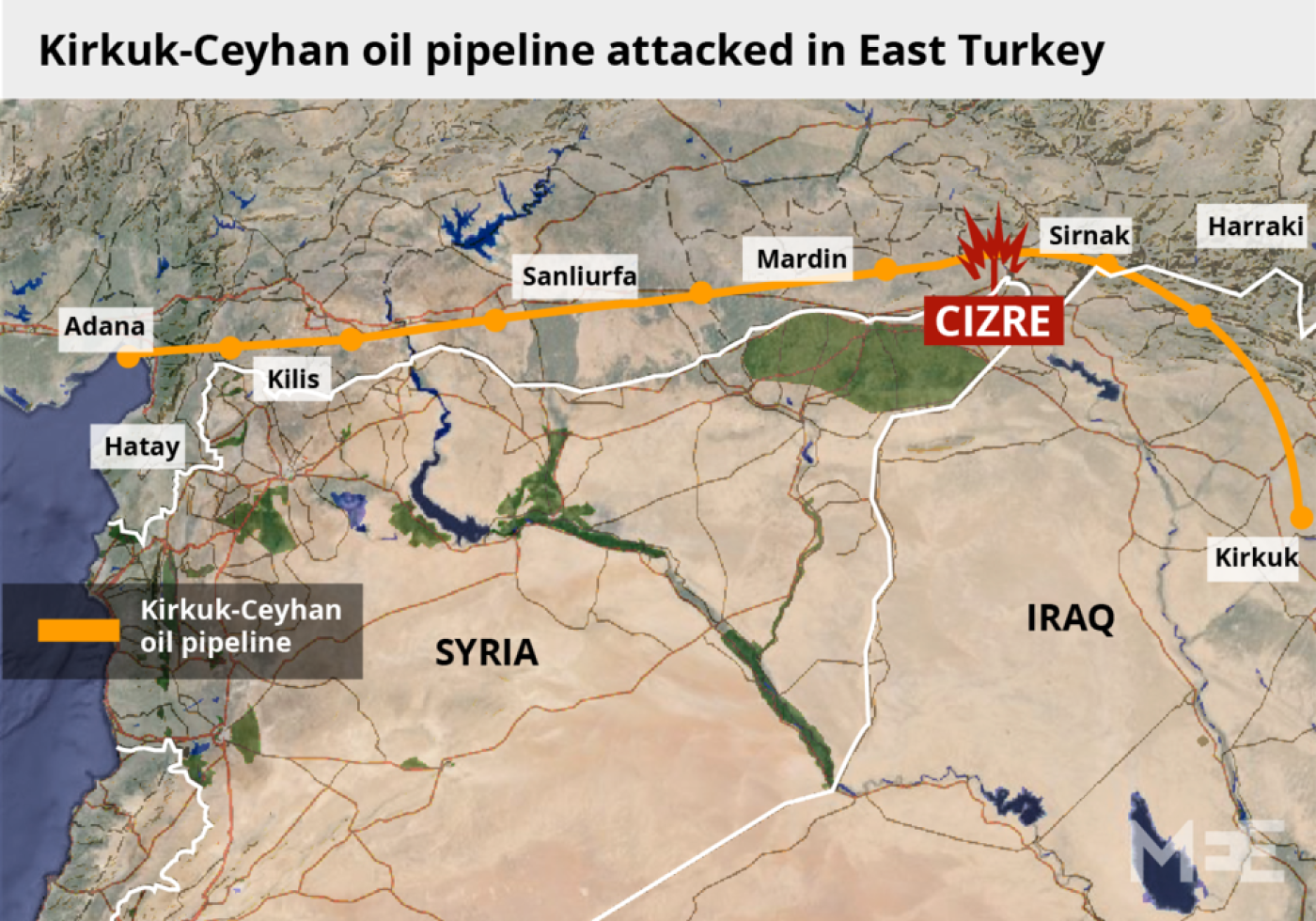 The suspected sabotage bombing took place 18 kilometres inside the Cizre district of Sirnak province, next to the border with Iraq (AA)
By
MEE and agencies

According to a statement released by the Turkish Energy Ministry, Yildiz said the suspected sabotage bombing took place 18 kilometres inside the Cizre district of Sirnak province, next to the border with Iraq.

"Just after the explosion we've closed the oil valves to stop extra oil flow. We have taken measures and the attack won't have an effect on oil supply and demand," he said.

Turkey's energy system has suffered many attacks recently, Yildiz said, adding that "terrorists" were taking aim at Turkey's strategic position, stability and development. The peace process between the Kurdish Worker's Party (PKK), seen as a terrorist organisation in Turkey, and Ankara broke down last week, with the two escalating attacks on one another.

While the PKK has not claimed responsibility for the oil pipeline attacks, the explosion is the second one in the last 24 hours.

On Tuesday, the Turkey-Iran natural gas pipeline was targeted by an explosion in Agri province near the Iran border. 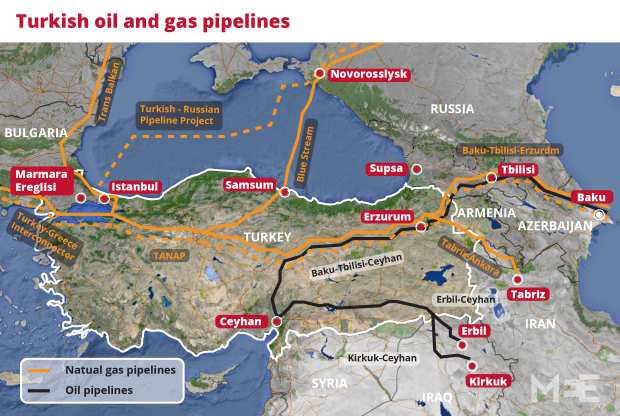 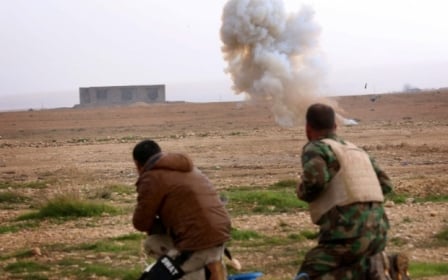