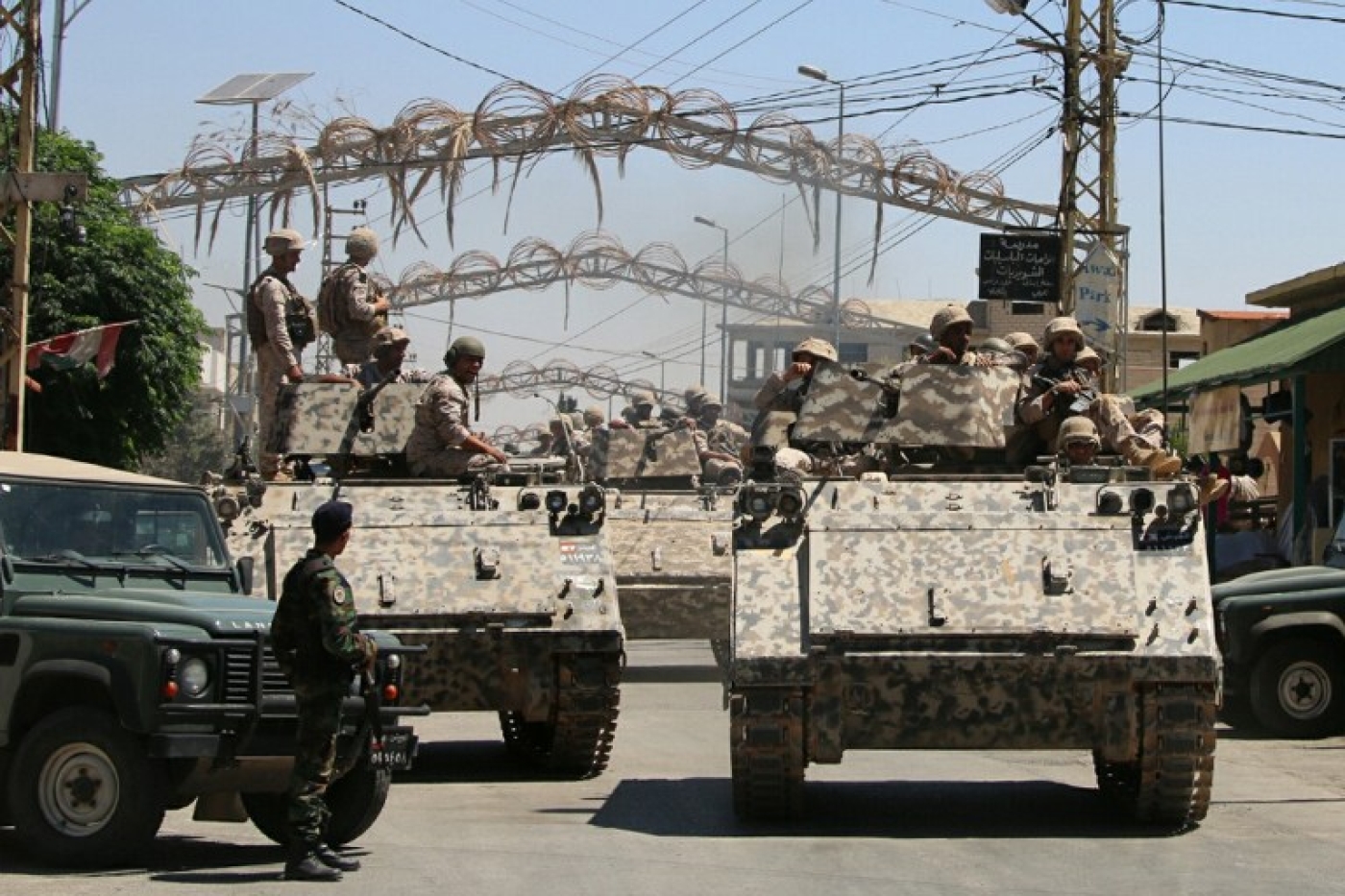 Lebanese soldiers patrol the Lebanese village of Al-Qaa, near the border with war-ravaged Syria (AFP)
By
MEE and agencies

Lebanon was rocked by a second round of suicide attacks on its border with Syria on Monday evening, according to local reports, after earlier bombings killed at five and wounded 15 people.

Following the attacks, Lebanese military forces have reportedly arrested over 200 refugees in Syrian refugee camps near the village.

No group has claimed responsibility for the attacks, but analysts cited by AFP said the bombings bore the hallmark of both the Islamic State group and al-Qaeda.

Al-Qaa is a predominantly Christian village that has been shaken by violence for the last five years since the outbreak of the civil war in Syria. It is one of several border posts seperating Lebanon from Syria.

Hospital officials reported that at least 13 people were wounded in the attacks, according to the state-run National News agency. The Lebanese Red Cross said three suicide bombers had died in the attacks.

A military source told AFP that the first attacker knocked on the door of one of the homes in the village, but after the resident became suspicious, blew himself up.

Three other suicide attackers had detonated their own explosives as people began gathering to treat the wounded.

At least five people were killed and 15 others wounded in earlier pre-dawn suicide attacks on Monday in Al-Qaa.

The mayor of Al-Qaa, Bashir Matar, issued an urgent call to residents to stay indoors in televised remarks warning of suicide bombers potentially roaming the village.

“The security situation today is above all considerations,” Khodr said in a statement to the LBC television channel.

UN Special Coordinator for Lebanon Sigrid Kaag called for international support to help the Lebanese army confront “security challenges” and the “terrorist threat in Lebanon and along its borders”.

Suicide blasts in the area have typically targeted checkpoints or military installations and have rarely included more than one attacker.

In August 2014, the army clashed with IS and the Nusra Front, al-Qaeda’s affiliate in Syria, in the border town of Arsal. 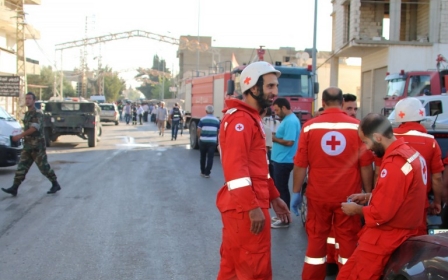