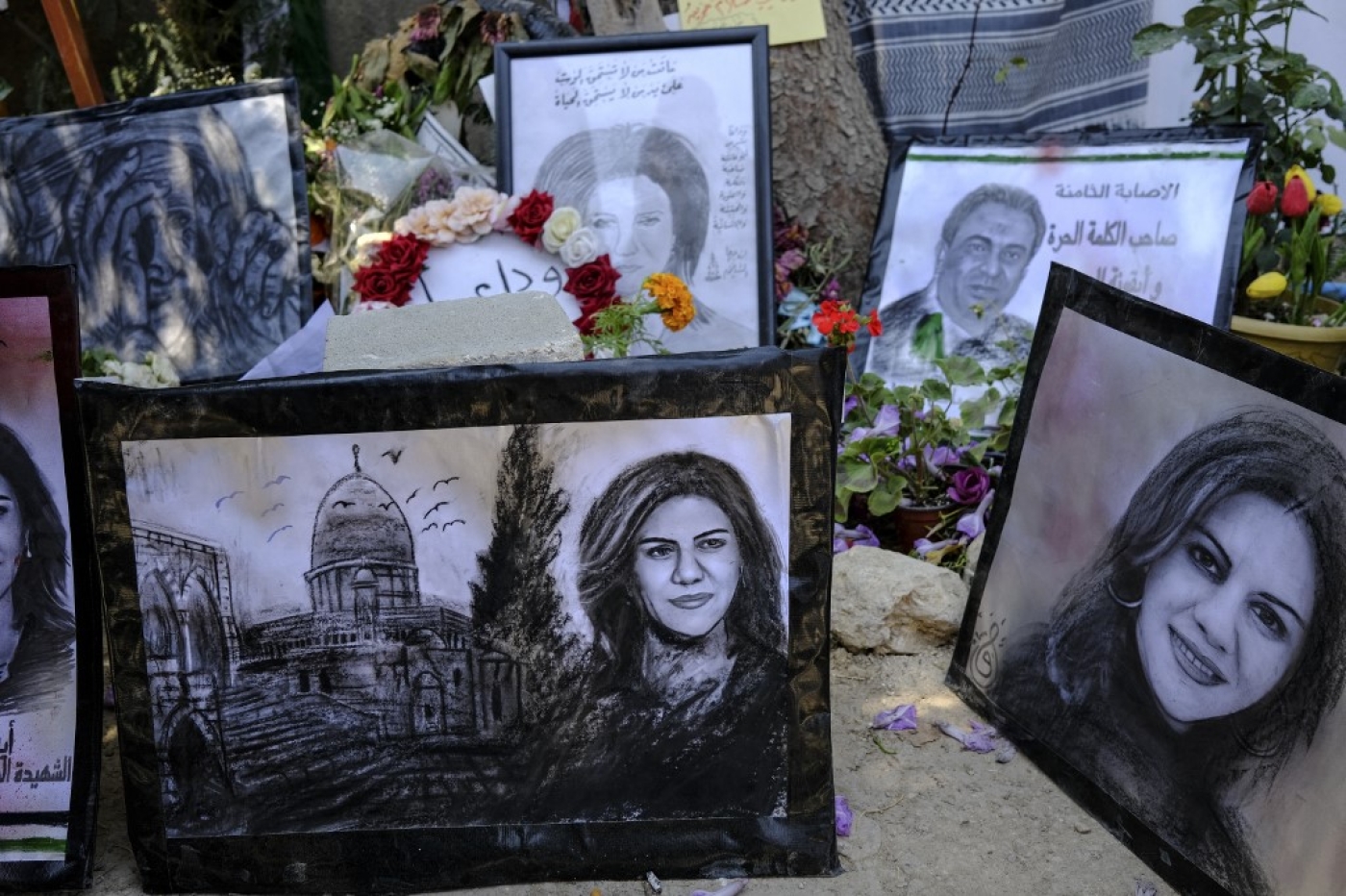 Drawings at an art exhibit honouring slain Palestinian journalist Shireen Abu Akleh at the spot where she was killed, 19 May 2022 (AFP)
By
MEE staff

New evidence around the killing of Palestinian journalist Shireen Abu Akleh in the occupied West Bank on 11 May suggests she was killed in a targeted attack by Israeli forces, a CNN investigation has found.

The investigation by CNN, based on two videos from the shooting scene and corroborated by an audio forensic analyst and an explosive weapons expert, suggests there was no active fighting nor any armed Palestinians near Abu Akleh in the moments prior to her killing.

The investigation cited videos of fighting between Israeli soldiers and Palestinian fighters during the Israeli army raid on the Jenin refugee camp earlier in the morning of Abu Akleh’s killing. 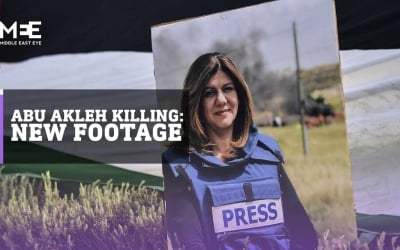 According to Chris Cobb-Smith, an explosive weapons expert, both sides can be seen using M16 assault rifles and variants, which means that both sides “would have been shooting 5.56-millimeter bullets”.

The bullet that killed Abu Akleh is in the possession of the Palestinian Authority, which has refused a joint probe with the Israelis, while the latter said there is no suspicion of a criminal act to warrant an investigation.

But even without the bullet, experts told CNN it is possible to determine who killed Abu Akleh by “analysing the type of gunfire, the sound of the shots and the marks left by the bullets at the scene”.

Cobb-Smith, also a British army veteran, analysed marks that the bullets left on the tree next to which Abu Akleh fell after being shot.

“The number of strike marks on the tree where Shireen was standing proves this wasn’t a random shot; she was targeted,” Cobb-Smith told CNN. Most gunfire captured on camera from Palestinian fighters were “random sprays,” he said.

Bennett’s office claimed the video suggests Palestinians are the ones who shot Abu Akleh because no Israeli soldier was killed, despite a voiceover in Arabic in one of the videos saying "They've hit one - they've hit a soldier. He's lying on the ground."

A visual investigation by Middle East Eye following Abu Akleh's death established the location of several key events on 11 May, and gathered testimony from witnesses that cast doubt on the initial Israeli claims.

Eyewitnesses, including MEE correspondent Shatha Hanaysha, said Abu Akleh had been targeted by an Israeli sniper, there was no crossfire at the time, and Palestinian fighters were far from the team of six journalists.

After her death, Israeli authorities initially said that Palestinian fighters may have been responsible and circulated a video of Palestinian men shooting down a narrow alleyway. They later backtracked and said an Israeli soldier may have killed her.

An initial inquiry by the Israeli army said an Israeli sniper was 200 metres away from Abu Akleh at the time of her death.

Robert Maher, a specialist in forensic audio analysis interviewed by CNN, concluded that the distance between the sniper and the cameraman was “something between 177 and 197 metres," or 580 and 646 feet, which matches the Israeli sniper's position.

"From the strike marks on the tree, it appears that the shots, one of which hit Shireen, came from down the street from the direction of the IDF troops. The relatively tight grouping of the rounds indicate Shireen was intentionally targeted with aimed shots and not the victim of random or stray fire," Cobb-Smith, the firearms expert, told CNN. 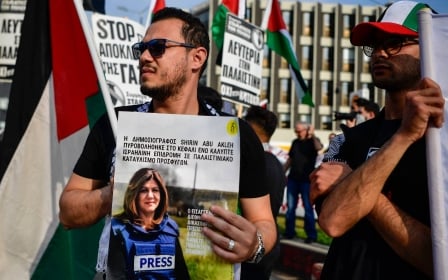 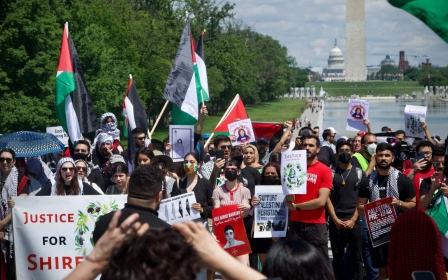 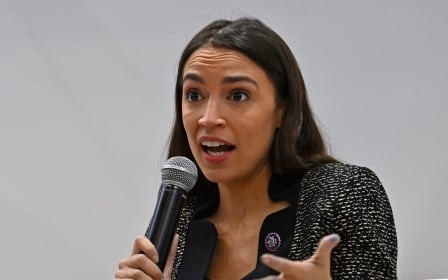