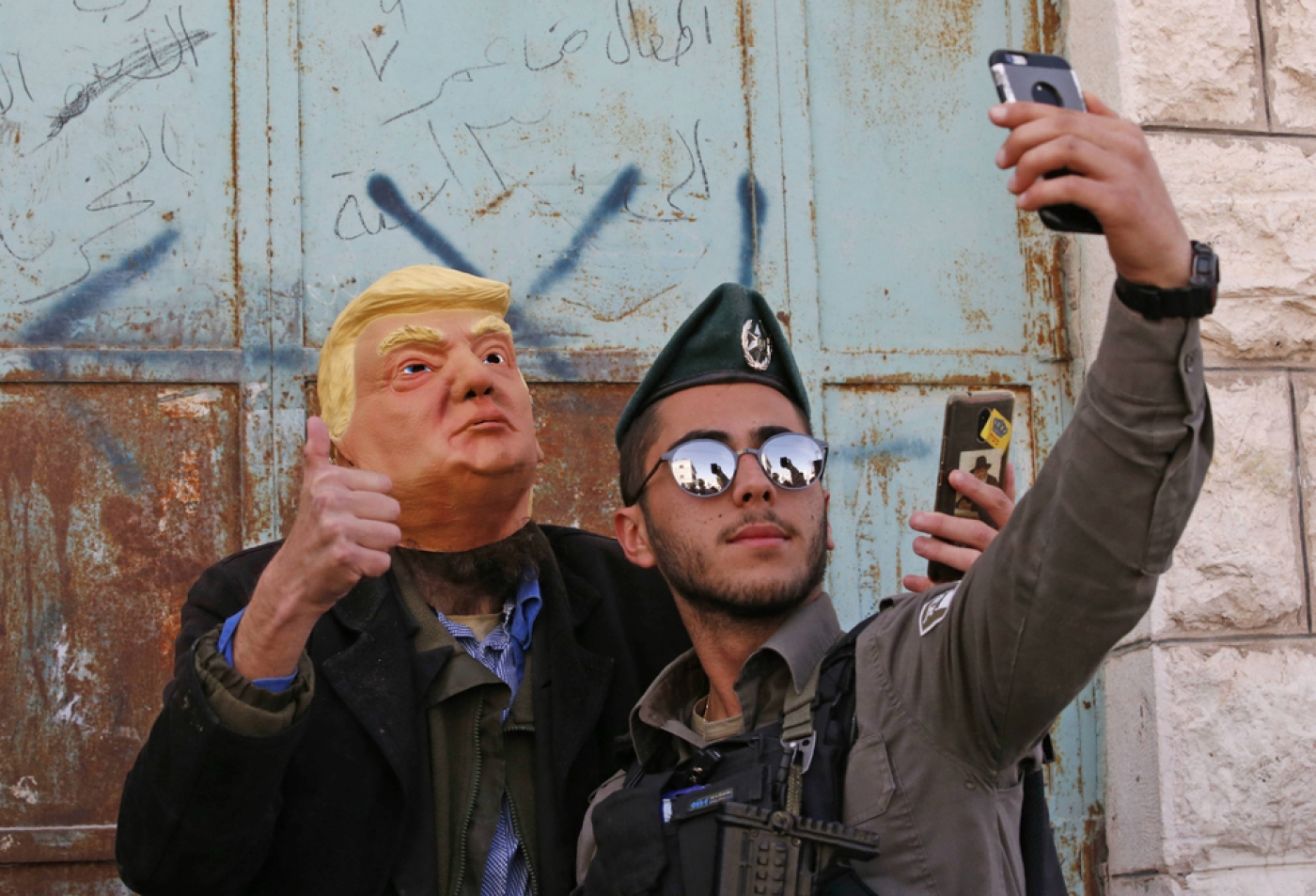 An Israeli soldier takes a selfie with an Israeli settler dressed in a mask of US President Donald Trump in al-Shuhada street in Hebron, March 2018 (AFP)
By
Lubna Masarwa
, Mustafa Abu Sneineh

Israel's government is to building dozens of new settlement units in the heart of Hebron's old city in the occupied West Bank, a minister announced on Thursday.

Avigdor Lieberman, Israel's defence minister, tweeted: "We are continuing to develop with drive Jewish settling in Hebron, in a way that never existed [in the last] 20 years."

He added that Israel's government approved building 31 settlement units and a kindergarten in Hebron's old city, and is now planning "to promote" new settlement homes in the vegetable market, known by locals as the Hisbeh.

"We will keep strengthening the settlement in Hebron, with actions," Lieberman added.

In October 2017, the Israeli Civil Administration's subcommittee for licensing, a settler body in Hebron, approved construction permits for 31 settler housing units on Shuhada Street, a main road that leads to the Ibrahimi Mosque and market in the old town of Hebron.

On 14 October, Israel's cabinet gave the final green light for the construction of these 31 settler homes, which would increase settler numbers by 20 percent in Hebron city.

"For the first time in more than 20 years, Hebron will have a new Jewish neighbourhood where a military camp once stood," Lieberman said after the cabinet meeting.

Since 1967, when Israeli captured the West Bank, Hebron has been occupied by Israel. It is the West Bank's largest city, and parts of its historic centre have been colonised by Israeli settlers, prohibiting Palestinians from entering once-thriving commercial areas.

Almost 800 Israeli settlers currently live in the heart of Hebron, under heavy military guard, among a Palestinian population of about 200,000 people.

'A museum of apartheid'

"Israel successfully turned the old city into a museum of apartheid. These new settler units will leave a few pockets of Palestinian families and will capture the heart of Hebron's old city," Dweik said.

He added that these new settler projects contravene international law and amount to "a war crime", as it is illegal for a foreign power to settle its own citizens in land it occupies.

Nisreen al-Azzeh, a mother of four children and resident of Hebron's old city, noted that there are already more than four settlements inside the city.

"Israeli settlers act like thugs. They are armed and they are protected by armed soldiers. We cannot move freely in our city. We stay in our homes because we are strangled by settlers," she told MEE.

Azzeh added that during the Jewish holiday season in September, Hebron's old city turned into an "open prison".

"They closed the roads. It was a disaster. We could not leave our homes for six hours," she said, adding that the Palestinian residents have been abandoned.

'Israeli settlers act like thugs. They are armed and they are protected by armed soldiers. We cannot move freely in our city'

"We have to face the thuggish settlers daily. The world left us alone, no one is helping to stop them," she said.

The settlement units are to be built on Shuhada Street, once a bustling Palestinian shopping street.

Now the street is largely closed off to Palestinians, who have repeatedly demanded that it be reopened to traffic and pedestrians. The area was seized in the 1980s by the Israeli army, which built a military base there to strengthen Hebron's Jewish settler presence.

A massacre in 1994, when Jewish-American doctor Baruch Goldstein opened fire on worshippers in the ancient Ibrahimi Mosque, killing 29, led to an agreement that saw 80 percent of the city handed to the Palestinian Authority.

However, about 30,000 Palestinians fall under Israeli military rule in the remaining 20 percent in the centre of the city, and live adjacent to a few hundred Israeli settlers. 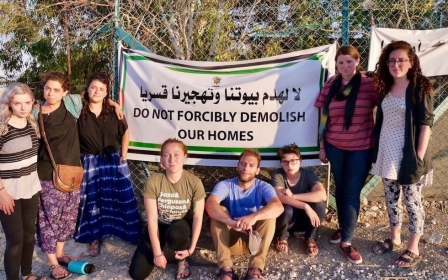 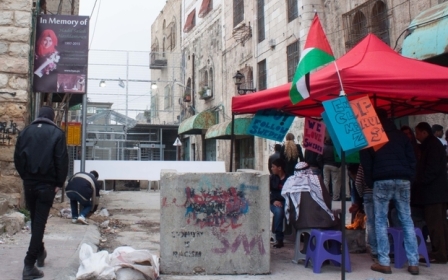 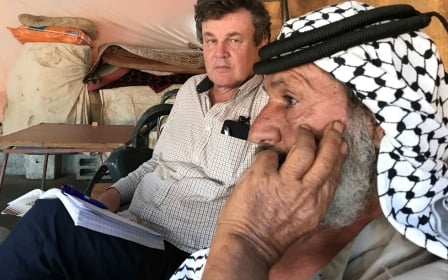