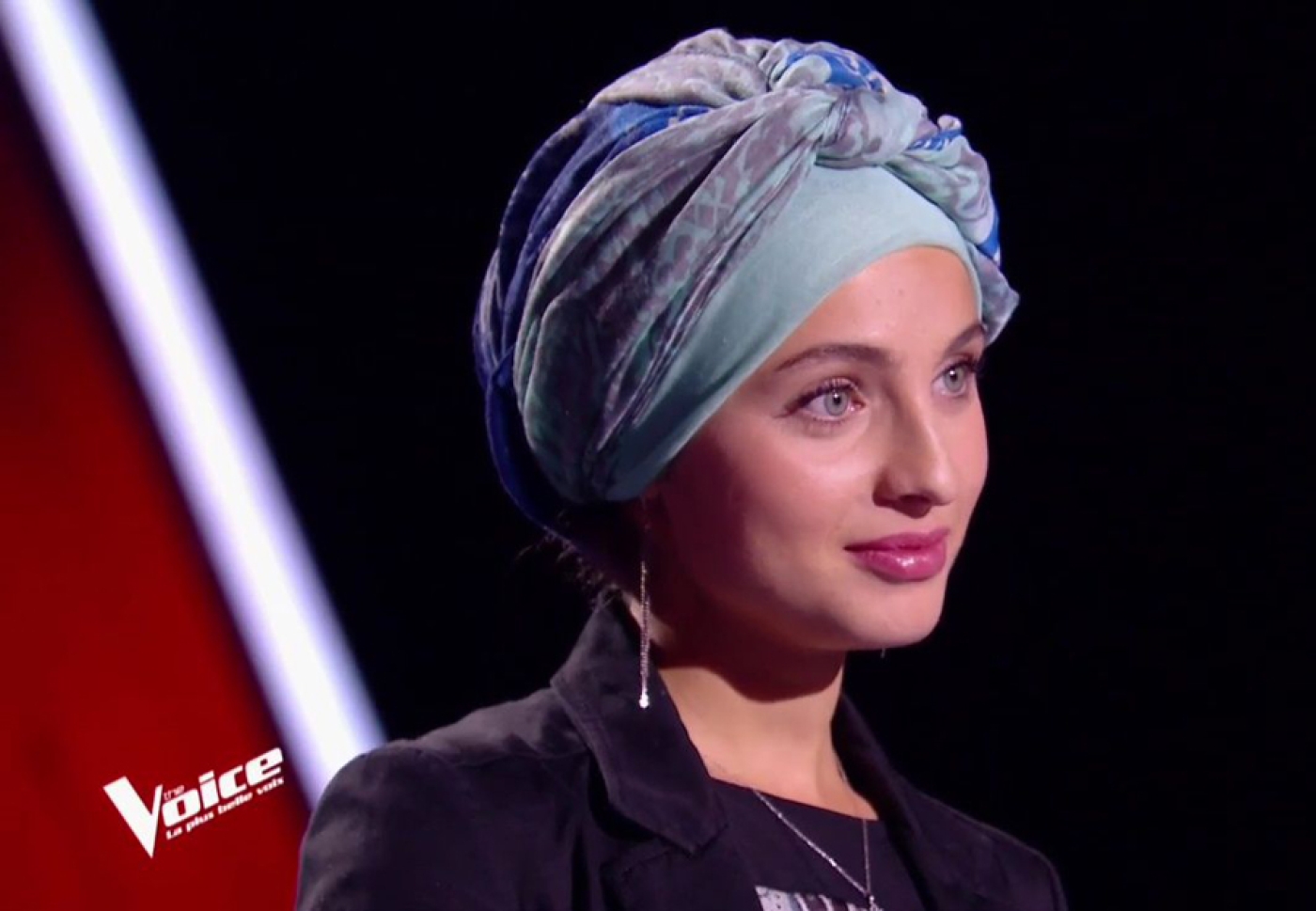 A 22-year-old Arab French singer quit her place on the The Voice France after she came under fire for old social media posts.

Mennel Ibtissem left the show after enduring days of harassment online and calls by French politicians and groups to quit.

Ibtissem announced her decision to leave the show on Friday.

In the video, in English and French, the young singer apologised to any individual she may have upset and said that her "musical career was not ending".

"A lot of tension has hidden my desire to spread peace, love and tolerance. I have never meant to hurt anyone, and the only idea that I would do it on purpose pains me a lot," Ibtissem said on Facebook.

Some of her old social media posts date back from 2016 and include her support for Palestine and blamed the French government for the attacks in Nice and Paris.

In response to the criticism, Ibtissem said that her posts "were taken out of context".

The singer, who was headhunted by producers from The Voice France made French history after becoming the first contestant to wear a hijab and appear on the show.

She was tipped to win the show after judges were impressed with her rendition of Leonard Cohen's Hallelujah during which she sang some of the lyrics in Arabic.

Amena Khan, from Leicester, said she "deeply regrets" the comments she made in 2014, and apologised for "upset and hurt that they have caused".

She made the series of tweets criticising Israel during its 2014 assault on Gaza, which left more than 2,200 Palestinians, mostly civilians, dead.

Some of her old tweets called on Britain to "#StopArmingIsrael" and accused Israel of "terrorising innocent civilians".

These tweets have since been deleted from Twitter by the model. 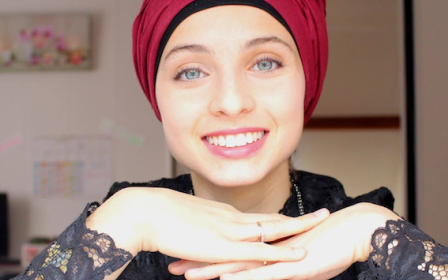 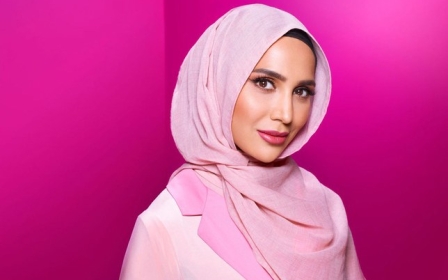 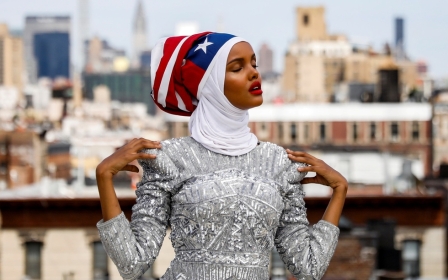