'We need to stop the flow of funds and weapons and foreign fighters to the extremists' in Libya, Sisi said on Tuesday 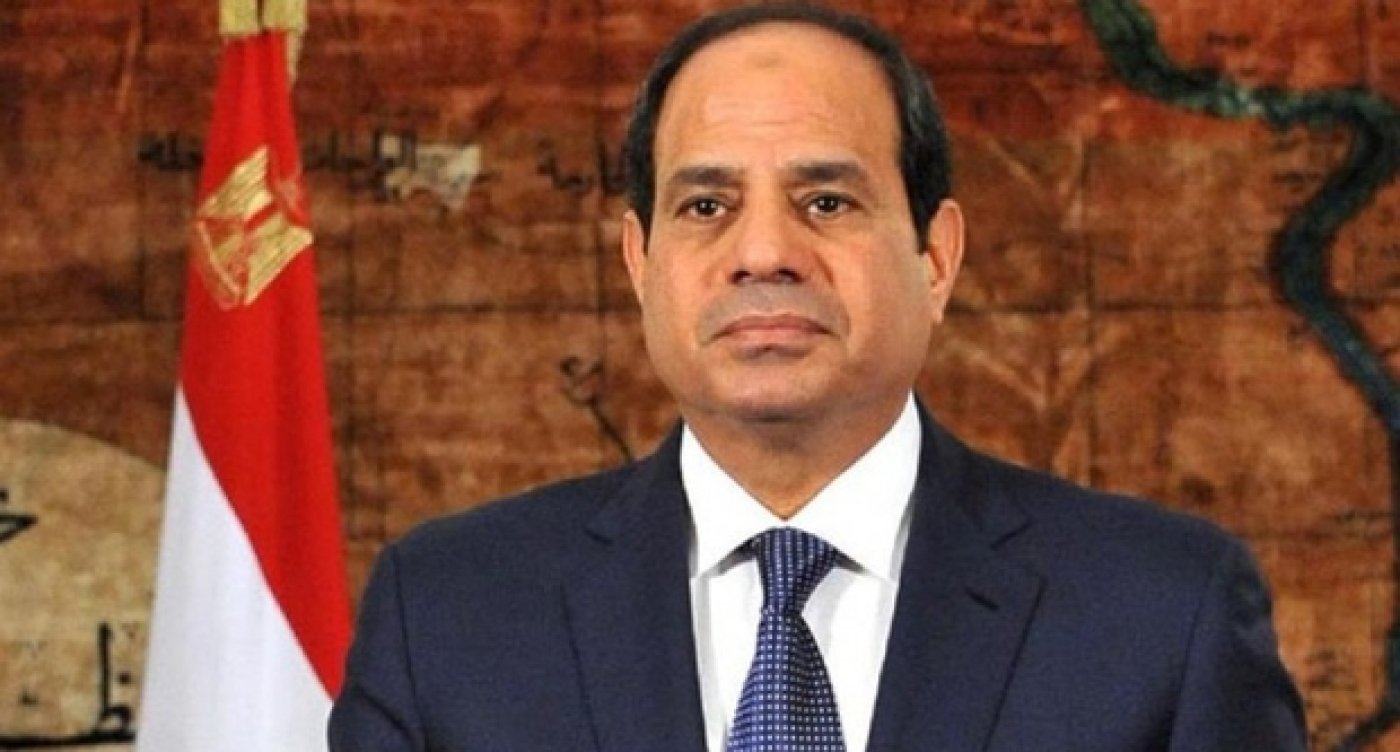 Egyptian President Abdel Fattah al-Sisi called for NATO powers to help rebuild Libya, beset by violence since an uprising backed by the Western alliance toppled Muammar Gaddafi, in an interview on Tuesday.

Sisi was quoted in the British newspaper the Daily Telegraph ahead of a controversial visit to London in which he is to discuss security co-operation with Prime Minister David Cameron.

"Libya is a danger that threatens all of us. If there is no government then this only creates a vacuum where extremists can prosper," Sisi said, according to the Telegraph.

"It was a mission that was not completely accomplished ... We must support all efforts to help the Libyan people and the Libyan economy."

Libya has descended into chaos since long-time leader Gaddafi was overthrown in 2011 and killed in the midst of an uprising supported by NATO.

Chronic insecurity, with armed groups battling to control its energy resources and two rival governments vying for power, has made Libya a key launching point for people smugglers feeding Europe's migrant crisis by sending boatloads of people across the Mediterranean.

"We need to stop the flow of funds and weapons and foreign fighters to the extremists. All the members of NATO - including Britain - who took part in the mission to overthrow Gaddafi need to give their help," Sisi said.

The Egyptian president has been a keen supporter of the House of Representatives (HoR) government, which is based in Libya's eastern town of Tobruk. Sisi has allowed the UAE to use his airbases to launch bombing raids on the HoR's rivals in Tripoli, the Misratan-led coalition of Libya Dawn.

Leaks alleged to be from President Sisi's office released in March suggested that he has armed Khalifa Haftar, the head of the HoR military forces who is suspected by his opponents of plotting to seize power in Libya.

In the Telegraph interview, Sisi also dismissed claims that a Russian airliner that crashed in Egypt's Sinai Peninsula could have been brought down by a missile or bomb as "unfounded speculation".

He also criticised Western efforts to combat Islamic State militants in Iraq and Syria saying: "The map of extremism and instability is expanding and not retreating. We need to reassess our priorities."

Sisi's visit to the UK is his first since his 2013 toppling of Egypt's first freely elected president Mohamed Morsi.

Morsi, a member of the Muslim Brotherhood, was also invited to the UK, but was overthrown before he could make the trip. Sisi, then armed forces chief, removed him after massive public protests, in what many regard as a coup.

Morsi and most of those who would have accompanied him on the trip are now behind bars. The Muslim Brotherhood leader is facing the death penalty along with hundreds of his peers.

Human rights activists in Egypt and around the world have been highly critical of the UK’s invitation, saying countries that laud human rights shouldn’t condone the actions of Sisi's government.

A report released by Amnesty International in advance of Sisi's UK visit highlighted the “sharp deterioration in human rights in Egypt in the year since President Mohamed Morsi was ousted.”

Citing a “surge in arbitrary arrests, detentions and harrowing incidents of torture and deaths in police custody” since the 2013 coup, Amnesty’s deputy director of the Middle East and North Africa Programme, Hassiba Hadj Sahraoui, concluded that “on every level Egypt is failing in terms of human rights”.

In an interview with the BBC, Egyptian writer and commentator Ahdaf Soueif, who is a citizen of Egypt and the UK, said that Britain was turning a blind eye to human rights violations by inviting Sisi to visit the UK.