Samar Badawi faced 'mandatory questioning' by Saudi authorities before being freed on Wednesday, according to Human Rights Watch 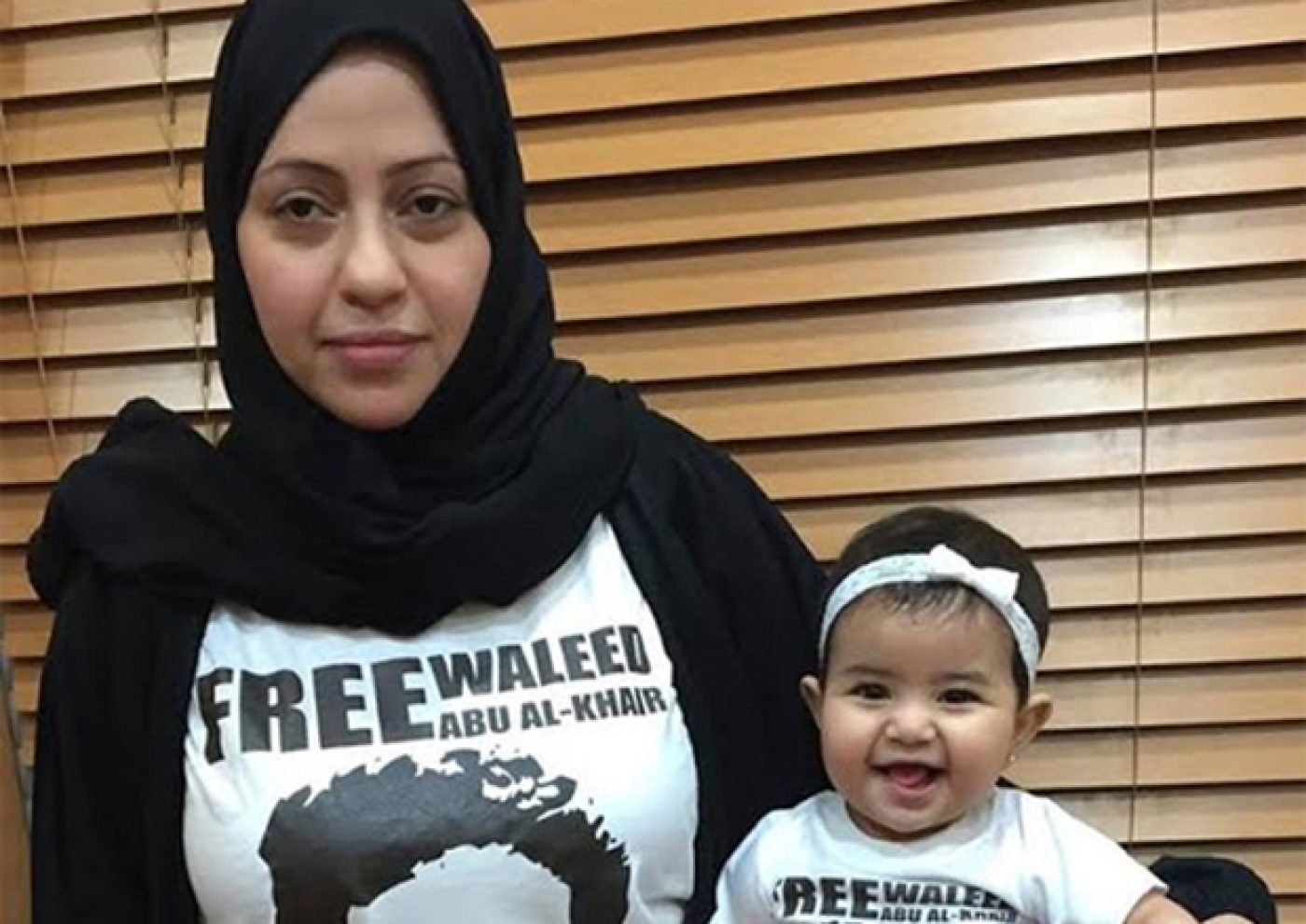 Samar Badawi has campaigned for the release of her brother and her husband, Waleed al-Khair
By
AFP

The activist sister of prominent jailed Saudi blogger Raif Badawi has been released from Saudi custody following her arrest on Tuesday, Human Rights Watch has said.

Amnesty International said earlier that Samar Badawi was arrested on Tuesday in the Saudi city of Jeddah with her two-year-old daughter and questioned by police for four hours before being transferred to prison.

"She's okay," HRW's Adam Coogle told the AFP news agency on Wednesday. "Technically she was bailed out in the morning. Then she had to go for mandatory questioning," he said, adding she had since been released.

Badawi is the sister of Raif Badawi, the blogger arrested in 2012 and later sentenced to 1,000 lashes and 10 years in prison for insulting Islam, a decision which generated worldwide outrage.

Only the first 50 lashes of the punishment have been administered, in January last year.

Samar Badawi is also the ex-wife of her brother's lawyer, Waleed Abu al-Khair, a rights activist who himself is serving a 15-year prison sentence. She has campaigned for his release.

A source familiar with her case told AFP that "they suspect she was running Waleed's account" on Twitter.

She remains under investigation.

HRW said she was questioned on Tuesday "about her human rights activism generally and whether she controls al-Khair's Twitter account. Badawi denied that she controls the account."

A source with knowledge of Samar Badawi's activities said she had stopped tweeting from her own account about a month ago.

Philip Luther, director of Amnesty's Middle East and North Africa programme, said her arrest "demonstrates the extreme lengths to which the authorities are prepared to go in their relentless campaign to harass and intimidate human rights defenders into silent submission."

Rights groups say she has been under a travel ban since December 2014.

"The arrest is the latest example of Saudi Arabia's utter contempt for its human rights obligations and provides further damning proof of the authorities' intent to suppress all signs of peaceful dissent," London-based Amnesty said.

Raif Badawi co-founded the Saudi Liberal Network Internet discussion group, which promoted free speech and sought an end to the influence of religious leaders on public life in one of the world's most conservative countries. 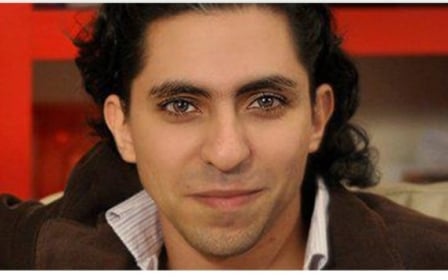 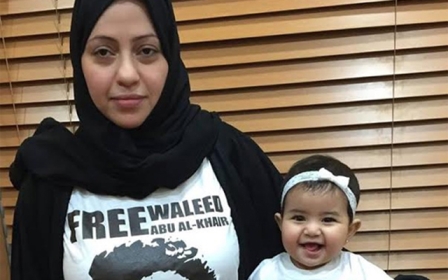 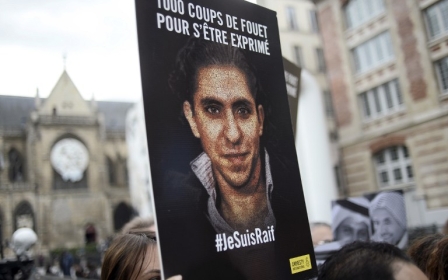