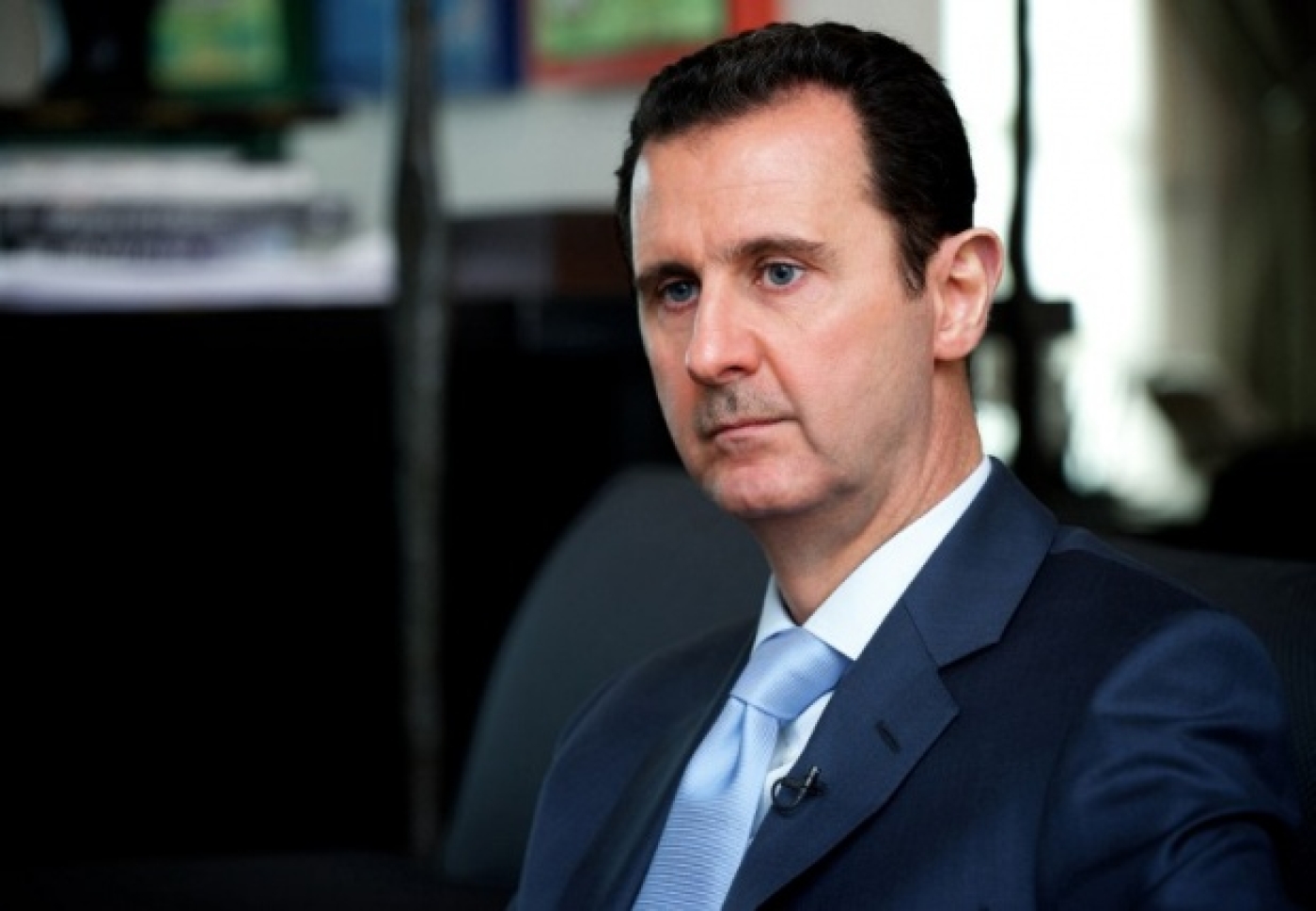 THE HAGUE, Netherlands - Investigators and lawyers said on Wednesday that they have built war crimes cases against Syrian President Bashar al-Assad and key institutions of his government with documents smuggled out of the country.

The Commission for International Justice and Accountability (CIJA) has already built three cases against the government for crimes against humanity and is continuing to assemble evidence against others in the government as well as in the opposition.

The CIJA said in an email that the cases, first reported by Britain's Guardian newspaper on Wednesday, were largely based on government documents smuggled out of Syria by a team of 50 investigators who had risked their lives to collect the evidence that now runs to around half a million pages.

According to the Guardian report, the evidence in documents smuggled from Syria over the course of three years is enough to indict Assad and some 24 elite government officials.

Aside from Assad himself, the CIJA names Minister of Interior Mohammad al-Shaar and Mohammed Said Bekheitan, an assistant secretary of the Baath party.

The CIJA is also building up possible war crimes cases against rebel groups fighting Assad, and has hired staff to review hours of video evidence.

"The Assad regime has committed thousands of atrocities against the Syrian people since the start of the conflict," it said in a statement.

"CIJA has worked tirelessly, often in dangerous circumstances, to collect documentary evidence to hold those responsible to account."

So far, the CIJA has compiled three cases against the regime, based mostly on its bloody suppression of anti-government protests in 2011 that triggered the descent into civil war.

The first case centres on Assad and his war cabinet - the Central Crisis Management Cell (CCMC).

A second focuses on the National Security Bureau, which includes the intelligence and security chiefs.

The third involves the security committee responsible for Deir Ezzor and Raqqa provinces, and is based on smuggled documents detailing "how precise orders to crush the popular uprising flowed from Damascus to the governorates".

The Guardian said the Syrian government's passion for paperwork had made it easy to document crimes and to determine who was giving the orders.

"The regime's mania for documenting orders as they travel down the chain of command - and after-actions reports that flow back upwards - has meant that the paper trail led unexpectedly to the very centre of power in Damascus," the paper reported.

The documents provided insight into how the government has organised itself during the war, revealing that the CCMC meets daily and minutes from the meeting are taken directly to Assad for review and notes are then passed down the chain of command.

The material also showed that the country's ruling Baath party structure has become a key "enforcer" across the country and that similar torture methods were being used in different provinces, "suggesting a centrally guided policy".

Despite compiling detailed evidence and receiving funding from several Western governments - Germany, Norway, the UK, the US, Switzerland, Canada and Denmark - CIJA staff have acknowledged that for now there is no court to prosecute the cases they have compiled.

Assad ally Russia has consistently blocked a UN referral of the conflict to the International Criminal Court, and any post-war legal reckoning could be years away.

Mark Kersten, a London-based international justice expert, said that an ad hoc tribunal to prosecute crimes committed in Syria, such as that which followed the wars in the former Yugoslavia, was likewise a long way off.

"When they're finally pinpointing people like Assad, you have this pseudo rehabilitation of him in the context of the conflict," Kersten told AFP in a telephone interview.

"Those states that would be absolutely indispensable to setting up an ad hoc tribunal or getting ICC jurisdiction in Syria via the UN Security Council have kind of changed their tone," he said.

"You now see an acknowledgement, even explicit, that Assad is a necessary evil in some kind of finalised peace solution.” 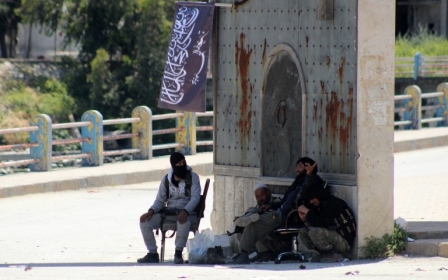