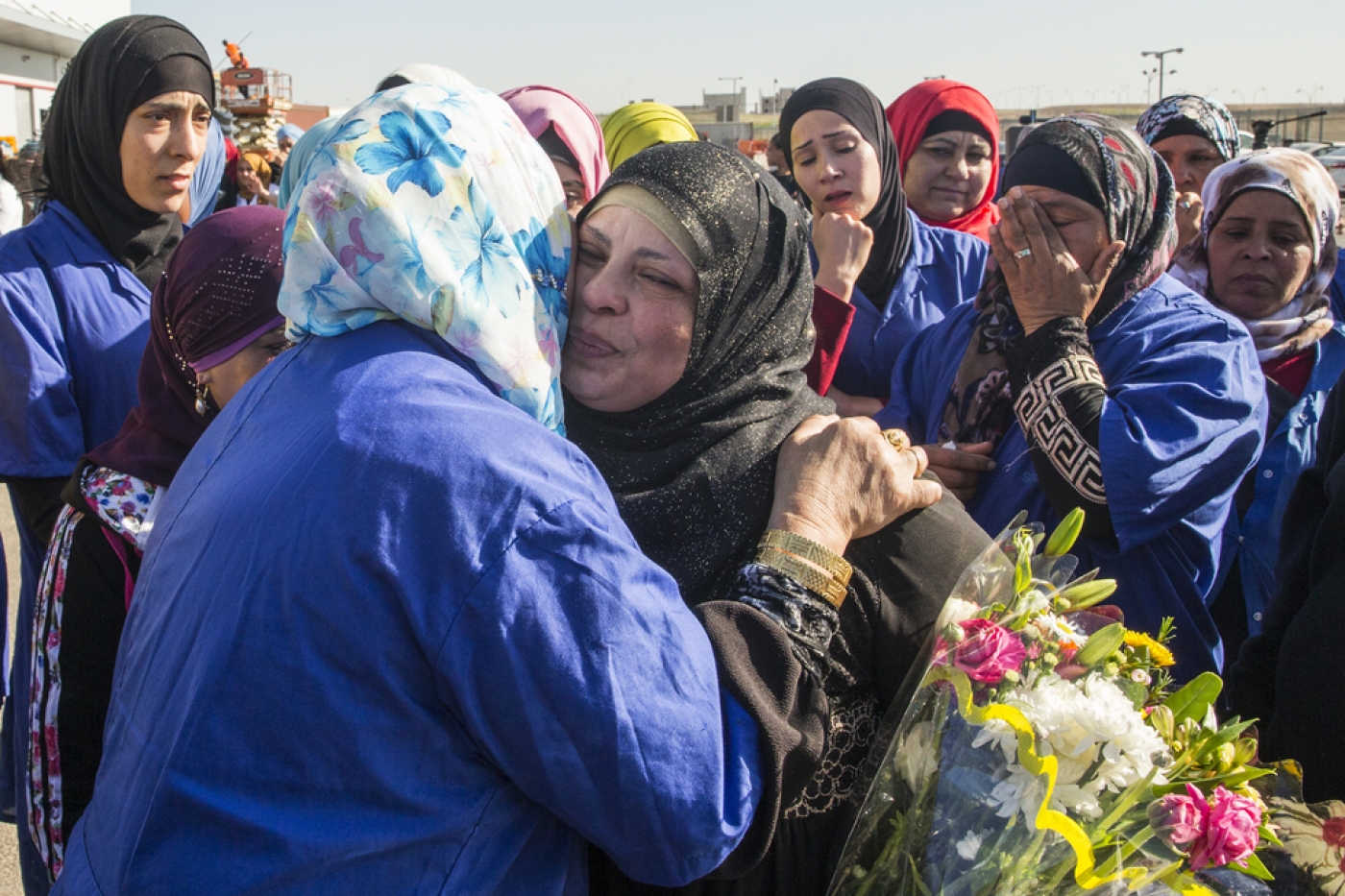 Israeli drinks firm SodaStream laid off its last Palestinian workers Monday and lashed out at the government for refusing to grant them work permits after it relocated from the West Bank to southern Israel.

The company, which manufactures a device for making fizzy drinks at home, announced in late 2014 it was closing the West Bank plant following a boycott campaign that included targeting Hollywood actress Scarlett Johansson after she advertised its product.

The plant, located in a Jewish settlement, closed in October last year,  with more than 500 Palestinians made redundant, and then relocated inside Israel.

At the time 74 experienced Palestinian workers moved with the company, which also hired hundreds of Israelis.

But the Palestinian staff, many of whom had worked at the company for years, have been caught in a permit battle between the firm and Israeli authorities.

On Monday, they boarded buses to leave the plant in the southern Israeli town of Levahim for the last time, many visibly emotional, as company officials expressed outrage.

"The government of Israel somehow couldn't overcome their own bureaucracy or hard-headedness and figure out the tremendous challenge of enabling 74 good people... to continue to let them do what they have been doing," CEO Daniel Birnbaum told AFP.

Speaking at the plant in the Negev desert, Birnbaum said he did not blame the Boycott, Divestment and Sanctions (BDS) movement for having to lay off the workers but the Israeli government.

The movement known as BDS campaigns against Israel over its occupation of the West Bank and pressured SodaStream to move out of the Palestinian territory.

The Israeli government refused to grant the 74 Palestinians work permits beyond the end of February, according to the company.

The company, which had revenues of $112.9mn in the final quarter of 2015, initially threatened to halt production at its factory unless the "essential" workers were given permits.

However, it later backed down and made them redundant.

Birnbaum said he was "still hopeful" a solution could be found and said the company might move some operations back to the West Bank.

'There is no hope'

COGAT, the defence ministry body responsible for coordinating Israeli government activity in the Palestinian territories, declined to comment on the redundancies but reiterated that it had helped facilitate the movement of the factory.

"COGAT has taken many measures to help the factory and provided temporary permits to hundreds of labourers in the past year and a half to enable the transfer (of the factory)," a statement said.

According to COGAT, 58,000 Palestinians hold permits to work in Israel, with another 27,000 working for Israeli businesses in West Bank settlements and industrial zones.

SodaStream - which employs around 1,200 people - has called for that number to be increased but that would require a government decision.

Israel occupied the West Bank in 1967 in a move never recognised by the international community.

Rights groups say Palestinians often have few options beyond working in Israeli settlement businesses, with their own economy faltering largely due to Israeli restrictions in much of the West Bank.

At a march to protest the government's decision on Monday, a few hundred SodaStream employees formed a peace sign at the company's Lehavim factory.

Palestinian employees were then loaded onto buses for the last time to be taken into the West Bank.

Anas Abdul Wadud Ghayth, 25, had worked for SodaStream for four years and was wiping tears from his bespectacled eyes.

"We were one family. I am sad because I am leaving my friends who have worked here for a long time," he said.

"There is no hope in Palestine. There is little work."

Bassel Salhaya said he had no plan for future employment in the West Bank.

"We were together 12 hours a day, more than I see my wife and son," he said. "We became like brothers." 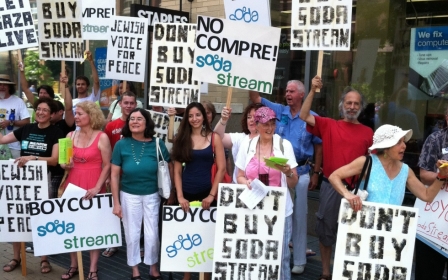 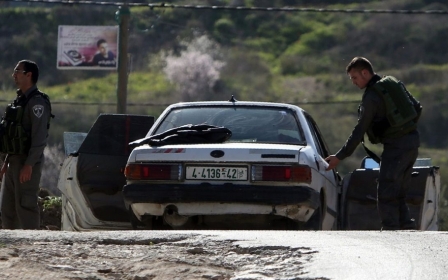 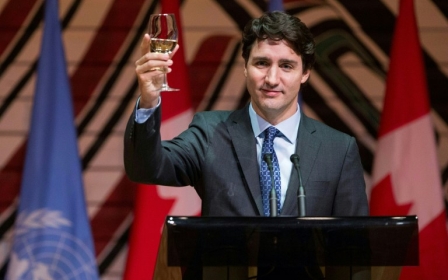