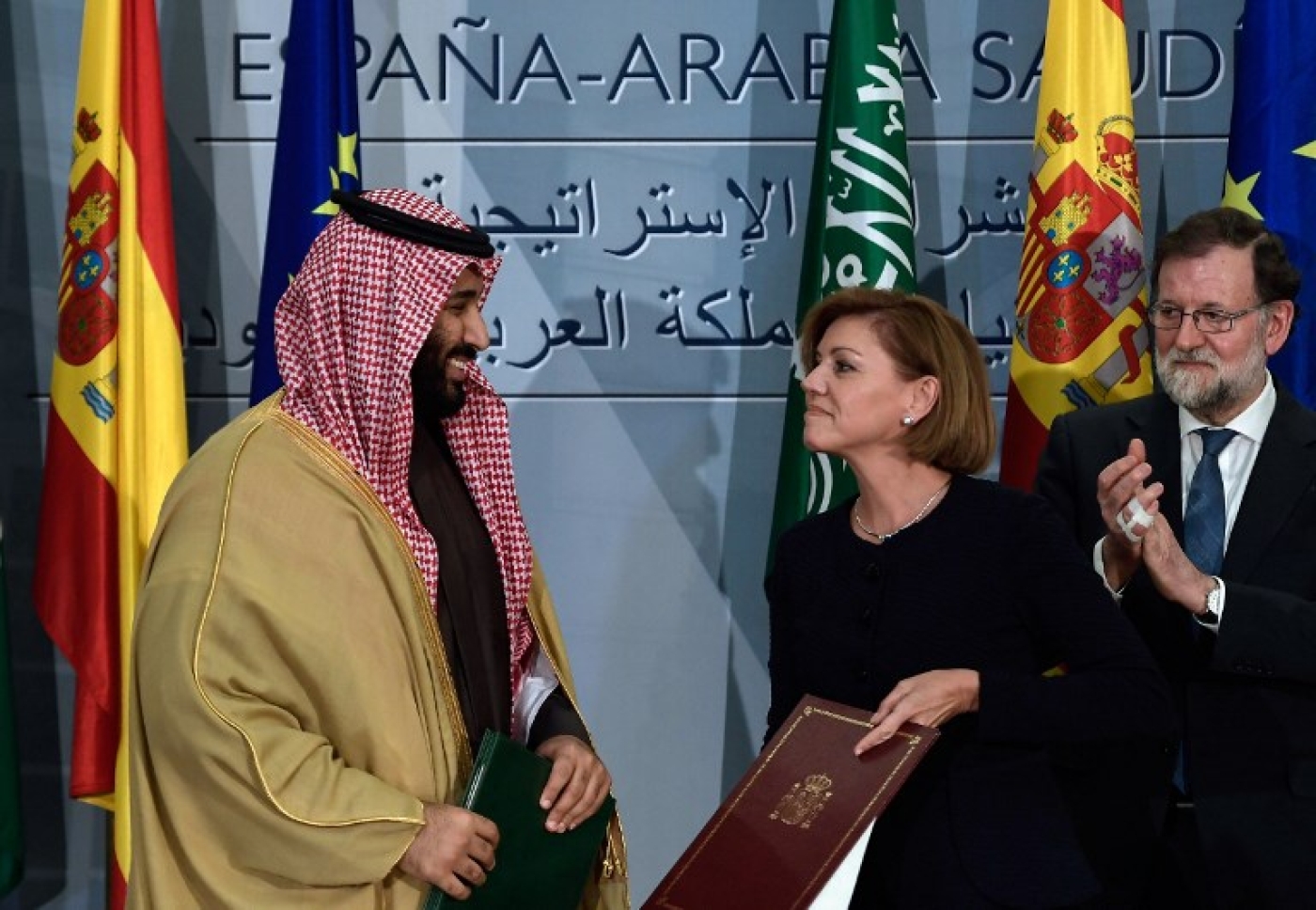 Spain has cancelled the sale of 400 laser-guided bombs to Saudi Arabia over concerns they could be used to target civilians in the Yemen war, the Spanish Defence Ministry said today.

The Saudi-Spanish deal was signed in 2015 under the previous conservative administration.

After the decision on Tuesday, the current administration now plans to return $10.6m paid by Saudi Arabia as part of the deal, the Associated Press reported.

Spain’s decision follows similar decisions by Sweden, Germany, Finland, Norway and Belgium to suspend the sale of arms that could be used in the Yemeni war.

Spain's change of course is all the more significant in that under successive conservative governments, Spain has been among Riyadh's closest allies in the European Union

The freeze “shows a trend of waning European patience regarding the humanitarian disaster unfolding in Yemen”, said Kristina Kausch, senior resident fellow at the Brussels-based German Marshall Fund of the United States.

The deal was signed by the government of Mariano Rajoy, which was ousted by a parliamentary no-confidence vote in June and replaced by a centre-left government.

The new government, led by socialist Pedro Sanchez, has promised to review all arms sales contracts signed under the previous conservative administration.

“Spain's change of course is all the more significant in that under successive conservative governments, Spain has been among Riyadh's closest allies in the European Union, as last witnessed by Mohammed bin Salman's visit to Madrid in April this year,” Kausch said in emailed comments to Middle East Eye.

Rights groups have criticised Spain for its arms sales to Saudi Arabia amid the ongoing Saudi-led war on Yemen.

Spanish civil society has also campaigned intensively against arms sales to the Saudi coalition, especially with the high number of civilian casualties since the start of the war.

The US, UK and other European countries, including Spain, have provided military and intelligence support to the Saudi-led Yemen war that began in 2015 to restore the government of president Abd Rabbuh Mansour Hadi, who was ousted by Iranian-backed Houthi rebels that year.

“There is extensive evidence that irresponsible arms flows to the Saudi Arabia-led coalition have resulted in enormous harm to Yemeni civilians. But this has not deterred the USA, the UK and other states, including France, Spain and Italy, from continuing transfers of billions of dollars’ worth of such arms,” Amnesty International has said.

The Group of Eminent Experts on Yemen, established in 2017 by the UN high commissioner for human rights, concluded in a report that individuals in the governments of Yemen, Saudi Arabia and the United Arab Emirates could be prosecuted for acts that amount to international crimes “subject to determination by an independent and competent court". 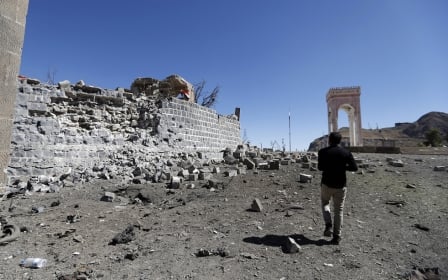