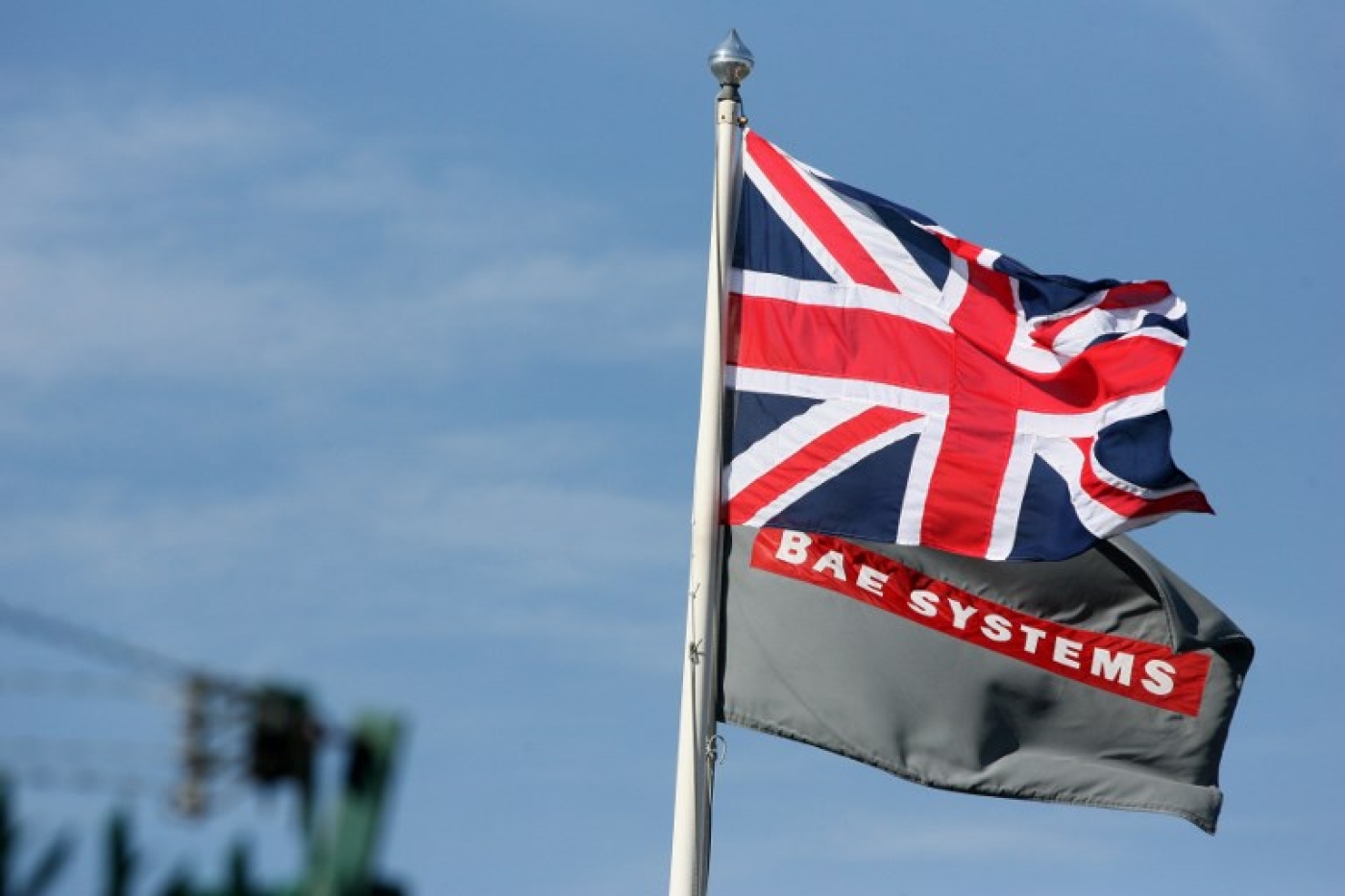 Figures seen exclusively by MEE reveal a more than 20 percent increase in the use of opaque "open licences" to approve arms sales to states in the Middle East and North Africa, in a move that avoids public scrutiny and keeps the value of arms and their quantities secret.

Arms exports are worth $8.3bn a year to the UK economy, and defence firms have used standard open licenses to approve more than $4.2bn in arms to the Middle East since senior ministers vowed to expand UK arms exports after the Brexit vote in June 2016.

The new figures, compiled for MEE by Campaign Against Arms Trade (CAAT), show that the government has also overseen a 22 percent rise in the use of secretive open licences to boost arms export to the Middle East and North Africa, including assault rifles to Turkey in 2016 - as a rights crackdown intensified in the country - and acoustic riot control devices to Egypt in 2015.

Saudi Arabia is by far the larger recipient of arms under the opaque open licensing system, and last month MEE revealed that the use of approvals for arms exports, including vital parts for jets striking targets in Yemen, had risen by 75 percent.

Fabian Hamilton, Labour’s shadow minister for peace, told MEE: "The increases in arms exports to countries with questionable human rights records in the Middle East and North Africa must be urgently reviewed. Britain must lead by example, and confront human rights abuses head on.

To the dismay of rights groups, the figures show that 135 licences have been granted to Turkey, including licences for drone and tank components, machine guns, sniper rifles, gun mounting and aircraft components, thought to be linked to a $140mn fighter jet deal signed by British Prime Minister Theresa May and President Recep Tayyip Erdogan in January 2017.

Turkey, a Nato member, has cooperated with Europe in tackling the refugee crisis, but Erdogan’s government has locked up thousands of its opponents in the wake of an attempted coup, amid fears it is sliding into authoritarianism.

There have also been reports that its security forces have forcibly returned Syrian refugees to the war-torn province of Idlib.

There is also growing concern that UK-made weapons and components are being used in the Turkish assault on the pro-Kurdish People's Protection Units (YPG) in Afrin, where tens of thousands of people have been displaced and up to 300 civilians killed, according to war monitors.

Labour leader Jeremy Corbyn has led calls in Westminster for a halt to the assault on Afrin and expressed "solidarity" with the Kurdish people over the assult, which he said "is already causing civilian casualties".

Turkey considers the YPG to be the Syrian branch of the outlawed Kurdistan Workers' Party (PKK), which is regarded as a terrorist group by the EU, UK and US.

However, despite human rights concerns Turkey remains a "priority market" for UK arms exports and ministers have defended Ankara and called on opposition politicians to "recognise Turkey’s legitimate interests".

The exposure of the approval of exports for riot control equipment to Egypt comes as there is growing concern ahead of Monday's presidential election that Abdel Fattah al-Sisi, who has warned of unspecified "evil forces" at play in the country, is overseeing increased repression and and a greater role for the military.

These have been granted despite that fact that the Foreign Office lists it as a "human rights priority country" over the jailing of journalists and an increase in reports of "torture, police brutality, forced disappearance".

The figures also show that 136 open licences have been granted for exports to the United Arab Emirates (UAE) since 2013, including for military-grade electronic equipment and components for military aircraft. The UAE is heavily involved in the Saudi-led aerial bombardment of Yemen,  which has claimed thousands of civilians lives.

At home, the UAE makes use of "expensive surveillance software" and "draconian counter-terrorism laws" to target human rights activists, according to Human Rights Watch.

Elsewhere in the Gulf, Qatar has seen a 150 percent increase in open licences granted since 2013, with items approved including assault rifles, body armour, small arms ammunition and military radar equipment.

In some cases, such as Algeria and Israel, the number of open licences has dropped since 2013, but far higher numbers of items have been individually approved, including components for launching rockets and drone parts to Tel Aviv.

Andrew Smith, spokesperson for Campaign Against Arms Trade, told MEE: "The increase in open licences should concern everybody. It tells us that the government wants to make a shady industry even more closed and secretive.

"UK arms are doing terrible damage in Yemen, so it's more important than ever that parliament and civil society are given as much information as possible so that the government can be held to account."

Campaigners are also concerned that the number of items approved under open licences has risen dramatically since senior ministers vowed to expand UK arms exports after the Brexit vote.

Arms exports were singled out as a key priority for the UK's post-Brexit trade push, and prior to his resignation last year, former defence secretary Michael Fallon promised that the UK would "spread its wings across the world" with increased weapons sales.

To the dismay of anti-arms trade activists, the Defence & Security Organisation, the government body which promotes arms sales to overseas buyers, was moved to the Department of International Trade in the wake of referendum on leaving the European Union in 2016.

The number of standard licences, where firms must declare exactly what they are exporting and its value, dwarf open licences and are far more lucrative for arms manufacturers. But campaigners are concerned about the rise in the use of open licences because they are difficult to track and allow for multiple consignments of arms to be sent to the same destination without public scrutiny or parliamentary oversight.

However, MPs have welcomed testimony from Paul Everitt, head of ADS, the trade body representing UK defence firms, in which he said industry had "no objection" to details of open licences being made available for scrutiny.

Lloyd Russell-Moyle, a Labour MP who sits on the influential arms export controls select committee (CAEC), which heard the testimony, told MEE: “In the past the government has said transparency on open licences would be an administrative burden on industry. Mr Everitt's oral evidence has clearly showed this to be a cheap excuse. The government should make public the value of arms transfer under open licenses. They have no excuse left.”

The government said the UK took export controls "very seriously" and operated "one of the most robust export control regimes in the world".

"We rigorously examine every application... on a case-by-case basis against the Consolidated EU and National Arms Export Licensing Criteria with risks around human rights abuses being a key part of our licensing assessment," a spokesperson said.

"We will not grant a licence if doing so would be inconsistent with these criteria and have suspended or revoked licenses when the level of risk changes." 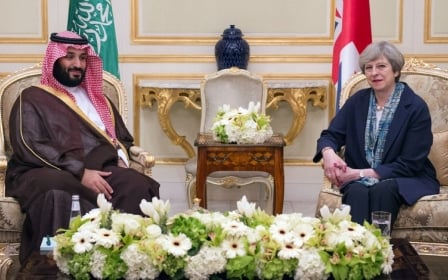