The Western Sahara, a former Spanish protectorate, was annexed by Morocco between 1976 and 1991 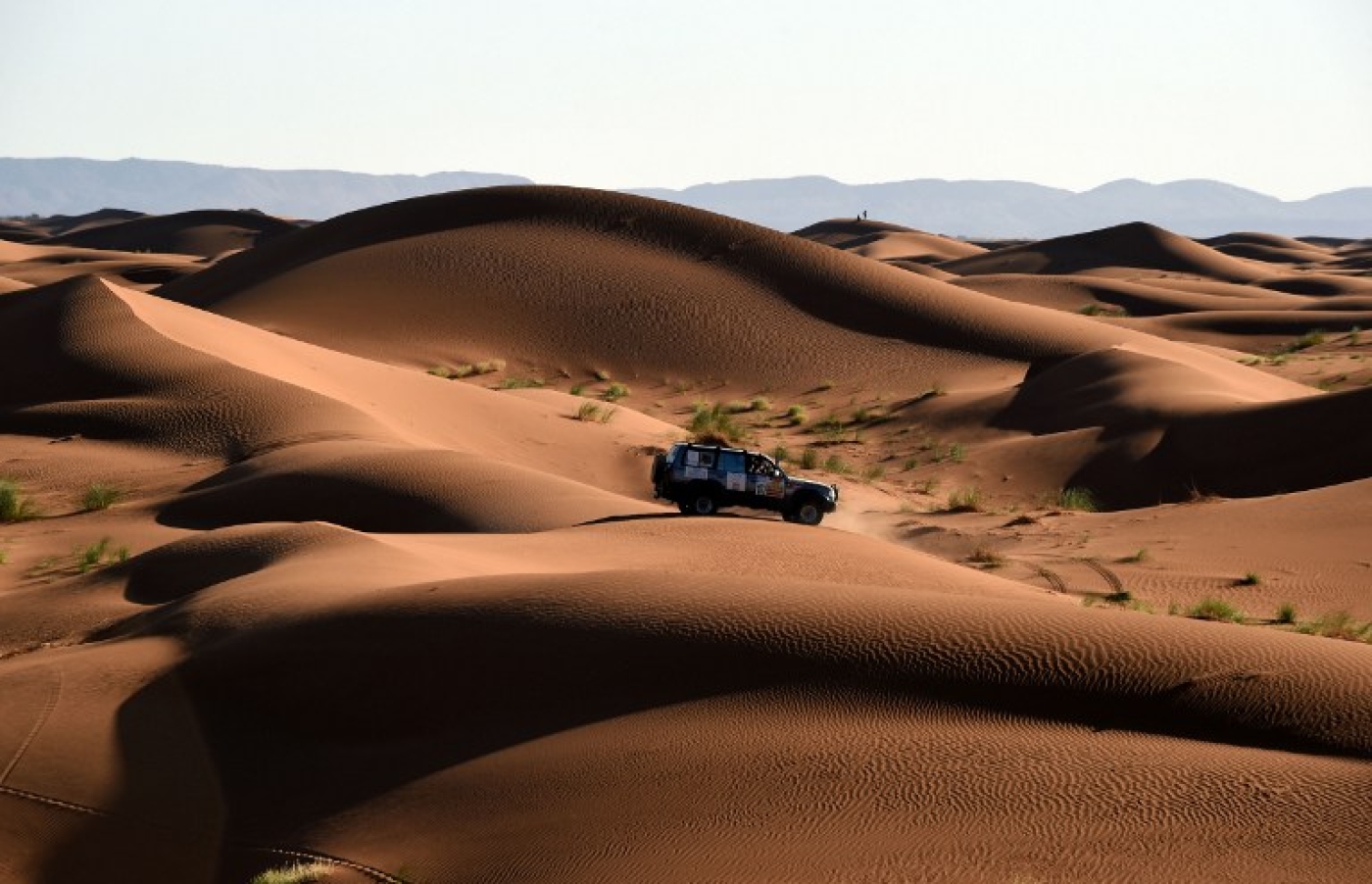 Judge Pablo Ruz ruled there was evidence of crimes that amounted to genocide against the Sahrawi people during the period when the territory was annexed and controlled by Morocco from 1976 to 1991.

Ruz called for the arrest and extradition of seven of the accused and issued a request to the Moroccan courts to find and notify the other four.

The ruling said there were "rational indications of criminality", upholding allegations by state prosecutors who want the 11 brought to trial.

The investigation also yielded evidence that between 1975 and 1991, "there was a generalised and systematic assault against the Sahrawi civil population by the Moroccan military and police".

The decision, in the tradition of previous rulings that cross international boundaries, is rooted in Spain’s universal justice law, which has allowed Spain’s high court to hear cases of human rights violations committed anywhere in the world.

Legal reforms introduced in 2013 after protests from China reduced the scope of the law, but Judge Ruz ruled that charges of genocide could still be brought in this case because many of the victims were considered Spanish citizens from the period when Western Sahara was a Spanish protectorate.

Morocco invaded and forcibly annexed Western Sahara in 1976 and fought a long war against a pro-independence movement, the Polisario Front, forcing several hundred thousand Sahrawis to flee into exile.

Since 1991 the United Nations has tried repeatedly to resolve the conflict through a referendum on the territory’s status and through bilateral talks, but the efforts have been unsuccessful.

Citing testimonies from victims, their families and other witnesses, the ruling details numerous alleged killings and acts of torture by Moroccan forces against civilians in Western Sahara.

The ruling is likely to upset Morocco, which has tried in recent years to improve its image on human rights.

Spanish deputy prime minister Soraya Saenz de Santamaria said on Friday that the government respected judicial decisions, but she did not say whether it would seek the extradition of the suspects. 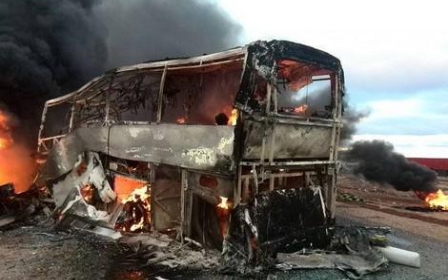 Inside Morocco
Return of the arrogant state: 4 years on, what is left of Morocco’s February 20 movement? 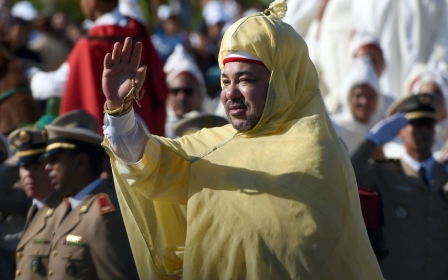