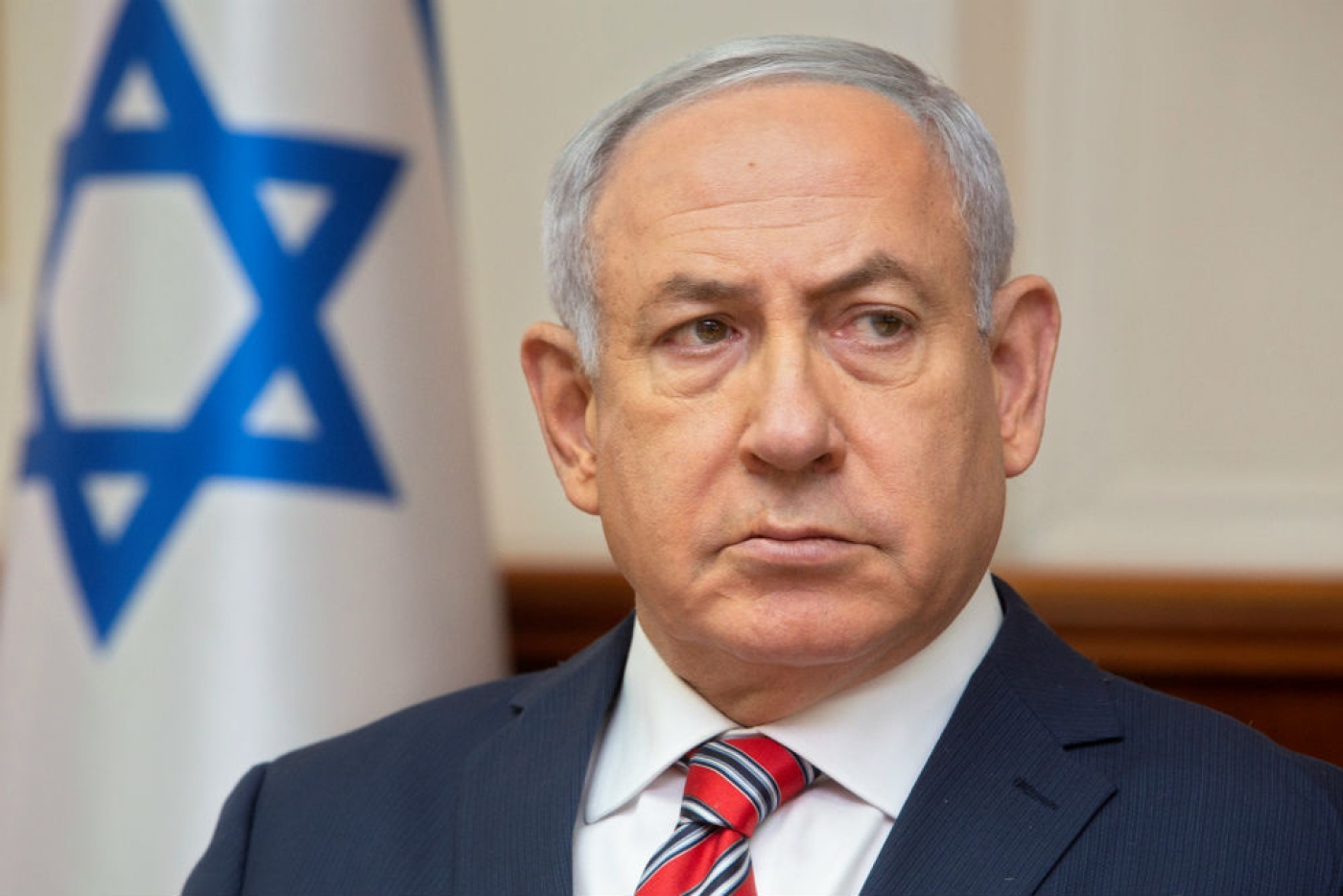 Israel is pursuing a policy of “subterranean normalisation” with Arab countries that will eventually bring a peace deal with the Palestinians, Israeli Prime Minister Benjamin Netanyahu said on Thursday in an interview with BBC television.

Speaking on the Newsnight programme during a visit to London, Netanyahu said he believed that cooperating more closely with Arab states was a “path to peace” and suggested that relations with the Arab world have never been better.

“I would never believe that in my lifetime we would have the kind of friendly relations and cooperation between Israel and the Arab states,” said Netanyahu.

“And here is the most promising thing: That is beginning to affect public opinion in some of the Arab countries. They are beginning to think of Israel differently and this is what Israelis long for.

“I am deliberately pursuing this policy of cooperation with the Arab world not only because it is good on its own merits but also because I believe it is a path to peace.”

Middle East Eye has reported exclusively on deepening relations between Israel and Saudi Arabia, which have included Riyadh’s support for US President Donald Trump’s so-called “deal of the century” for Palestine.

Palestinian officials told MEE in March that the US and its Arab allies planned to push through the deal, even without Palestinian support.

Details of the proposed plan have yet to be officially revealed, but it is reported to press the Palestinians to give up East Jerusalem as their capital and to rescind their right of return to lands taken by Israel in 1948 and 1967.

Last November, MEE reported that the Jordanian monarchy was concerned Saudi Crown Prince Mohammad bin Salman was rushing to normalise relations with Israel at the expense of both the Jordanians and Palestinians.

“We are having this subterranean normalisation and I think that as we normalise relations with Arab nations – not necessarily to full-fledged peace treaties that we have with Egypt and Jordan, but it will take time to get with the others – that it will eventually also impact the one percent of the Arab world who are Palestinians,” said Netanyahu.

“I say normalise relations with the 99 percent and you’ll eventually get peace with the one percent, although I think we should do it in tandem.”

Netanyahu said Israel and Arab states were drawing closer together because of the perceived shared threat posed by Iran, but also because Arab nations want to benefit from Israeli technology and innovation.

“There is a massive change that is taking place today in the relations between Arabs and Israelis,” he said.

“Most of the Arab governments now are coming close to Israel because of the Iranian threat, which they understand as we do as something that would threaten their survival. Second, once that happened they began to see the benefits of civilian technology.

“They want a better life for their people and they know that Israel is this fountainhead of innovation that can change and better their lives.”

Currently, Egypt and Jordan are the only Arab states that formally recognise Israel.