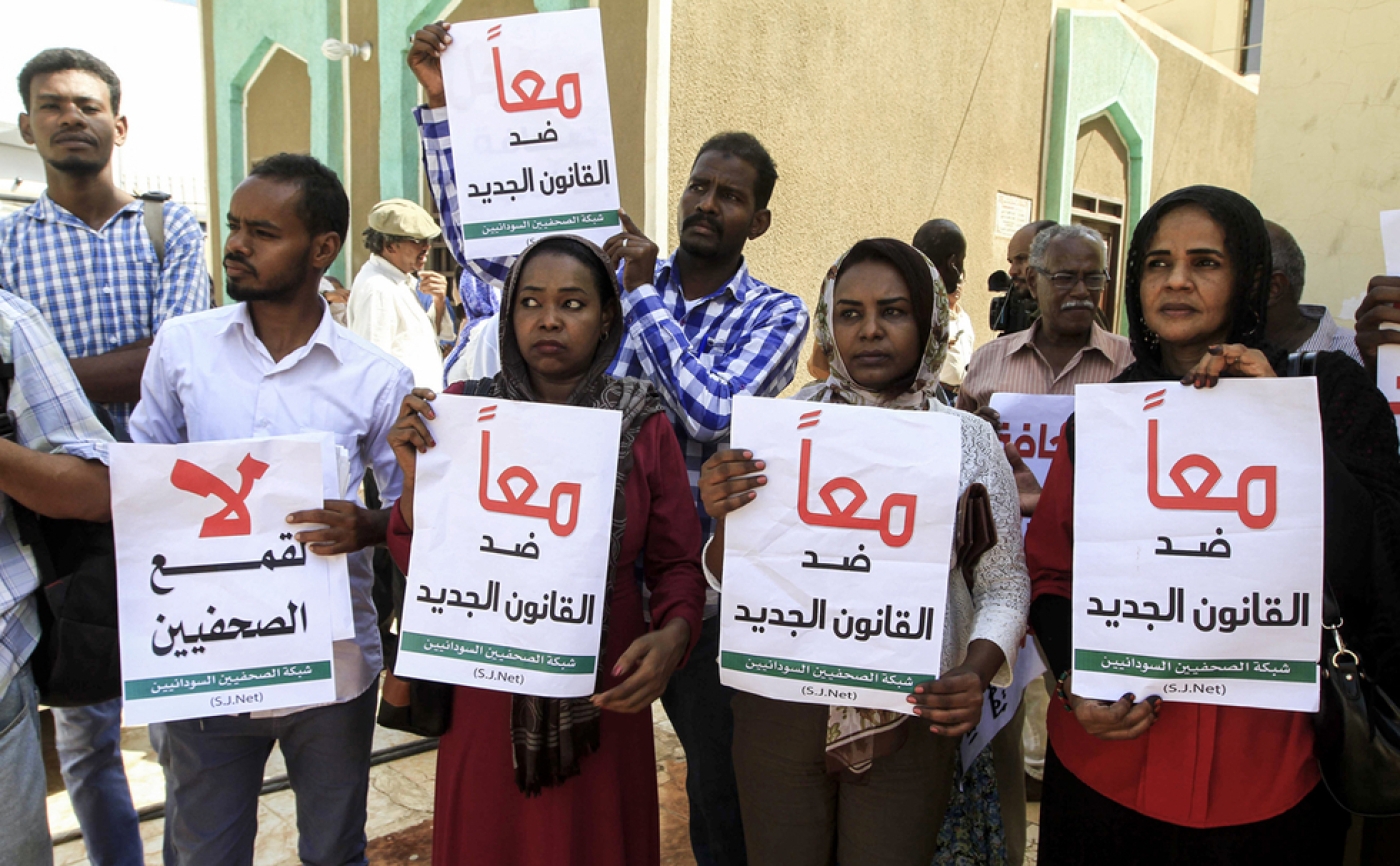 Sudanese authorities detained a Reuters stringer and an AFP reporter who were covering protests in the capital Khartoum, the external information council that deals with foreign media organisations said on Thursday.

Reuters last had contact with its stringer early on Wednesday before he went to report on the demonstrations, which resulted in clashes between police and protesters.

Protests broke out across Sudan early this month after Khartoum imposed tough economic measures in line with recommendations by the International Monetary Fund.

The battle for existence among Sudan's journalists
Read More »

An official in the external information council, contacted by Reuters, did not say whether charges would be brought against the two Sudanese journalists. The official had earlier said they would be released on Thursday.

"We do not know the circumstances of the detention and are actively seeking additional information about the situation," a Reuters spokesperson said.

AFP confirmed the detention of one of its journalists. In an article, the news agency said its management strongly condemned the arrest and asked for his immediate release.

Abdelmoneim Abu Idris Ali, a 51-year-old who has worked for AFP in Khartoum for almost a decade, was covering the protests on Wednesday in the Sudanese capital's twin city of Omdurman, where riot police fired tear gas on about 200 protesters.

Idris Ali was unreachable after the protest and authorities informed AFP on Thursday that he had been arrested along with two other journalists, including one working for international news agency Reuters, and was being held at a detention centre run by Sudan's National Intelligence and Security Service.

Sudanese officials initially said Idris Ali would be released within hours but as of late Thursday, more than 24 hours after he was detained, he was still being held.

Authorities said the three journalists "are being investigated" but provided no further details.

Several protesters were also reported to have been detained at the demonstration.

In addition, Sudanese authorities arrested several reporters working for local Sudanese outlets over their coverage of the protests, according to a statement by the Committee to Protect Journalists (CPJ).

"By arresting and intimidating journalists, confiscating newspapers and attempting to censor news dissemination, the Sudanese authorities keep trying to get journalists to stick to the official narrative or pay the price," CPJ Middle East and North Africa programme coordinator Sherif Mansour said in the statement.

"We call on the authorities to release the seven journalists immediately and allow the press to do its job." 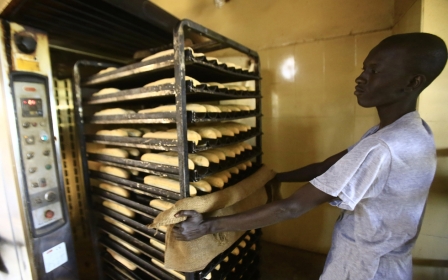